Pioneers of hard rock, The Rolling Stones have been on the music scene since their establishment in 1962, and they show no signs of leaving it. The legendary band is since then one of the greatest rock n’ roll bands of all the time with their worldwide recognition.

This amount of fame sometimes brings consequences though. Especially, the band’s guitarist Keith Richards has been a part of various scandalous incidents that sometimes involved violence. While most of the time the consequences of his actions mainly harmed him, such as using a severe amount of drugs that caused him health problems, Keith’s extreme behaviors sometimes affected the people around him or his band.

Such an incident that affected The Rolling Stones happened back in the ’60s when the band performed a live show in Blackpool on July 24, 1964. While some of the fans got excited to see them performing and enjoy the show, some people didn’t appreciate what The Rolling Stones members were doing and had no hesitation in showing that. In the middle of the show, an unpleasant incident showing that lack of appreciation happened.

Why Did Keith Richards Kick A Fan In The Face? 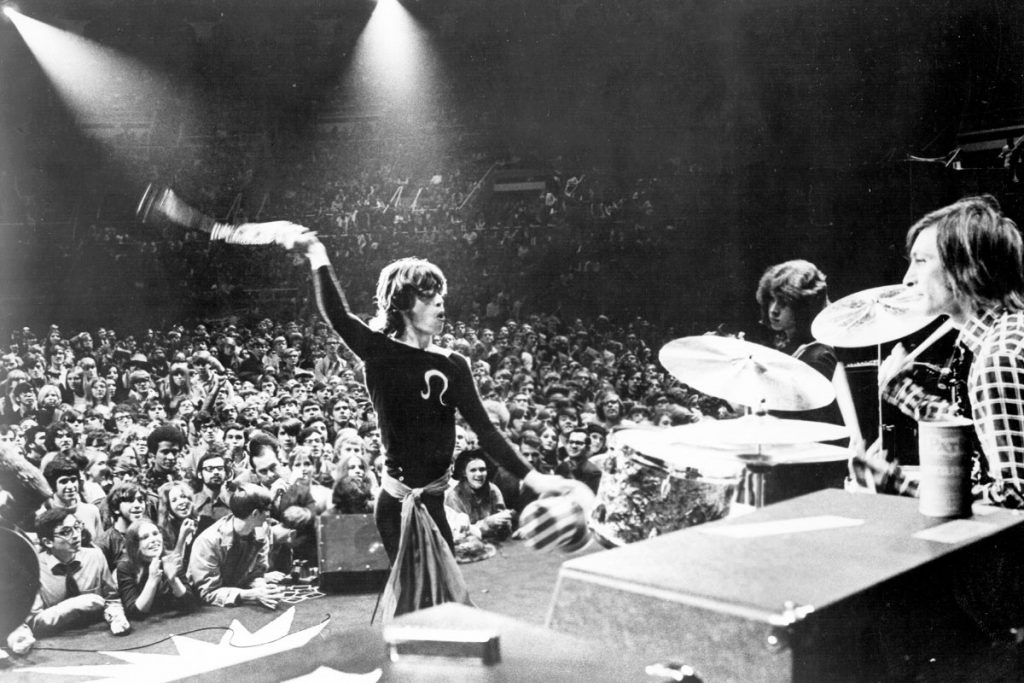 During their concert in Blackpool, on July 24, 1964, The Rolling Stones were performing to a huge crowd of about 6000 people. As some of them were excited to see the band, some of them weren’t. In the front row, some of the guys were booing the band and one of them spat on Keith Richards. After that, Keith responded to this behavior by kicking the guy in his face. Then things got escalated. Angry fans went berserk and destroyed everything they can, even the grand piano. As a result of the incident, about 50 people were injured.

Ian Steward, Stones’ tour manager back then, said in an interview to journalist Stanley Booth that Keith could not stand being booed, and the guys were saying ‘Aw, fuck you’ to them at the time of the incident and the band could hear the guy. Then Steward added that Keith thought he could get away with kicking him but after the chaotic response of the crowd, he pushed Keith and told him to get away from there while he is still alive. After the incident, the unimpressed authorities banned The Rolling Stones from performing in Blackpool again.

Are The Rolling Stones Still Banned From Blackpool? 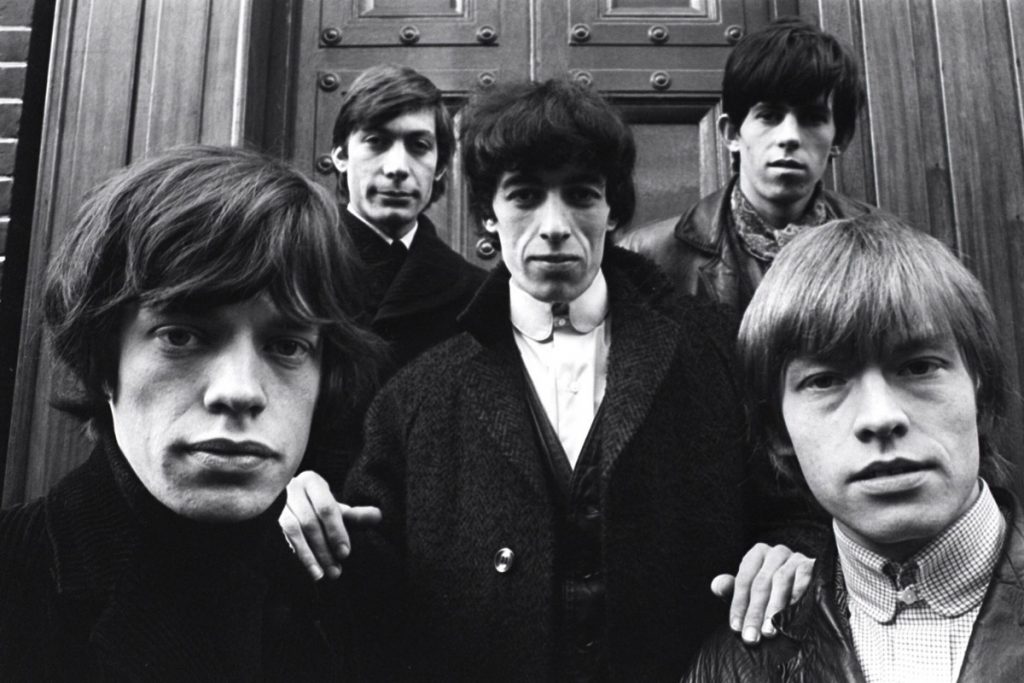 After 44 years of the rock n’ roll riot, the ban keeping the band from playing at the seaside resort Blackpool had been lifted in 2008. Yet the chaotic gig is still a memorable event among the history of concerts that ended up in riots.

Peter Callow, the leader of the Blackpool Council explained that what happened that day was because of the fans not being accustomed to Rolling Stones’ performance as the band was new to the scene. He then added he thought it is now time for reconciliation, calling Mick Jagger to come back as all is now forgiven. Although the band did not comment upon the lifting of the ban, fans are still waiting to see the Rolling Stones back on the stage.