Courtney Love achieved great fame and commercial success as Hole’s frontwoman thanks to her unique voice and the band’s hit records. However, Love couldn’t focus on her career as a musician due to her longtime struggle with drug addiction and it became harder for her to give up after her husband and Nirvana frontman Kurt Cobain committed suicide on April 5, 1994. However, she had to fight for her daughter France Bean.

Love’s addiction problem lasted for years until she decided to fight back. Even though she has had ups and downs, Love stated that she has been sober for more than a year. Courtney Love and her drug addiction often made it to the headlines, but there was once a very serious claim. Black Sabbath legend Ozzy Osbourne’s wife claimed that Courtney Love gave her son Jack a drug.

Jack Osbourne Became An Addict When He Was Very Young 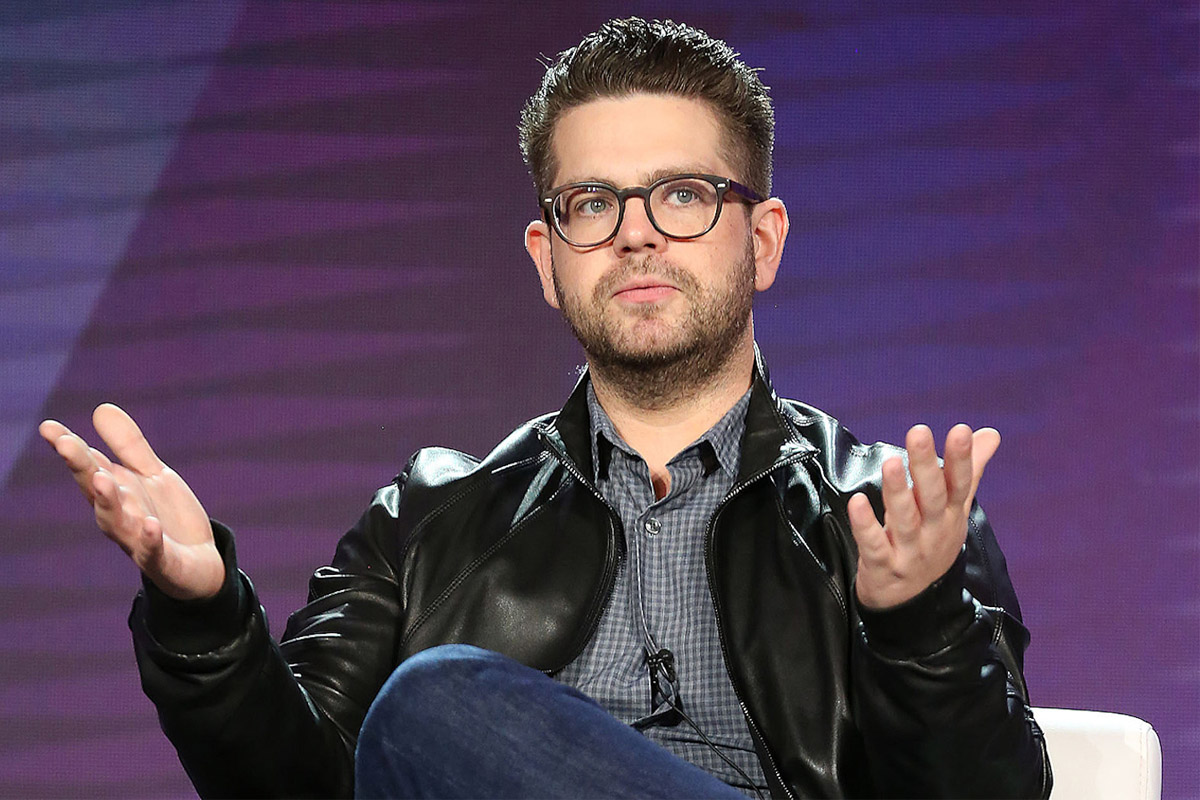 Jack Osbourne had his first drink when he was 13 years old and later got addicted to alcohol and marijuana, although he was a teenage boy. In addition, Osbourne got addicted to OxyContin, a very addictive painkiller, and his problem got worse and worse after his mother, Sharon Osbourne, got diagnosed with cancer.

Jack started to suffer from depression and even attempted suicide. Osbourne got some prescription pills and cut his arms when he realized that his girlfriend cheated on him with her ex-boyfriend. It can be said that Jack Osbourne has been through hard times as a teenage boy because of his personal problems.

Fortunately, he understood that he couldn’t continue to live like that and was admitted to an adolescent psychiatric ward to receive treatment for his Oxycontin addiction. Then, Sharon Osbourne blamed Courtney Love for giving the drug to her son, and it caused a longtime feud between them.

Manager and TV personality Sharon Osbourne claimed that Courtney Love was the first person who gave Jack Osbourne OxyContin, which caused a severe addiction problem for him. However, she didn’t explain how and why Courtney gave a very addictive drug to a teenage boy. Sharon highlighted that she would never love or forgive Love after what she allegedly did to her son.

In Sharon’s words, she said:

“I will never have time for Courtney Love. She was the first person to give my son Jack the prescription drug OxyContin. There’s not a shadow of doubt in my mind about that. My dislike towards her is very personal.”

However, Courtney Love immediately denied Sharon’s claims that she didn’t give Jack Osbourne OxyContin and she would never do that. Sharon didn’t share any details, which proved that Love was the one who caused Jack’s addiction to the drug, and her son didn’t speak about the issue. Fortunately, Jack was able to get rid of his drug addiction, and he chose a healthier life, but the person who first offered him to use OxyContin remained unknown.