Debbie Harry is known to be one of the few female rockstars that managed to make it in the rock scene back in the’70s which was a predominantly male space. She achieved worldwide fame as the lead vocalist of the punk band Blondie, which she co-founded in 1974. Her songs ranked Number 1 in the United States and the United Kingdom numerous times from 1979 to 2017.

Blondie came to be known as one of the pioneers in the American punk and new wave scene and highly influenced dozens of bands from the mid-’70s and onwards. Even though this seems to be a great success story of a talented musician who made it in the music industry, it was that easy for Debbie Harry, as she fought many fights to pursue her dreams.

Debbie Harry released her memoir named ‘Face It’ in 2019, and shed light on all the struggles she’s been through as a woman in the rock scene. From sexism to rape, Debbie Harry has seen it all but today, we’re going to talk about two experiences that can be best described as nightmares; being raped at knifepoint and getting abducted by a serial killer. 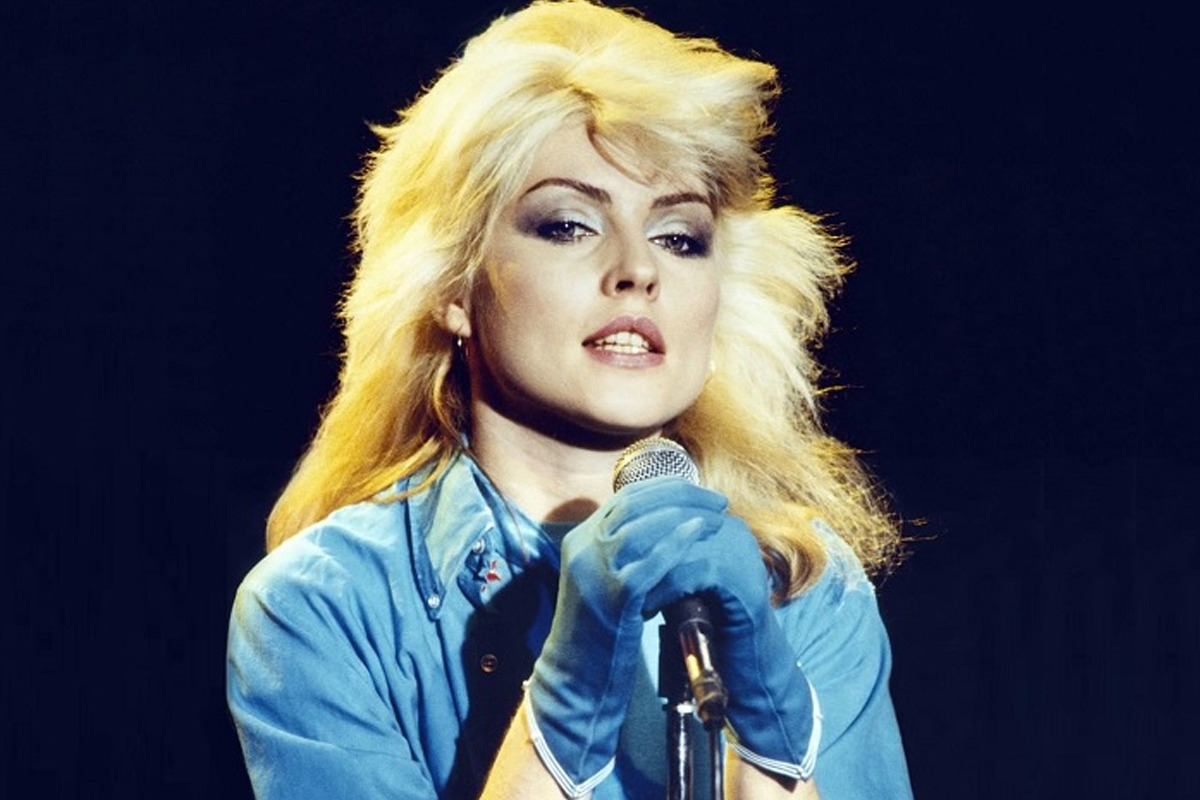 Unfortunately, the answer to this question is yes. In 1974 Debbie joined the band Stilettoes and performed with Elda Gentile and Amanda Jones. Shortly after that, the band also recruited Chris Stein who became Debbie’s boyfriend. One day, a burglar entered the house they shared with Stein, and he tied them both up while holding them at knifepoint.

In her memoir, Debbie described that horrific day and gave some details. She said that after tying them up, he piled up the guitars and Stein’s camera and then untied Debbie Harry’s hands and told her to take off her pants. He proceeded to rape her and then told her to go clean herself. This terrible incident scarred the young rockstar who has been very vocal about her traumatic experiences.

This is what she said during an interview with The Sunday Times about the aftermath of the incident:

“I did cry – quite a bit and then I felt very angry and I think that’s where women are frustrated. Because there’s nothing you can do.” 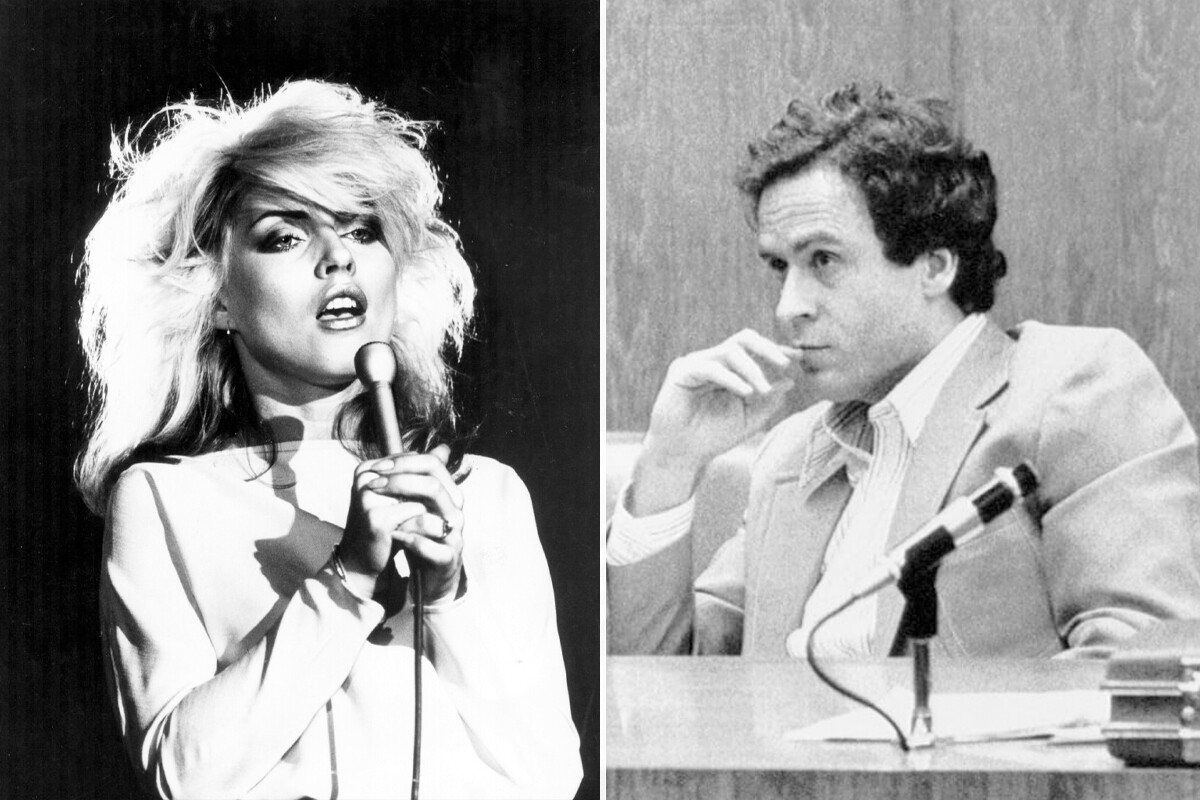 The second incident that we’re going to try and unsolve is whether Debbie Harry was actually abducted by Ted Bundy. For those of you who don’t know, Ted Bundy was an American serial killer who kidnapped, raped (alive and dead), and murdered numerous young women in the ’70s. He confessed to 30 homicides but his true victim total is believed to be higher.

In numerous interviews, Harry had said that she thinks she was nearly kidnaped by Bundy in the ’70s but that she managed to escape. Debbie was looking for a lift on a hot summer night in New York in 1972. She was trying to get across the city from Manhattan’s East Village while sporting her well-known platform shoes.

In the meantime, a guy in a white car kept circling the block offering her a lift. Unable to find a cab, she eventually agreed but when she got in the car, she realized that the interior of it was completely stripped out, there wasn’t a door handle or a window crank. Realizing she’s in danger, Debbie immediately stuck her arm out through the small window crack and opened the door from outside.

The driver spun the car to try to stop her and she was almost run over by a cab. She managed to run away and probably escaped her possible death. Years later she saw that man’s face and white car on the news and realized that she was almost abducted by Ted Bundy. While some believe her words, others argue that there are no records of the serial killer visiting New York in the early ’70s.