Every artist experiences second thoughts when it comes to performing tracks from legendary bands such as Metallica. While many avoid covering the songs of the metal icons, Avril Lavinge once performed one of Metallica’s most well-known tracks, ‘Fuel,’ in front of the band members.

When MTV started its annual Icon series back in 2001, which lasted only four years, they celebrated Metallica’s third year in music. The show featured performances by numerous artists such as Avril Lavigne, Snoop Dogg, and Korn and celebrity appearances by Rob Zombie, Jim Breuer, Sean Penn, and others.

As one of the guest performers, the 19-year-old Avril Lavigne also performed one of the band’s most popular tracks. Although she is a pop-punk musician, Lavigne’s voice does not exactly resemble James Hetfield’s. Although the young singer did her best, fans have divided into two groups in the comments section, and we’re here today to see their reaction and Lavigne’s approach. 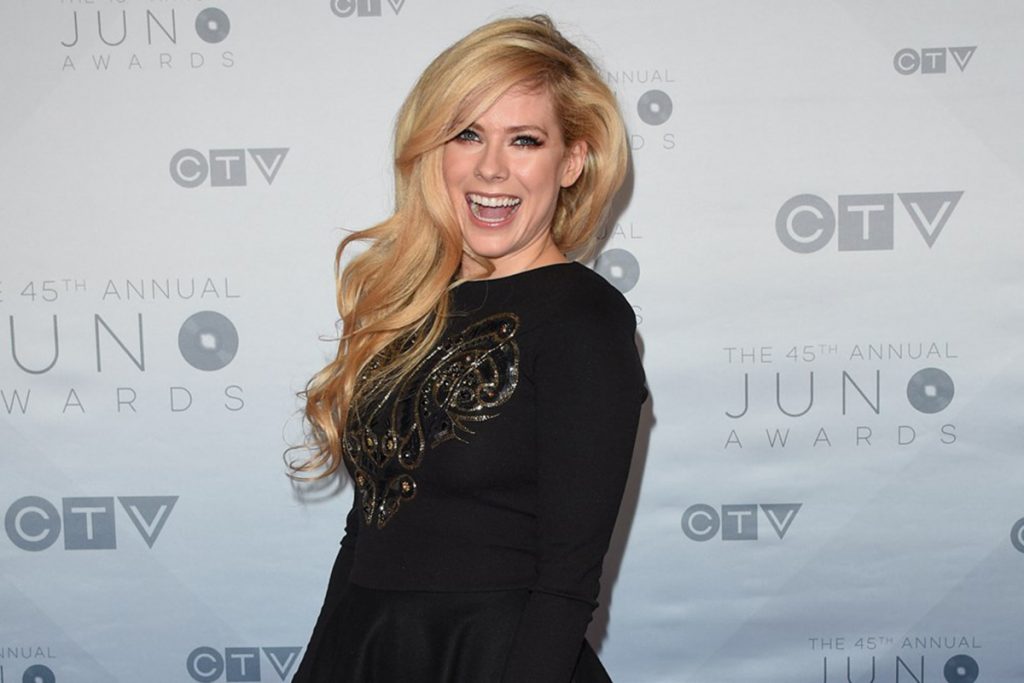 Following the announcement of Metallica’s MTV Icon show, the band members asked young Avril Lavigne to perform one of their iconic songs, ‘Fuel.’ Being an upcoming musician at the time, Lavigne opened up about her performance during an interview with Associated Press. The singer expressed how surprised she was when she first heard about the offer and had to work really hard to sing the song properly, especially in front of Metallica members.

According to Blabbermouth, Lavigne said:

“I was like, ‘They know who I am?’ I had to learn to sing really harshly for it. They have a lot of screaming on that song. We’ve been practicing every day in soundcheck. We don’t want to look bad in front of them.”

While fans weren’t expecting anything spectacular, considering the vocal difference, many praised young Avril Lavigne’s performance since she sang the song better than most performers. On the other hand, numerous fans thought she wasn’t the best choice for singing a hard song like ‘Fuel .’ They praised the band’s amazing performance, especially the drummer who killed the song.

“She sounds as if she’s not interested. Her band though! They sound great!”

Another fan praised her performance:

“That’s so cool to hear Avril sing a heavier song. She’s really good at it!“

Many fans appreciated her commitment and courage regardless of the success of her performance. During the show, Metallica members looked delighted by Lavigne’s effort. However, it’s fair to say that none of them seemed mesmerized, except for drummer Lars Ulrich who looked like he was enjoying the performance the most. 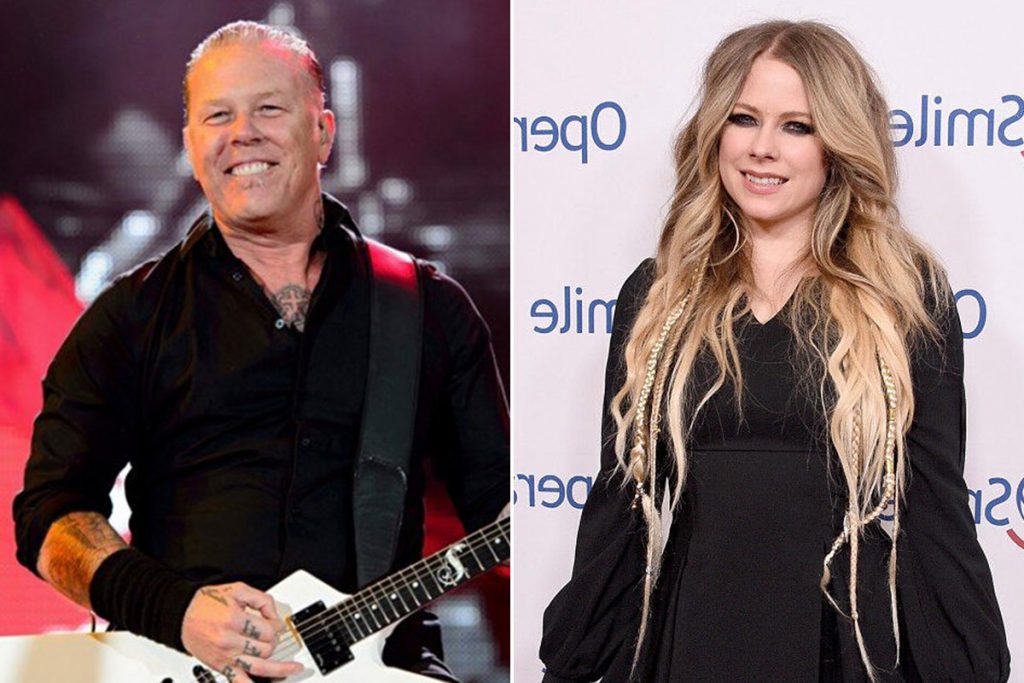 Metallica frontman James Hetfield once opened up about his personal opinions of Avril Lavigne during an interview with BuzzFeed in 2019, many years after her performance of ‘Fuel.’ The interview was about the celebrities who are wearing Metallica shirts, and Lavinge happened to be in the line. Right off the bat, the Metallica singer made a joke about Lavigne, saying she’s the lead singer of Nickelback. After a little session of laughs, Hetfield said he previously met her and added she’s a nice person to be around.

During the interview, Hetfield said:

“That’s the singer from Nickelback right? She was related to him for a short time. She’s got the ‘Unforgiven’ shirt on; she might like that song. I think she’s a fan. I’ve met her, she’s nice.“

While fans were a little surprised that James Hetfield didn’t mention Avril Lavigne’s 2003 performance of one of their songs, the rocker seemed like he genuinely didn’t recall that performance. Although it’s just an observation, Hetfield most likely doesn’t even remember that show which isn’t unexpected.

You can watch the performance and James Hetfield’s interview below.