Formed in 1987, Alice In Chains rose to worldwide fame as part of the grunge movement back in the early 1990s, along with other famous Seattle acts such as Pearl Jam, Nirvana, and Soundgarden. The band’s sound features heavy metal elements and distinctive vocals created through Jerry Cantrell and Layne Staley’s harmonized vocals before the singer’s tragic death.

Alice In Chains achieved remarkable success with their albums ‘Facelift,’ ‘Dirt,’ ‘Alice In Chains,’ and the EP ‘Jar Of Flies.’ Although the band never officially disbanded, they became inactive from 1996 onward due to Staley’s heavy substance abuse. Following Staley’s death in 2002, William DuVall joined Alice In Chains as his replacement and shared the vocal duties with Cantrell.

As a musician who worked with both Staley and DuVall throughout his career in Alice In Chains, Jerry Cantrell had the chance to learn about the vocal techniques and compare both musicians’ singing abilities. In a 2010 interview, the guitarist and vocalist decided to share his findings on Staley and DuVall’s vocal styles and compared them. Let’s learn what Cantrell revealed about the two. 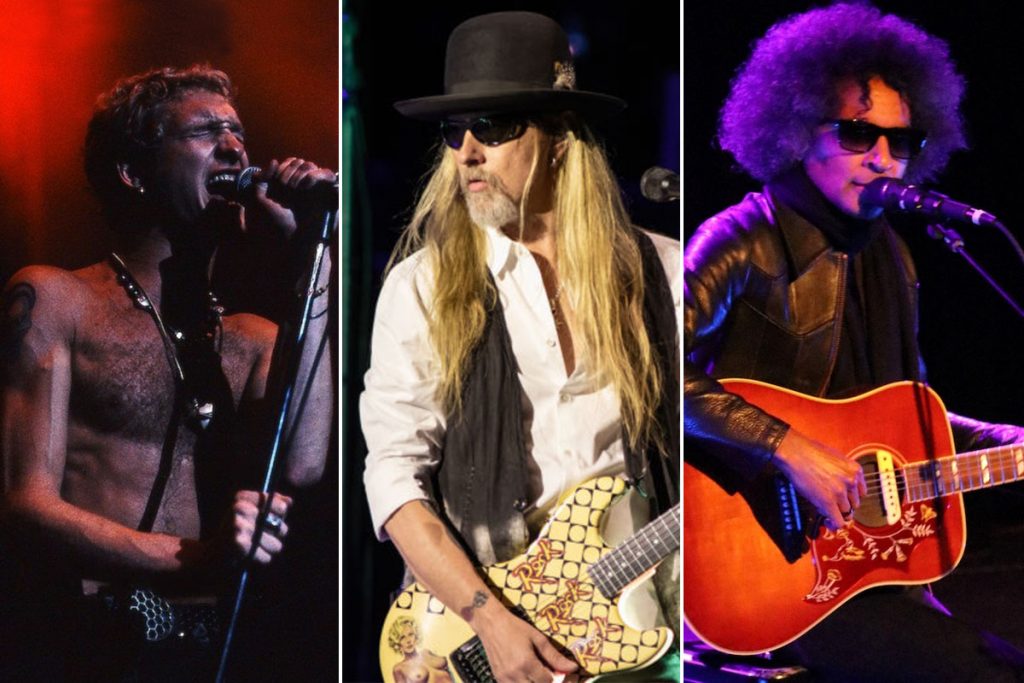 Throughout Alice In Chains’ music career, Jerry Cantrell performed with two renowned vocalists: Layne Staley and William DuVall. He shared the vocal duties with both musicians, which featured the band’s trademark harmonies, overlapping passages, and dual lead vocals. Therefore, Cantrell is the one who can notice the differences and similarities between Staley and DuVall’s singing styles best.

In a 2010 interview with Music Radar, the musician stated that Alice In Chains’ music style is the same, so the band’s sound does not change. He then said Layne Staley had a significant role in creating this sound, so this was the challenge DuVall faced. Moreover, Cantrell said although Alice In Chains’ sound doesn’t change, William tries to find his own sound in the band as he is a different person than Layne.

The musician added that William sounds like himself and not like Staley, which is the only way it would work anyway. Jerry concluded that the band sounds like it does because of the writing style and players, and although they lost a significant part due to Layne Staley’s passing, ‘there’s a big part of the band that’s still around.’

“You and William have this uncanny ability to match the vocal harmonies that you and Layne established. Was this apparent to you early on – and did you think, ‘Isn’t that weird?'”

“Well, the style is the same, and that goes to how I write and how the band sounds. The three of us, you know, Sean and I started this band 23 years ago, so we know how to sound like ourselves. Layne was, of course, a big part of that – and that’s obviously the challenge.

We’re not gonna start sounding like someone else. William’s a different individual than Layne, and having a talented guy like him who’s willing to take the comparisons that you or anybody else will throw at him… he’s willing to be himself, and that’s the only way that would work.

So, according to Jerry Cantrell, both Layne Staley and William DuVall have their own unique vocal styles and sounds. DuVall’s capability to adapt to Alice In Chains’ sound is the reason why the band’s sound didn’t change, and they managed to move forward together.