What Is Melanie Hamrick’s Net Worth? Does Mick Jagger Affect Her Fortune?

The Rolling Stones’ lead vocalist Mick Jagger’s girlfriend Melanie Hamrick has an impressive net worth of $7 million mostly thanks to being a professional ballet dancer formerly with American Ballet Theatre, however, there’s an undeniable contribution of Jagger who is the father of her son into her fortune as well.

As many of you know, Mick Jagger had countless relationships with countless women over the years as a perk of being one of the most iconic musicians in the world for decades. However, Jagger has been recently in love with ballerina girlfriend Melanie Hamrick with whom he has a 5-year-old son, and has been supporting the mother of her child financially ever since. 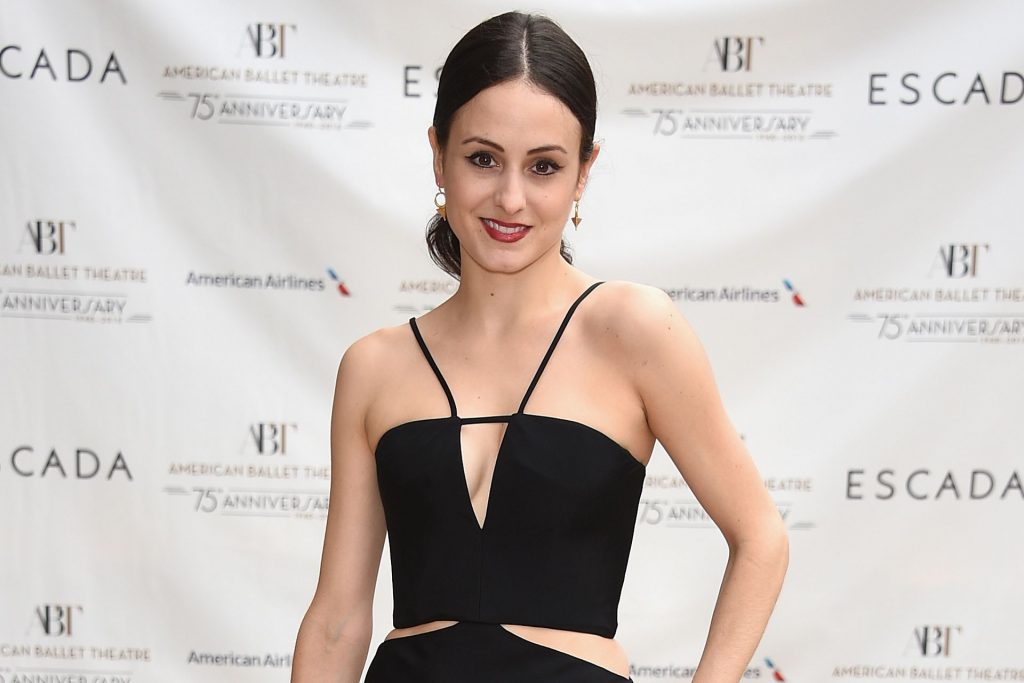 The Rolling Stones icon Mick Jagger’s long-term girlfriend Melanie Hamrick was born in 1987 and raised in Williamsburg, Virginia with two younger siblings and her parents. She’s a professional ballet dancer who was a ballerina at the American Ballet Theatre for 15 years from which she retired in 2019.

Since becoming a professional ballet dancer, Hamrick has performed numerous iconic ballets such as ‘The Sleeping Beauty,’ ‘Romeo and Juliet,’ ‘Sylvia,’ and many more. However, she’s a retired dancer now who is a choreographer and a dance coach and while her career as a ballet dancer must have contributed her net worth over the years, her relationship with one of the most iconic frontmen in the world must have affected her fortune as well. 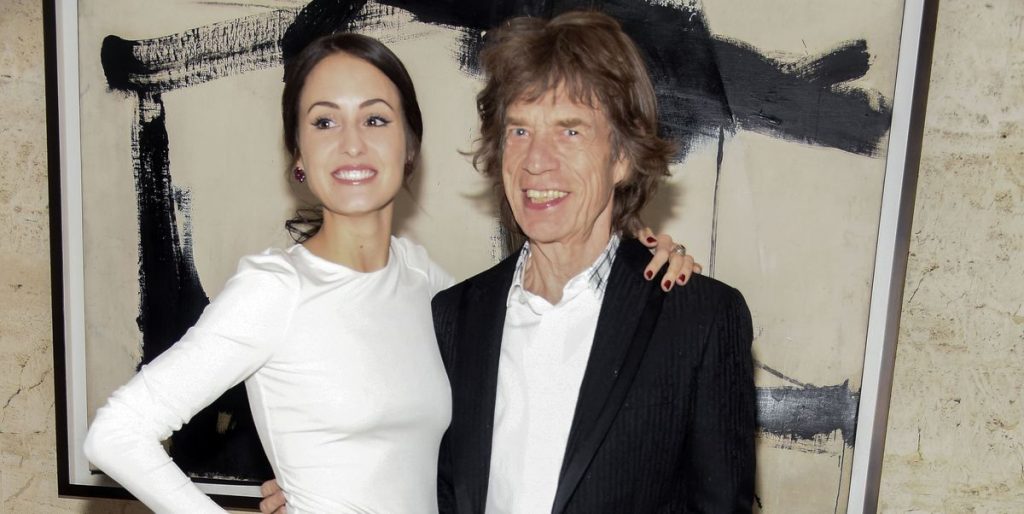 As some of you might know, Melanie Hamrick and Mick Jagger first met at a Rolling Stones concert back in 2014 in Japan and have been together since then. The couple welcomed their first child, Deveraux Octavian Basil Jagger, on 8 December 2016, and they are still in a happy relationship for 7 years now.

While it’s a widely known fact that Mick Jagger who is a father of eight takes fatherhood pretty seriously and has a close relationship with each of his child, it wasn’t surprising news for fans when he decided to legally bind an agreement including an allowance of up to $15,000 a month for Melanie and the baby until the latter is grown which shows how much of an impact he has on Hamrick’s fortune in addition to how thoughtful and generous he’s when it comes to his child and baby mother.