Jeffrey Thomas Porcaro was a drummer, songwriter, and producer who rose to fame with his work for the iconic rock band Toto. Besides those, he was also a talented session musician, being among the most recorded in music history. Throughout his musical career, Porcaro worked on numerous albums and sessions. In the 1970s, the musician was an established studio player, but he became prominent in the States as the drummer on Steely Dan’s ‘Katy Lied’ album.

Toto members were already well-known, contributing to many of the most popular records of the 1970s as session musicians. David Paich and Jeff Porcaro were childhood friends, and they decided to form their own band after recruiting Steve Lukather and Steve Porcaro. With the addition of Bobby Kimball, the newly-formed band started to work on their eponymous first album. Since their debut, ‘Toto,’ they have climbed the ladders of fame with successful releases.

Rumor has it that Jeff Porcaro was the one who named the band Toto because he wrote ‘toto’ on their demo tapes to distinguish them from other bands in the studio. After a career full of memorable hits and releases, Porcaro tragically passed away in 1992. Although Toto thought of disbanding after losing their beloved friend, Porcaro’s family insisted that they should move on. Let’s take a look at the musical career of the talented drummer. Born on April 1, 1954, in Hartford, Connecticut, Jeff Porcaro was the eldest son of LA session percussionist Joe Porcaro and his wife, Eileen. The Porcaro family was all interested in music; Jeff’s older brother Mike was a successful bassist who played with Toto, and his younger brother Steve was also in the band. Jeffrey started playing drums at age seven and received his first drumming lessons from his father.

After learning the basics from Joe Porcaro, Jeff studied with Bob Zimmitti and Richie Lepore. At seventeen, he took the stage with Sonny & Cher’s touring band, which was the young drummer’s first professional gig. During his twenties, Porcaro played on many albums as a session musician, including several albums from Steely Dan. He then embarked on a tour with Boz Scaggs.

When the tour concluded, Jeff got together with his brother Steve and childhood friends Steve Lukather and David Paich. After discussing the possibility of forming their own band, they founded Toto with Steve Lukather and Bobby Kimball’s participation. Jeff Porcaro came to the forefront among drummers for the drum pattern he used on the Toto hit ‘Rosanna.’

Apart from his successful work with Toto, Jeff was also a session musician who was highly sought after by many important names in music, such as Paul McCartney, Bruce Springsteen, and Don Henley. He even worked with Michael Jackson on four tracks of the King Of Pop’s ‘Thriller’ album and the ‘Dangerous’ hit ‘Heal The World.’ 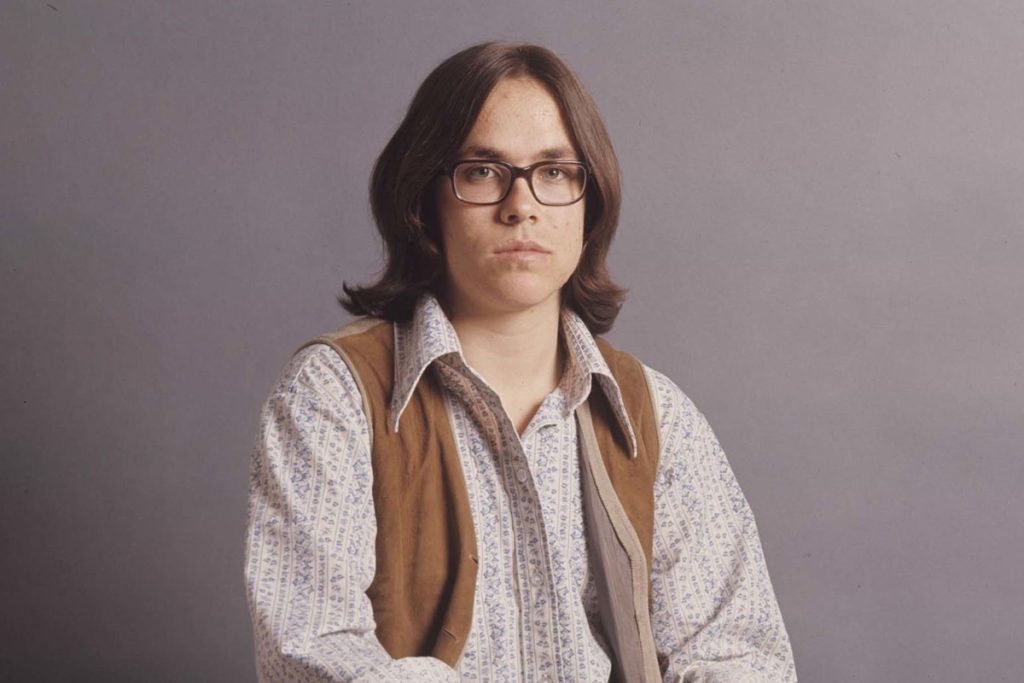 Jeff Porcaro was married to Susan Norris, and they had three songs named Christopher Joseph, Miles Edwin Crawford, and Nico Hendrix. Nico was born a year before Porcaro’s passing, so the drummer left a one-year-old kid behind when he left the world in 1992. According to his bandmate Steve Lukather, Porcaro’s long-standing heart condition and his smoking habit were among the factors that contributed to his passing.

On August 5, 1992, when he was just 38 years old, Jeff Porcaro died at Humana Hospital-West Hills. Before his passing, he fell ill while spraying insecticide in the yard of his Hidden Hills home. After the tragic news, the coroner ruled out an accident and determined that the drummer’s cause of death was a heart attack related to his substance use. However, a LA County Coroner spokesman and doctors who treated the musician believed that his heart attack was caused by an allergic reaction to the inhaled pesticide.

A year before his passing, Jeff Porcaro spoke to Drumm Magazine and revealed his advice for a drummer getting ready for their first session. Porcaro stated that they needed to stop overthinking and relax to have fun playing the drums. He then argued one had to have a good time, have dynamics, and listen to the lyrics of the song they were playing during a session. According to Porcaro, the producers or singers weren’t drummers since they focused on the groove and time, not the techniques or tricks.

Here is Jeff Porcaro’s advice for new drummers who are getting ready for their first session:

“Try not to think too much because your playing starts to sound like thinking. It’s funny; I’ve seen some guys get hung up thinking too much about the music. People should be more honest with themselves. People need to relax and have fun. When you get your first studio call, you’d better not play any of the crap you’ve been rehearsing or reading out of books. You’d better play time. Period! Really good time. And make it tasty. And have dynamics, listen to the song’s lyrics, and be there as a timekeeper.

If someone calls on you to pull a trick or two out of your hat, then cool. But basically, that producer, that engineer, that arranger, or that singer, they aren’t drummers. They’re not going, ‘Wow man, dig how cool that cat’s playing.’ They’re saying, ‘Dig how cool that groove is.’ They only know the groove and time. They don’t know that you have a nice wrist or you’re doing nice things with your fingers and stuff like that.”

Jeff Porcaro’s funeral was held on August 10 in the Forest Lawn — Hollywood Hills Cemetery. Following his death, The Jeff Porcaro Memorial Fund was established to benefit the music and art departments of Grant High School. A memorial concert for the drummer took place on December 14, 1992, at the Universal Amphitheater in LA, with a lineup that included music icons like George Harrison, Eddie Van Halen, and his Toto bandmates. Jeff Porcaro’s tombstone was inscribed with the lyrics from the song’ Wings Of Time’: ‘Our love doesn’t end here; it lives forever on the wings of time.’