Even though rock stars commonly reach fame and success with the help of their musical talent and iconic songs, they have always been known for their crazy adventures, including lots of drugs and intimate affairs. Their relationships were full of ups and downs and their active sex lives often made the headlines to draw the attention of their fans.

Thus, groupies are an inseparable part of rock stars’ lives and careers. They follow the bands and musicians everywhere they go and try to charm them. The most famous musicians in the world didn’t say no to these groupies who were quite willing to have sex or a relationship with them, even if they were married back then.

The Rock Stars That Had Sex With Connie Hamzy 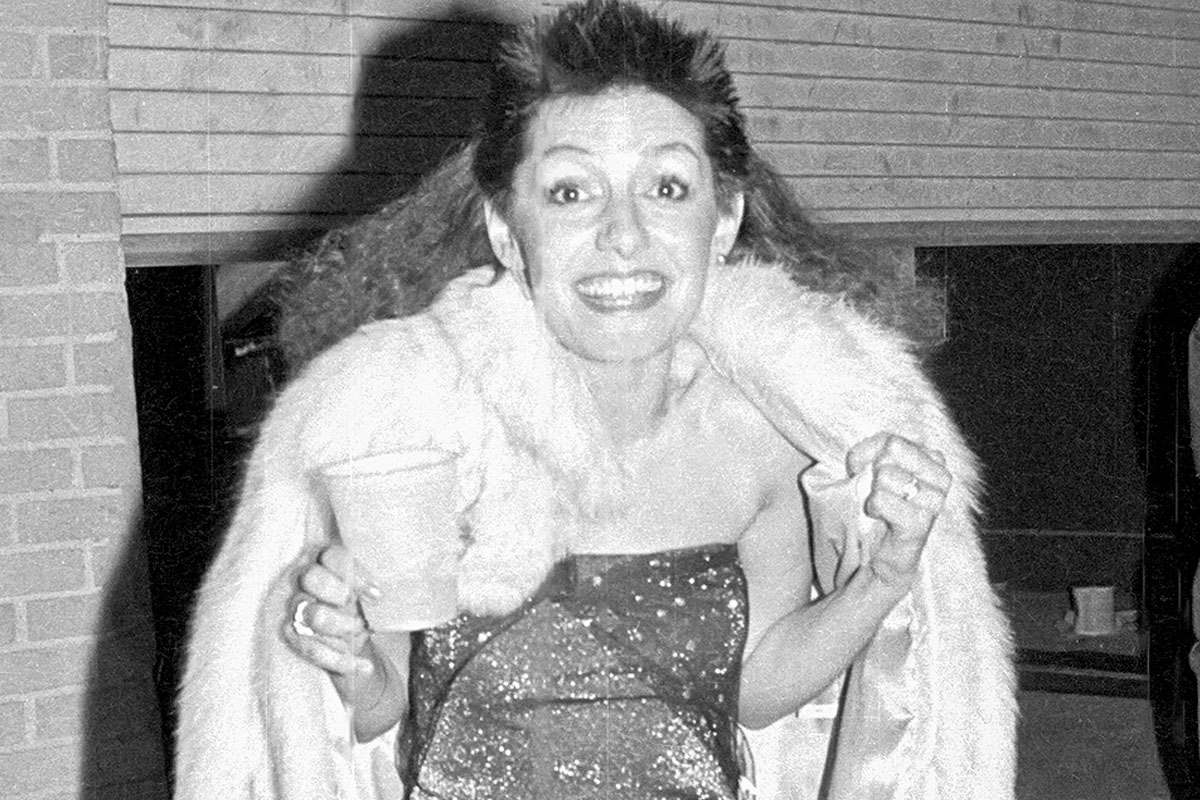 Connie Hamzy, a very charming girl from Arkansas, is considered a member of the Groupie Hall of Fame thanks to her relationships and sexual intercourse with worldwide known musicians such as Led Zeppelin’s Jimmy Page, John Bonham, Van Halen’s David Lee Roth, Alice Cooper, and The Who’s Keith Moon.

Radio personality Flap Jones recalled meeting Hazzy and stated that she is still surprised about how she managed to enter almost every backstage and meet the musicians who came into town. The young woman even got a nickname, Sweet Sweet Connie, after she inspired Grand Funk Railroad’s hit song ‘We’re an American band.’

In Flap Jones’ words, she said:

“I met her in my teenage years, back in the ’60s. My girlfriends and I went to all the concerts back then. Most of them at Barton Coliseum, a few at Robinson Auditorium. We always wanted to get there as early as possible, hoping to meet the bands and get a few autographs.

We depended on our parents to drop us off, so it took some fang-dangling on our part. Connie would already be there when we arrived and then disappear, ending up backstage. We wondered how she did it. Ah, the innocence. I guess you could say we were teeny boppers. She was a real groupie.”

Sweet, sweet Connie, doin’ her act / She had the whole show and that’s a natural fact.”

Consequently, although there isn’t any photo or statement to prove that she dated Jimmy Page and David Lee Roth, Connie Hamzy’s words about them were confirmed by many journalists, fans, and other famous groupies. Unfortunately, Hamzy passed away on August 21, 2021, at the age of 66.