Before Led Zeppelin provided the world with an unforgettable music career, its members were off on their ventures trying to find their place in the music world. Jimmy Page, who is now considered one of the best guitarists of all time, was just a session musician before Led Zeppelin, playing gigs with other musicians to fill in their missing guitar roles. However, he was the best one around and was chased by many iconic musicians.

One day, Page was called by The Who management to be a backup guitarist for Pete Townshend in case he couldn’t handle the guitar riff of one of their most iconic songs. Page stood in the studio while the band successfully completed the song, and Townshend nailed the riffs. Ultimately, Page still played in the background but the sound of his guitar was not heard that much and according to him, he wasn’t needed there at all.

What Was The Who Song Jimmy Page Was Featured In?

It was their 1965 single, ‘I Can’t Explain,’ which was a huge step in handing them their fame which lasted for years. The song is about a boy struggling to explain his feelings to a girl because he is high on drugs. A few descriptions in the song indicate the effects of drugs, such as being ‘dizzy in the head’ and ‘hot and cold.’ It depicts a teenager drowning in testosterone and elevated feelings.

It was their first song as The Who and was written by the guitarist Pete Townshend when he was only 18. After their first single became a hit and reached UK top ten, they came up with more hits in the next year. ‘My Generation,’ ‘Substitute,’ and ‘Happy Jack’ were only a few of the songs that helped the band gain the recognition they still enjoy today.

What Did Jimmy Page Say About His Minor Appearance In The Song? 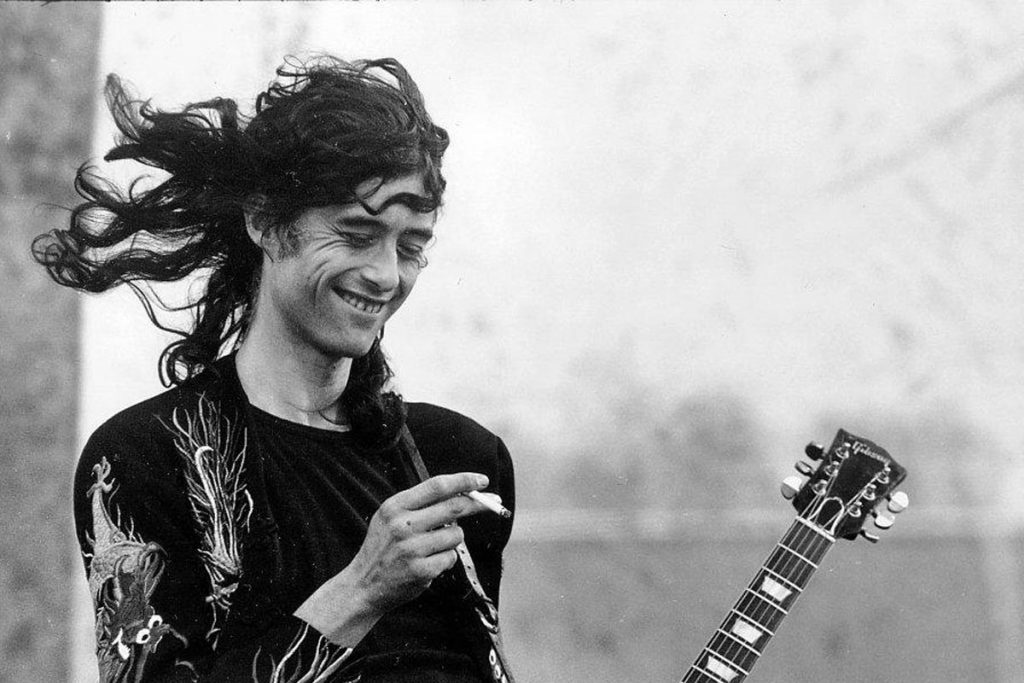 Even though he was hired for the song, they ended up not using his guitar skills very much. Page is known for his iconic riffs in songs, but in this case, Townshend did such a good job playing his part that they didn’t need him at all.

The guitarist shared his thoughts on this incident in 2015 and stated that it was a great experience and an honor to be in an iconic band’s first hit song, even though he was barely heard. The band’s energy and their music were enough for him to be satisfied.

Here is how he described his situation:

“But I was on, for example, ‘I Can’t Explain’ by the Who. I’m not needed and you can just sort of barely hear the riff guitar going on behind it. It’s Pete Townshend doing all of the 12-string stuff. I got contracted in to do it, so on the B-side, you can hear a few phrases on the sort of fuzztone thing that I had. But what a session to be able to say that you were at! The energy of it was phenomenal, Paul. It was great. Pete’s playing like a hooligan, isn’t he?”

You can listen to ‘I Can’t Explain’ below.