Tool’s vocalist Maynard James Keenan has been involved in music, singing for Tool, A Perfect Circle, and Puscifer. He has released a total of 13 albums with his bands and gained recognition in the music industry. The singer is currently known for his iconic black eye makeup and colorful stage outfits.

Maynard also stepped into acting when he featured in a few parts of the 1995 comedy TV series ‘Mr. Show’ and showed his talents in that field. With his partly theatrical performances and acting desire, the singer showed hints of the need for attention in every field he has been involved in.

His biography ‘A Perfect Union of Contrary Things’ was released in 2016, and Maynard approved the entire book. In the book, there is a part where the singer himself wrote about his controversial sex life with groupies. He detailed the experience and revealed the reason why he needed that. 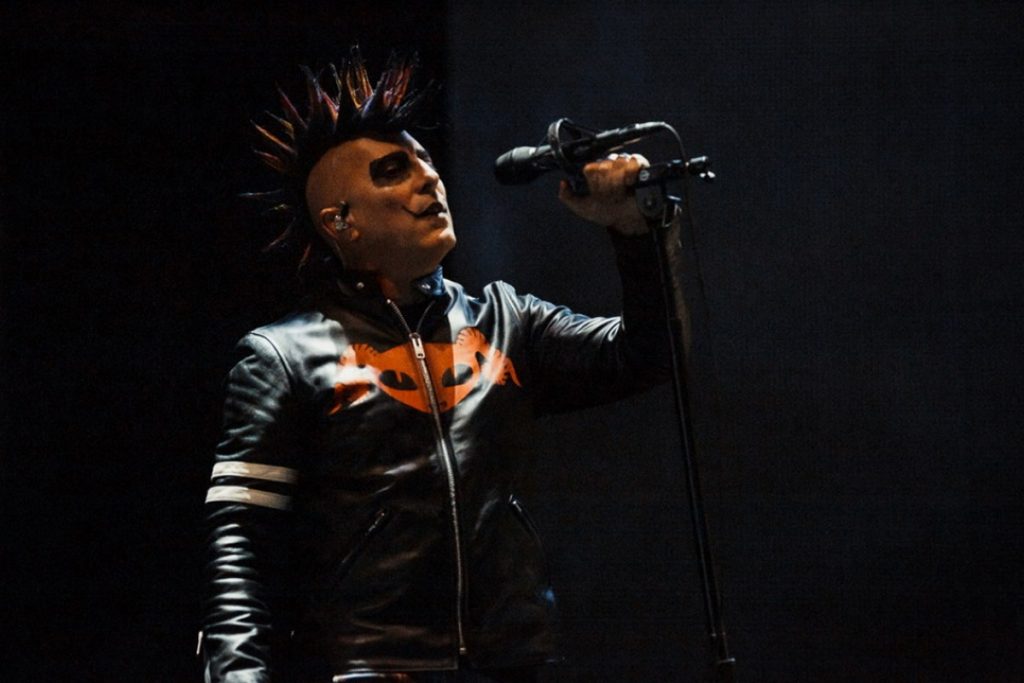 When he was younger, the singer didn’t have a lot of validation from his peers, family, and teachers. He stated that he was basically ignored by many people, which made him question his capabilities. After he gained fame, he had the opportunity to be seen and validated each night, and he took advantage of it. He stated how he surrendered to any bit of attention given, which gave him a ‘new power.’

Here is what he wrote in his biography:

“My biggest concern was to get laid. My priority was to be validated, to be desired. This was my ticket to undo all of the dismissive behavior from family, teachers, and the army of people that had ignored my potential.

It was my chance to have somebody who I didn’t even know and who didn’t even know me give me everything in a moment, without question. Just surrender. I’d never had that. That power was new.”

Did Maynard James Keenan Feel Validated After Having Sex With Groupies? 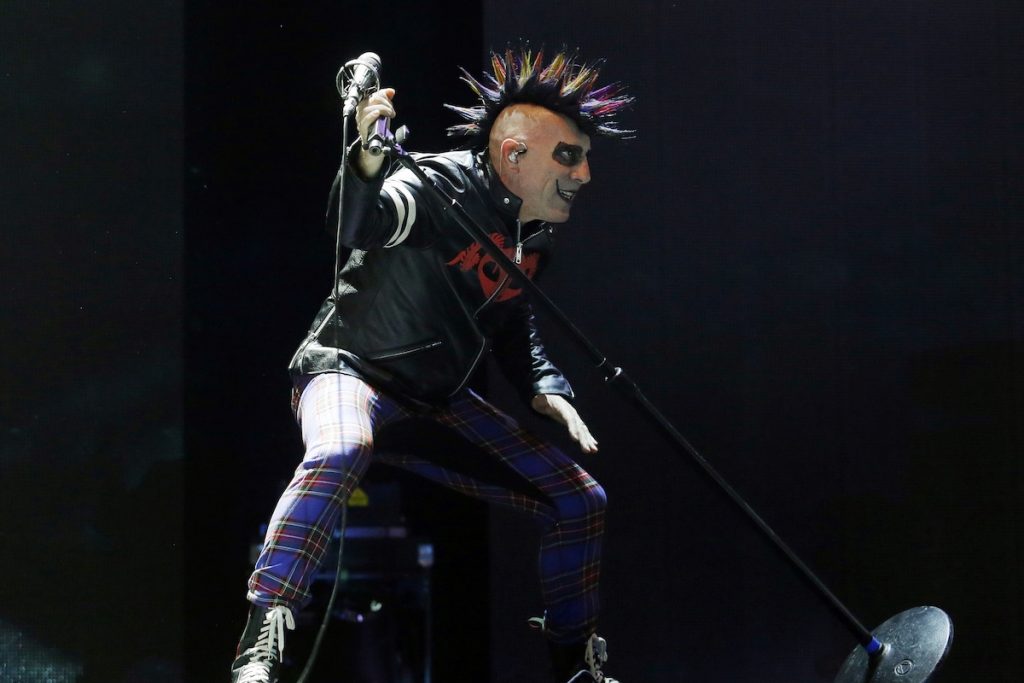 In an interview with Phoenix New York Times in 2016, Kennan admitted that his experience with the groupies was not fulfilling his desires to be validated mainly because he hated the rock and roll cliche he had become. When he was in the moment, he had fun, but once it’s over he realized that it is not for him.

Here is what the interviewer asked Maynard:

“You talk a little bit in the book about your sexual experiences with groupies and how at the time, it seemed like the perfect thing to do but, in the end, proved unfulfilling. Do you ever feel like you were becoming the rock ‘n’ roll cliche that you hated?”

“Well, yeah. But you don’t care because you’re having fun. And then when you finally wake up, you realize that this is not for me, this is not where I’m supposed to be, and this is not gonna help anyone.“

Although the singer thought he could get the desired attention from the fans and people who wanted to sleep with him, he eventually ‘woke up’ and realized that it wasn’t for him. This seems to have worked out for Keenan since he has been happily married to Lei Li since 2012.