The Truth Behind Jimi Hendrix’s Nickname ‘The Bat’

Almost every rock star has received a nickname, and there’s often an interesting story behind how they got it. Eric Clapton was called ‘Slowhand,’ Ozzy Osbourne’s nickname was ‘The Prince of Darkness,’ Jim Morrison’s was ‘The Lizard King,’ Bruce ‘The Boss‘ Springsteen, Ted ‘Handsome Devil’ Nugent, Paul McCartney was named ‘Macca,’ and Metallica’s James Hetfield became known as ‘Papa Het.’

Jimi Hendrix was one of the musicians who had a very different nickname, but ‘The Bat’ was known for a few people until Handle House organizers told its origin story in one of their statements about Hendrix’s flat. The way the legendary musician got this nickname seems reasonable and suitable, especially when considering Hendrix’s lifestyle, filled with endless crazy parties including drugs, sex, and rock and roll. 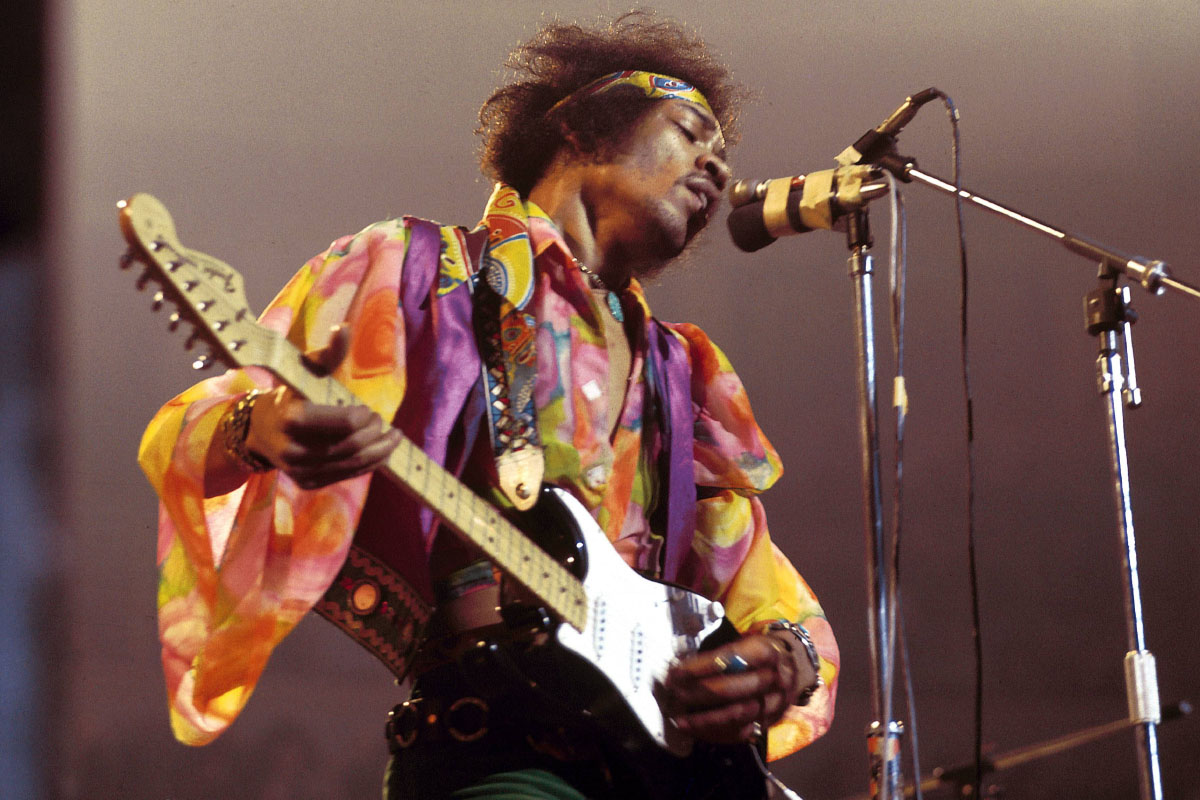 As you may recall, the musician was struggling with his alcohol and drug addiction, which unfortunately became essential parts of his life and career. He was addicted to cannabis, hashish, LSD, cocaine, amphetamines, and other drugs, and his addiction problems eventually affected his health and whole life in general. Hendrix was also one of the rockstars associated with his era’s drug culture.

Moreover, his friends and colleagues revealed that he became aggressive and violent when he mixed drugs and alcohol, unlike his original naive personality. Thus, no one expected that the late icon slept at midnight and woke up at 8 am to go for a walk and have breakfast. In fact, Hendrix probably fell asleep in the morning, after the party ended.

How Did Jimi Hendrix Earn His Nickname ‘The Bat’ 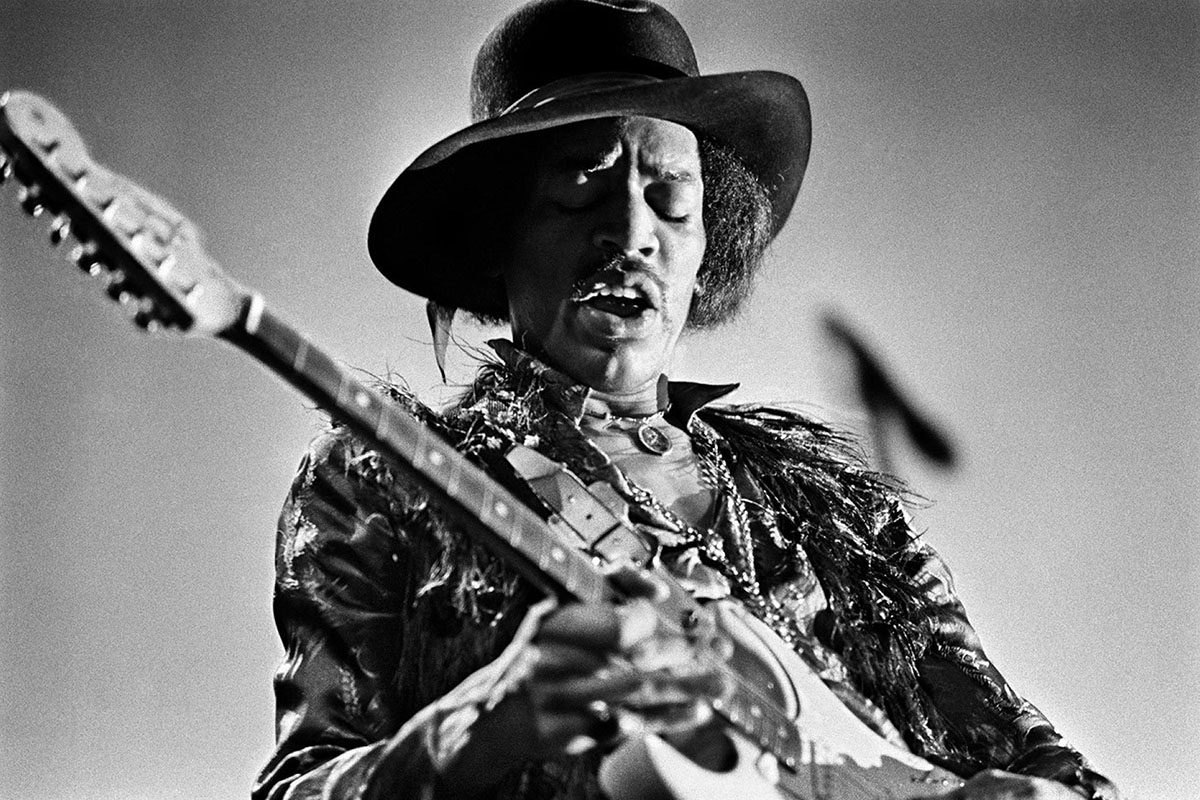 Therefore, it can be stated that Hendrix’s lifestyle, especially during his tours, which drew millions of fans who wanted to watch his remarkable live performances, turned him into a bat. Jimi Hendrix didn’t wake up until afternoon because he stayed up all night to have more fun. In an interview about Hendrix’s flat, the Handel House Trust representative highlighted that he was called ‘The Bat’ after he started keeping the curtains closed.

“Their days didn’t start until the afternoon, and the curtains stayed closed most of the time, earning Jimi the nickname ‘The Bat.’“

The main reason he drew the curtains was to continue sleeping without being disturbed by the sunlight, as Jimi Hendrix was awake at night and sleeping in the daylight, just like bats. That’s why the rock star started being called Jimi’ The Bat’ Hendrix by his close friends and neighbors initially, but then most people found out about his nickname and shared their ideas saying that it felt right considering his daily habits.