One of the most popular rock bands of all time, Nirvana gained great fame and commercial success thanks to its iconic songs and remarkable live performances. The band hit the Seattle grunge scene and became its milestone member alongside Pearl Jam, Alice in Chains, and Soundgarden with many more. On the other hand, this kind of popularity and fame had terrible consequences for Nirvana lead singer Kurt Cobain.

Kurt Cobain drew the great attention of both the journalists and other musicians with his good-looking and unmatchable vocal talent. Therefore, it created pressure on the late frontman especially while he was struggling with his mental health and addiction problems back then. Although both his family, bandmates, and friends tried so hard to help Cobain get through this challenging process, they couldn’t stop him.

‘Flacid Bone’ Was Leaked After Kurt Cobain Passed Away 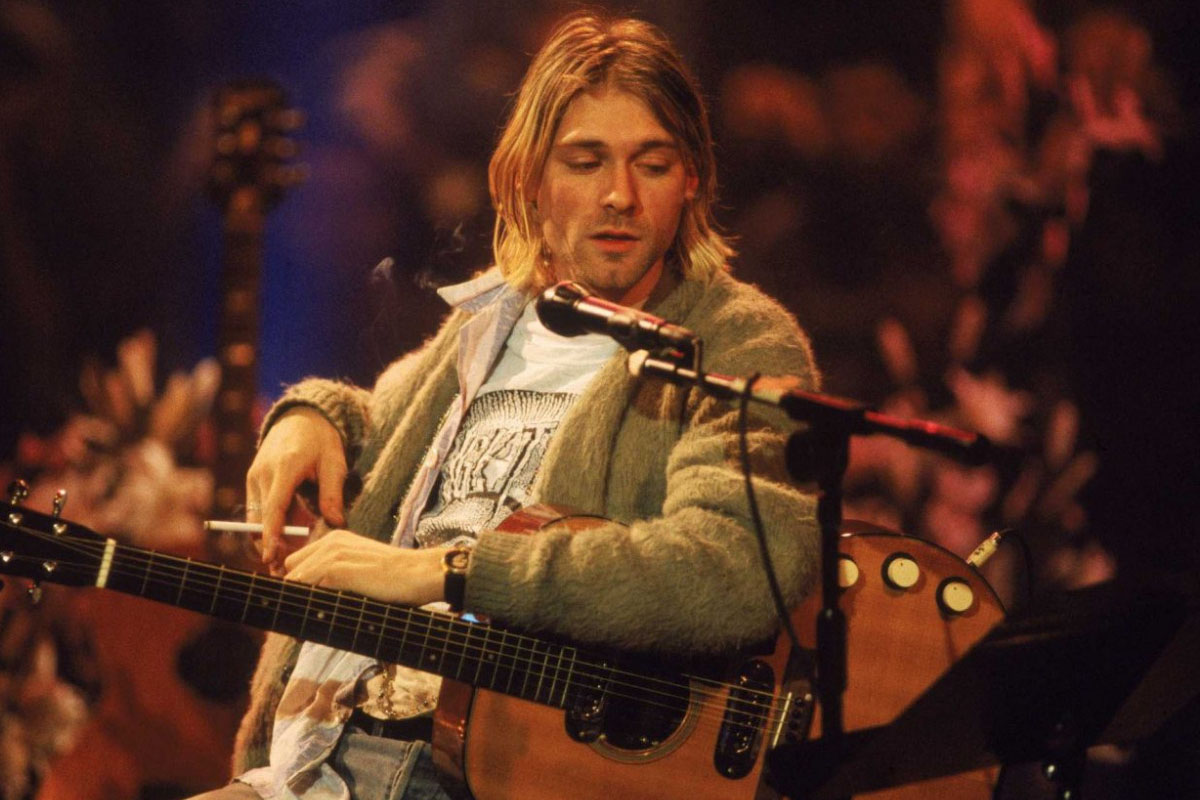 Nirvana lead vocalist and co-founder Kurt Cobain committed suicide by shooting himself on April 5, 1994, and a few days later, he was found dead by electrician Gary Smith. It’s discovered that the singer used heroin and diazepam before his death. He left a suicide note which devastated his family, friends, and fans, and unfortunately joined The 27 Club including Brian Jones, Jimi Hendrix, Janis Joplin, and Jim Morrison many more.

Here’s what the hacker said:

“I hacked this off Courtney. I would like to remain anonymous.

She said this came from the early 90’s recording sessions. Supposedly Kurt hated it and canned it. I mean no disrespect to Kurt, but this is coming out eventually. He hated several of his songs anyway!”

Years after his death, a hacker claimed that he found an unreleased Nirvana song ‘Flacid Bone’ from Courtney Love’s files saying that it was one of the songs that the late frontman didn’t like the song on a Youtube channel named NIRVANA ANANYMA. However, it was understood that the song was fake and many Nirvana fans thought that the fake track was recorded by a cover band that tried to sound like Nirvana. Courtney Love denied the claims and decided to deal with the hacker in the court. 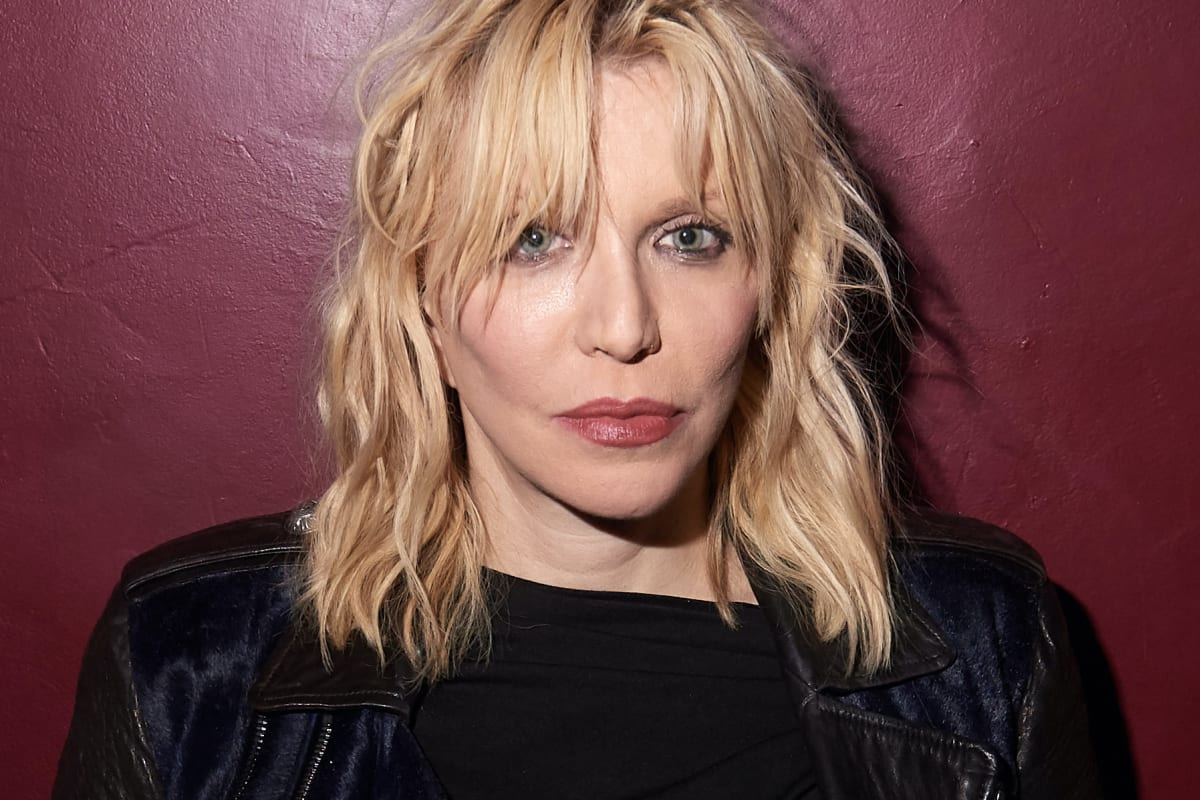 Kurt Cobain’s widow Courtney Love wanted to clear the air about this so-called unreleased Nirvana song ‘Flacid Bone.’ She emphasized that the band never wrote or recorded that song and it was described as a cheap copy of the band’s style. Therefore as the partial owner of Kurt Cobain’s music rights, Love sued the Youtube channel and the person who said he found an unreleased song after he hacked the Hole lead singer.

Consequently, the user didn’t get enough attention that he wished because dedicated Nirvana fans immediately realized that it wasn’t an original song. In addition, Love’s lawsuit and statements about this issue clarified the situation, and ‘the leaked song’ was only viewed by approximately 65.000 people. After The users shared their ideas by saying that it doesn’t sound like Nirvana under the comments section of the song, ‘Flacid Bone’ ended up as a failed attempt.