The lead guitarist of Metallica, Kirk Hammett involved in a tragic accident with his bandmates which he survived alive thanks to a card game with the band’s bassist Cliff Burton, who sadly didn’t make it.

One of the most commercially successful bands of all time, Metallica was founded by drummer Lars Ulrich and guitarist James Hetfield back in 1981. The band’s lineup changed quite often especially during the very first years of their career. Both the original bassist of Metallica, Ron McGovney, and guitarist Dave Mustaine left the band due to personal clashes with Ulrich and Hetfield, which led to the recruitment of new members to continue Metallica’s career.

How Did Cliff Burton And Kirk Hammett Become Members Of Metallica? 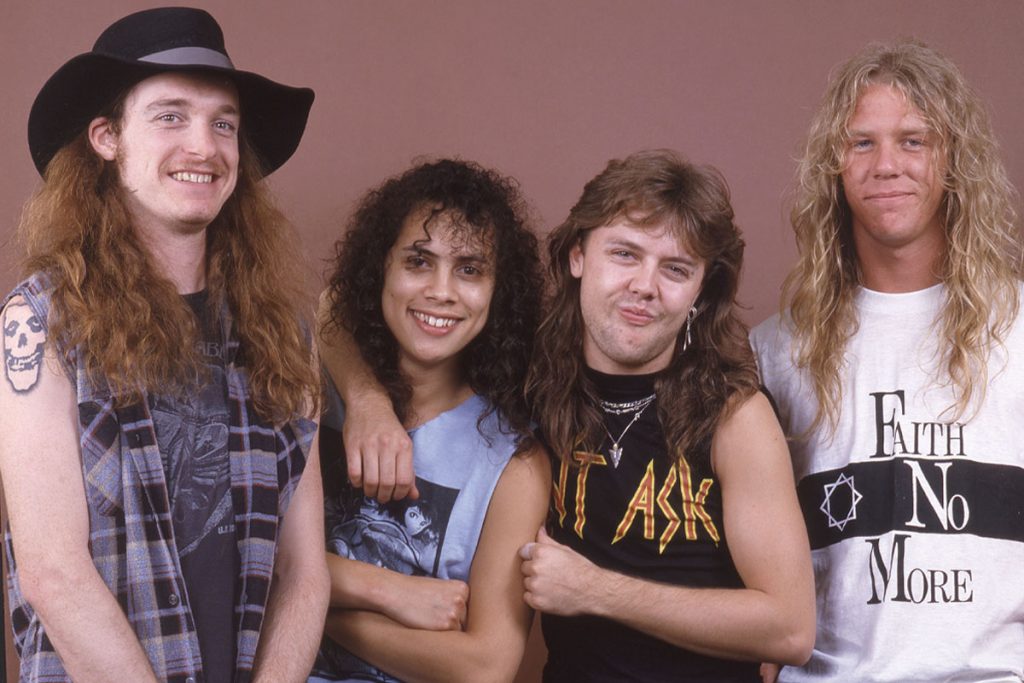 Around 1982, the young musician Cliff Burton’s path crossed with James and Lars during a performance at the Whiskey a Go Go. When they listened to Burton’s ‘amazing shredding,’ they decided to ask him to join their band to replace their recently-fired bassist Ron McGovney. Up until his death, Cliff performed on the band’s first three studio albums: ‘Kill ‘Em All,’ ‘Ride the Lightning,’ and ‘Master of Puppets.’

On the other hand, the founder and guitarist of Exodus, Kirk Hammett’s joining to Metallica wasn’t by chance at all. After Lars and Hetfield decided to fire Dave Mustaine due to his severe substance abuse and anger management issues, they called Kirk to invite him for an audition, after which he was instantly asked to be a member of Metallica.

Was It Pure Luck That Cliff Burton Died Instead Of Kirk Hammett? 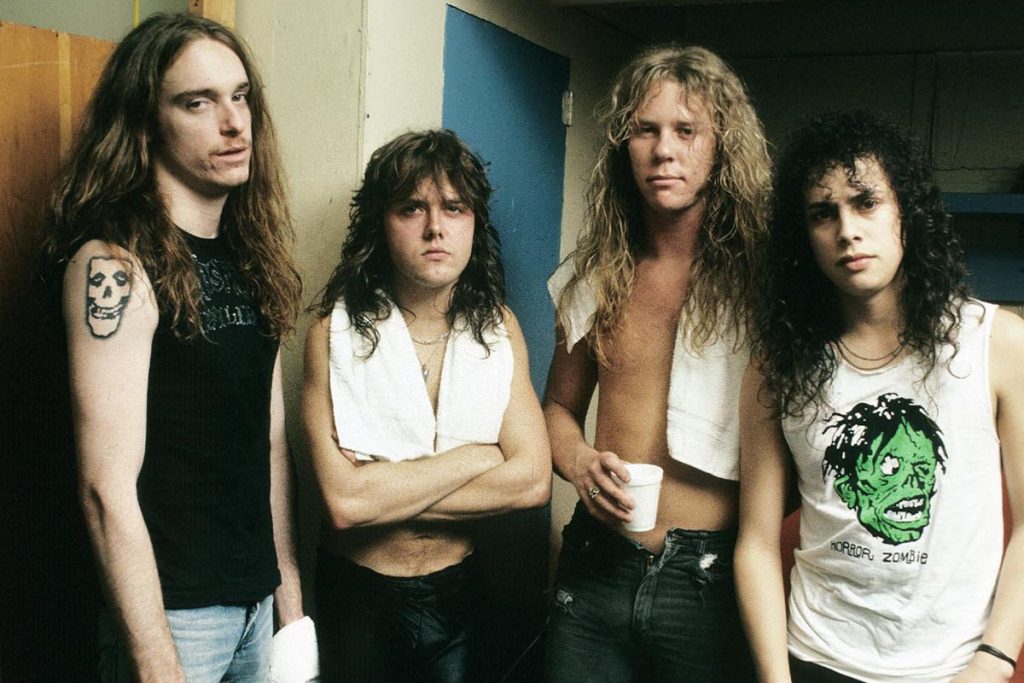 While Metallica was traveling across Sweden as a part of the Damage Inc. tour in 1986 in order to support their third studio album, ‘Master of Puppets,’ the band members had a disagreement with each other about the uncomfortable sleeping cubicles on the tour bus.

While the band members were asleep, the tour bus skidded off the road due to a patch of black ice on the road which caused the bus to flipped onto the grass, according to the bus driver. Unfortunately, Cliff was thrown out the window of the bus which later fell on top of him, causing his death. Even though the bus driver blamed the black ice on the road for the accident, the police couldn’t find any on the road. Yet, the driver was decided not guilty and received no charges.

Kirk Hammett seems to be considering the accident as an act of destiny and fate even after 35 years. Although he and his bandmates were devastated after the death of Burton, Hammett was just being lucky by losing a card game that ultimately saved his life.