Korn lead singer Jonathan Davis is known for several things, including his successful music career. The rocker is particularly praised for his passionate lyrics and distinctive personality. He became the successful frontman of the pioneering nu-metal band when these two qualities were combined, and he continues to influence a generation of musicians.

Although his unique character definitely helped him later in his music career, it was also caused him to get picked on at an early age. While many would let the hate get in the way of their success, Davis made fun of those haters by getting a bold tattoo dedicated to them.

Why Was Jonathan Davis Bullied In High School? 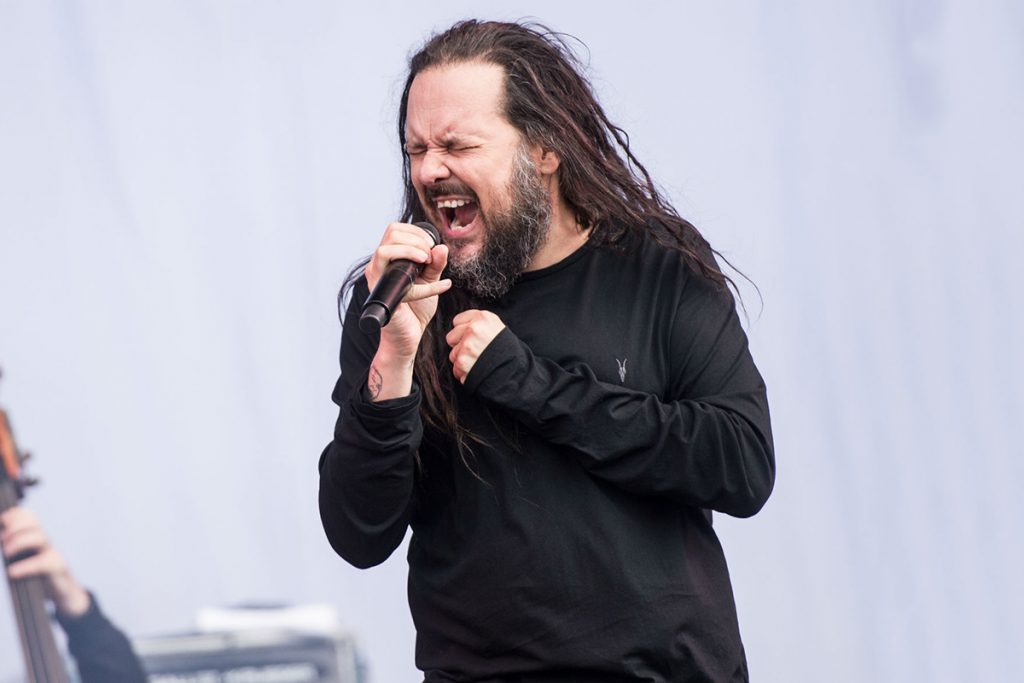 Jonathan Davis attended Highland High School, where he was constantly bullied and harassed for being different. The reason he often got mocked was his attitude, style, and favorite music genre. The young Davis put on eyeliner and wore baggy clothes, and enjoyed listening to new wave music.

Because of his ‘different’ appearance, the future rocker was constantly called homophobic slurs. Little did they know that the same qualities would bring him international success. However, David decided not to let those homophobic people get away with it, and he had an idea to prove them wrong.

Jonathan Davis Got A Tattoo Dedicated To His Bullies 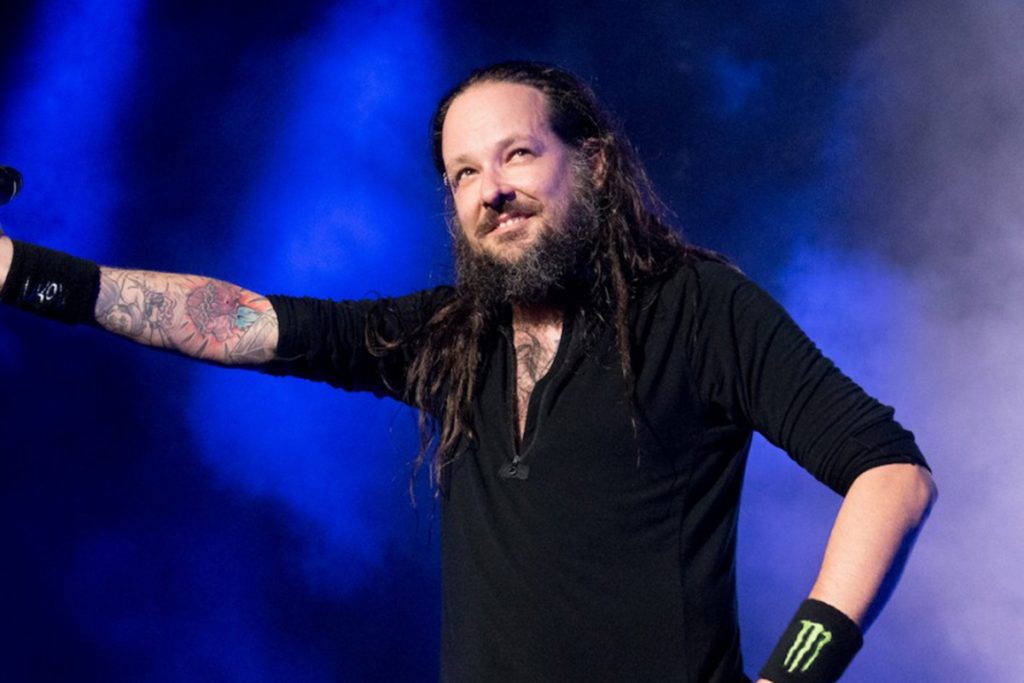 Although the rocker was regularly called names such as ‘faggot,’ the constant bullying inspired the Korn frontman’s work with the band. He released a song named ‘Faget‘ on October 11, 1994, which is the sixth track from the band’s self-titled debut studio album.

Since his time during high school left its mark on Jonathan Davis’ adult life, he wanted to tease the traumatizing days of his past with an actual tattoo. The Korn icon had ‘HIV’ tattooed on his upper left arm, in capitals, to mock the experience of being bullied.

What better way to prove all the haters from high school wrong than becoming one of the most successful musicians in the metal scene? His huge ‘HIV’ tattoo was a tribute to those who underestimated his capabilities.