The First Guitarist Jimi Hendrix Heard And Got Scared To Death

When it comes to Billie Joe Armstrong, it’s safe to say that his songwriting skills are on another level, and he usually manages to connect with their fans through his lyrics. Even though fans feel the song’s lyrics most of the time, some lines that have been written in the wake of a great tragedy make more sense once you know the story.

‘Wake Me Up When September Ends’ is one of the songs that feel very emotional and deep, yet some of the lyrics are often disregarded as many don’t know the backstory. Today, we’ll look into the details and understand the tragedy that the frontman experienced, which inspired him to write an all-time classic.

The Story Of ‘Wake Me Up When September Ends’

The song was actually meant to be featured in Green Day’s compilation album, ‘Shenanigans,’ released in 2002. However, Billie didn’t feel emotionally strong to record the song. Therefore, ‘Wake Me Up When September Ends’ was released as the fourth single from Green Day’s seventh studio album ‘American Idiot’ back in 2005. Also, it peaked No. 6 on Billboard 200 charts.

Because of how powerful and emotional this song was, some people thought it was a tribute to those who passed away during Hurricane Katrina in 2005. Even though Green Day played the song live after the disaster to pay their respects, ‘Wake Me Up When September Ends’ is actually about Billie Joe’s father who passed away when he was a child. 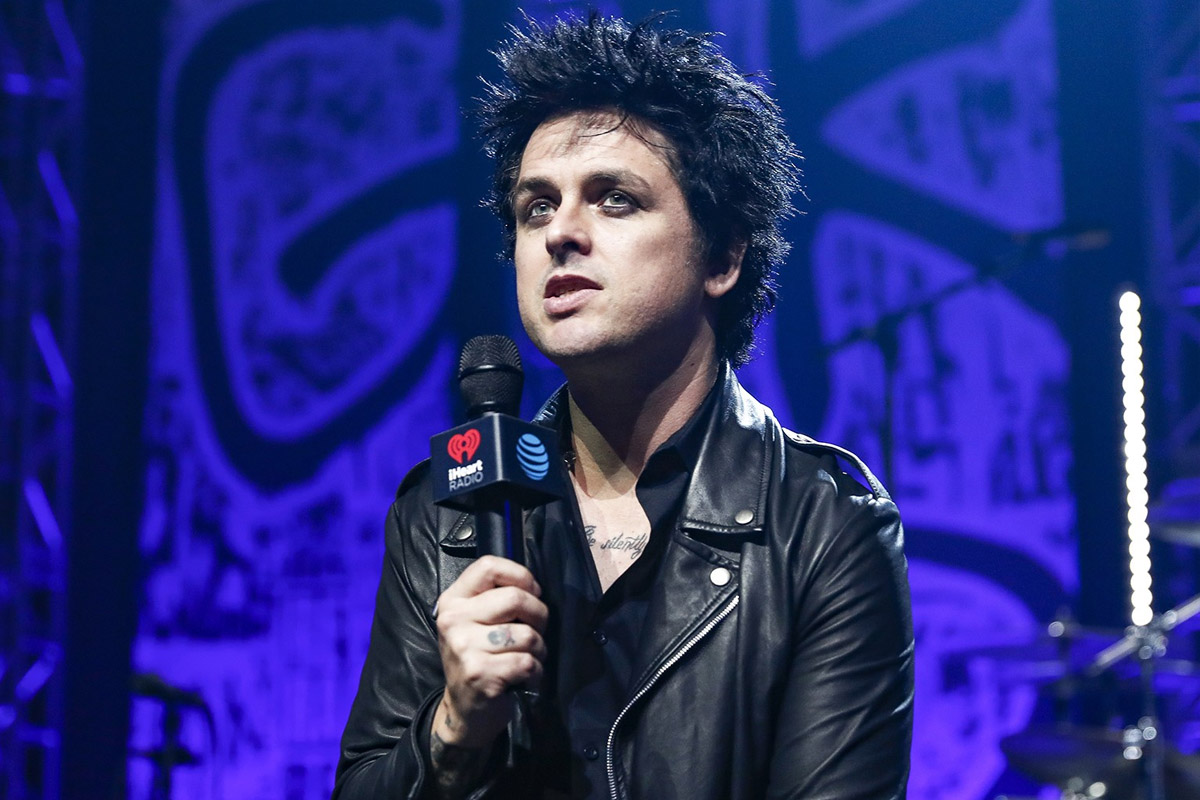 Billie Joe Armstrong’s father, Andrew Marciano Armstrong, was a jazz musician and a truck driver who influenced Billie’s musical life when he was a child. Unfortunately, Andrew was diagnosed with esophageal cancer, and he passed away in September 1982. Billie was a 10-year-old kid at that time, and he ran home during his father’s funeral, locking himself up into his room.

Even though his mother, Ollie Jackson, arrived home and tried to convince Billie to get out of the room, he simply said ‘Wake Me Up When September Ends’ and refused. He honored his father’s memory with the line ’20 years has gone so fast’ towards the song’s end and reflected that it still hurts him.