The Beatles icon Paul McCartney always referred to his first wife Linda Eastman as the love of his life. Their love story first started when they met on 15 May 1967 at a Georgie Fame concert at The Bag O’Nails club. After dating for two years, the couple married in March 1969. Together, they had four children, Mary, Stella, James, and Heather who was legally adopted by McCartney.

Unfortunately, their love story didn’t end happily ever after when Linda passed away at the age of 56. The musician experienced one of the hardest times in his life after the love of his life was gone. Right after his wife died, the former Beatle opened up about the last minutes he shared with Linda, and his last words showed the deep connection they shared in this lifetime. 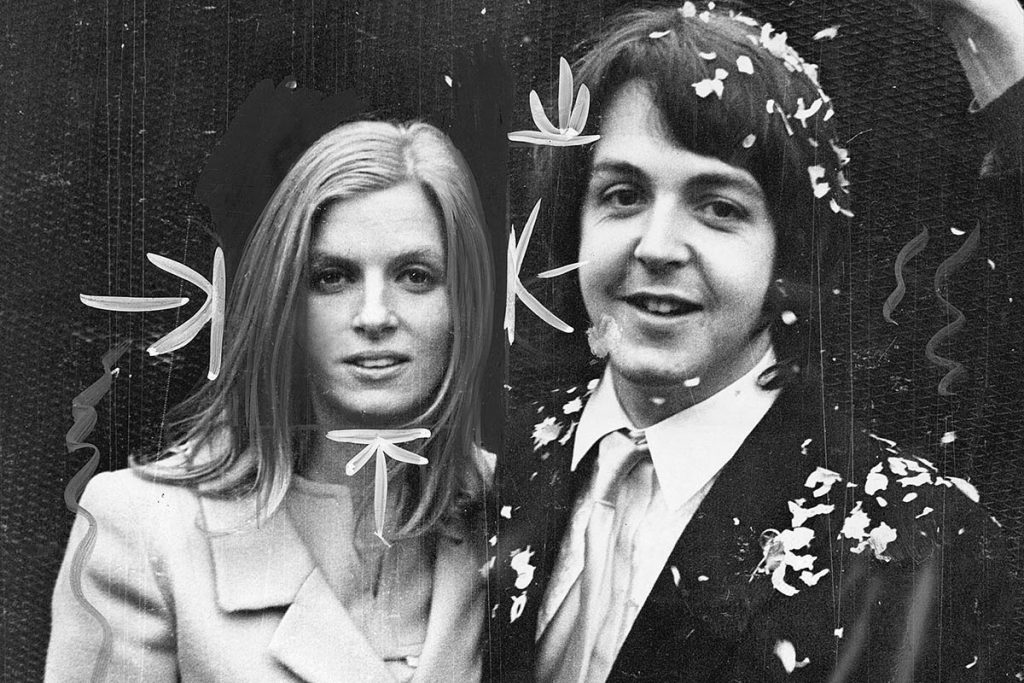 Throughout their marriage, both Linda and Paul McCartney always mentioned their relationship as passionate, fun, and supportive. Outside of their emotional affair, the couple also worked as bandmates when they formed a band called Wings in 1971 following the Beatles’ disbandment.

They were clearly match-made in heaven as their marriage lasted for 26 years until Linda McCartney was diagnosed with breast cancer in 1995. Unfortunately, her disease was discovered at a late stage which made her recovery impossible.  She went under treatment for three years but passed away due to cancer on April 17, 1998, at the age of 56. 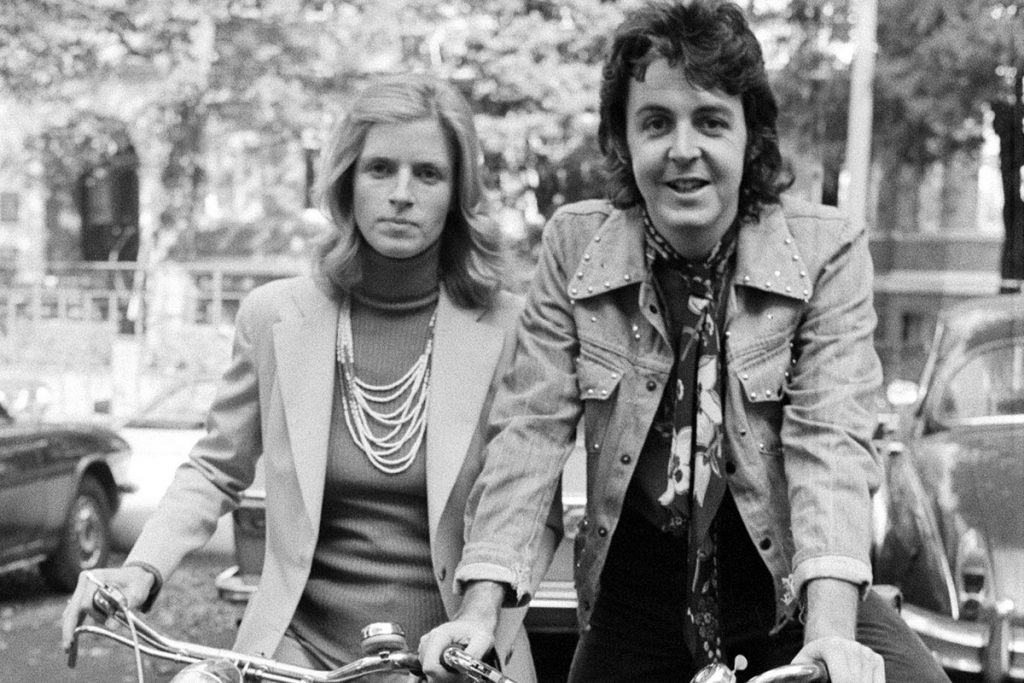 After spending decades with the love of his life, Paul McCartney has paid a tribute to his late wife, Linda, detailing her final moments during an interview with Sun-Sentinel in 1998. Apparently, the Beatle described a beautiful spring day where they ride through woods and the sky is clear blue as his wife was about to die.

Just before finishing his last sentence to his wife, Linda closed her eyes to the eternity which marked a devastating moment for the musician. According to his statement, he and his family would never be able to move on with her loss, however, they are going to accept the fact that she’s gone someday.

Regarding his last moments with Linda, Paul said:

“‘You’re up on your beautiful Appaloosa stallion. It’s a fine spring day. We’re riding through the woods. The bluebells are all out, and the sky is a clear blue.’ I had barely got to the end of the sentence when she closed her eyes and gently slipped away. Our family is so close that her passing has left a huge hole in our lives. We will never get over it, but I think we will come to accept it, total heartbreak.”

There’s no doubt that Linda McCartney had a huge impact on Paul’s life as he has been a vegetarian since 1975 thanks to Linda. Soon after, the couple became outspoken animal rights activists which continued after Linda’s passing. Much like animal rights, Paul McCartney also dedicated himself to being active about several charity foundations regarding cancer. Her passing must have left a big hole in Paul’s heart, and their time together left a mark on his spirit as well.