Rush, which is one of the most influential and commercially successful rock bands, released their sixteenth studio album entitled ‘Test for Echo’ on September 10, 1996. It was the band’s last album before their longtime hiatus. The album got very positive reviews from fans and music critics and some of its tracks hit the charts all around the world.

After the album, Rush started their Test for Echo Tour on October 19, 1996, at the Knickerbocker Arena and ended on July 4, 1997, at the Corel Centre. The tour was going great and Rush members were very happy and excited about meeting with their fans. Also, Rush fans appreciated both the album and the band’s tour but shortly after Rush drummer Neil Peart’s life fell apart. After the Test for Echo Tour, Neil Peart’s 19-year-old daughter Selena Taylor passed away due to a single-car crash on Highway 401 near the town of Brighton, Ontario, on August 10, 1997. Peart and his common-law wife Jacqueline Taylor were devastated about losing their only child in a tragic accident. However, the Peart family’s tragedy didn’t end with Selena’s death.

Unfortunately, Peart’s wife Jacqueline died because of cancer on June 20, 1998. Neil described her death as a result of a ‘broken heart’ and ‘a slow suicide by apathy.’ He felt that he died with them too and it was so hard to move on for him back then. The drummer was too sad to continue his professional musical career as Rush’s drummer after he had lost both his daughter and wife.

Neil Peart Opened Up About His Feelings In His Travel Memoir 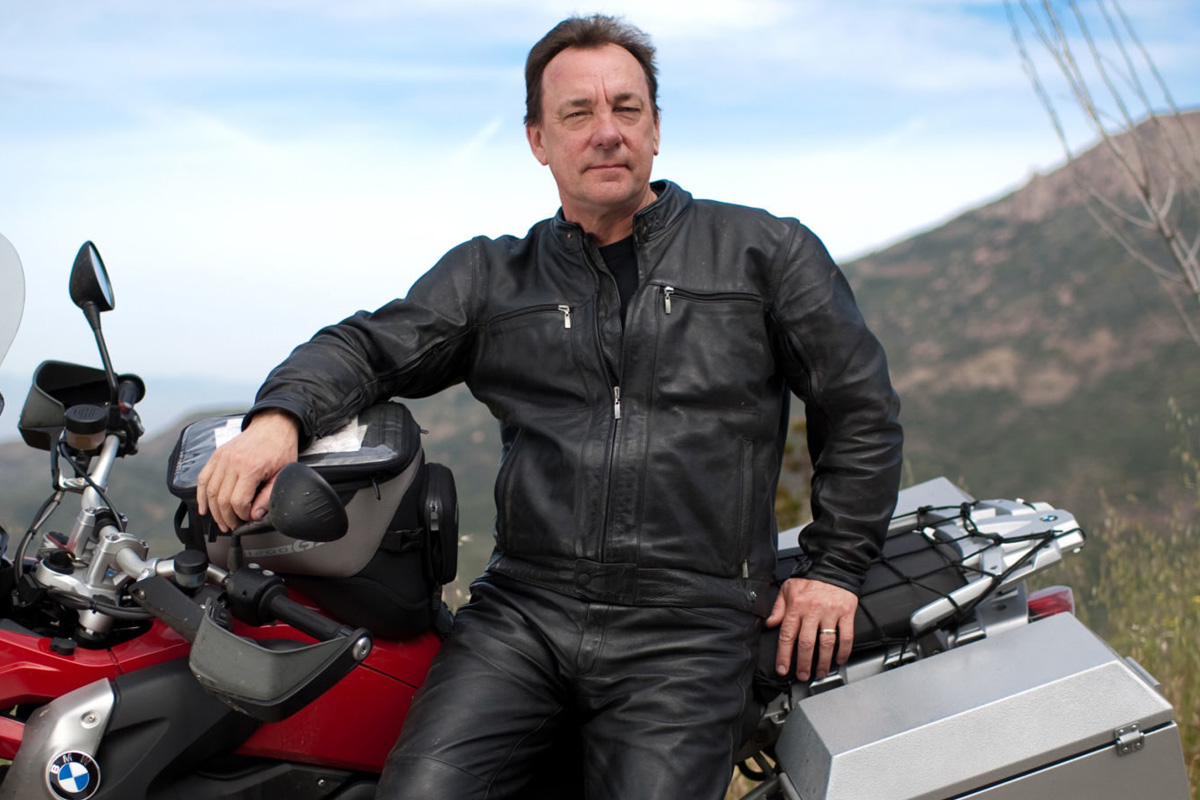 Neil Peart stated that ‘consider me retired‘ at his wife’s funeral and his bandmates showed respect to his decision but they decided not to continue without him. Rush went into a five-year hiatus in 1997 and Peart chose a very different way to mourn his daughter and wife’s deaths. He traveled North America on his BMW motorcycle and his journey was considered a spiritual one too.

The drummer wanted to immortalize his journey and released his philosophical travel memoir entitled ‘Ghost Rider: Travels on the Healing Road,’ which was based on his grief and what he had been through after losing his beloved ones. In his book, Peart said that he thought it was not fair and his wife and daughter didn’t deserve to die.

Here’s what Peart wrote in his book:

“In the days following Selena’s death, I had learned for myself how a sunny day could actually seem dark, the sun totally wrong, and how the world around me, the busy lives of all those oblivious strangers, could seem so futile and unreal — as futile and unreal as what passed for my own life.

It was hard for me to accept that fate could be so unjust, that other people’s lives should remain unscarred by the kind of evil that had been visited upon me. The big question, ‘why?’ was a ceaseless torment, as my brain struggled for meaning (Is this a punishment? A judgment? A curse?), and when I saw other people with their children or with their lovers and mates, or even just apparently enjoying life, it wasn’t so much ill will that moved me, as it was jealousy, resentment and a sense of cruel injustice.”

Also, apparently, Neil Peart felt so bad when he saw happy couples with their children and he couldn’t understand why these things happened to him. After his long spiritual journey, Peart realized that he should move on and go back to his life. Then, he tied the knot with photographer Carrie Nuttall and declared that he was ready to return to Rush in 2001.