The list of successes achieved by David Bowie may be one of the longest ones in the history of rock music since the musician has managed to gain the title of one of the most influential musicians of the 20th century and one of the best-selling music artists of all time. In addition to that, he’s often referred to as the greatest rock star that’s ever lived.

Having a career that has spanned over five decades, the Thin White Duke has released 26 studio albums in total including ‘The Rise and Fall of Ziggy Stardust and the Spiders from Mars,’ ‘Hunky Dory,’ and ‘Low.’ The number may sound crazy but the musician has released an album each year starting from the 1970s, which contributed to the impressive number of records he has put out.

Although each and every one of his albums is equally monumental, David Bowie’s ‘Station to Station‘ holds a special place for every Bowie fan. When it comes to the recording sessions, the musician doesn’t have any recollection of making that album due to being in a state of ‘cocaine psychosis.’ Let’s dig deeper into the story of how Bowie was so high that he doesn’t recall making a record. 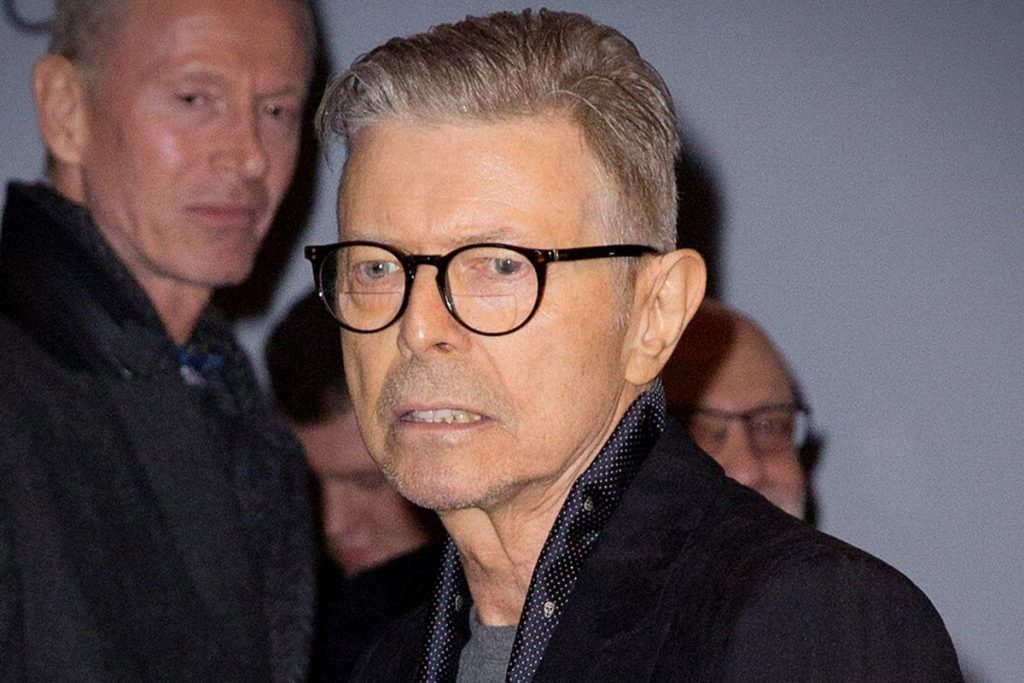 As many of you may know, ‘Station to Station‘ is the 10th studio album by David Bowie and was released on 23 January 1976. The record is commonly regarded as one of his most significant works since it represents a transition in his sound as well as giving birth to Bowie’s character as the Thin White Duke.

Many fans would think that the album, often regarded as one of the greatest records of all time, must have taken an immense amount of work and time. However, David Bowie cannot be the one to tell you this due to being incredibly high on drugs, especially cocaine, during the recording sessions.

Being overwhelmed by his personal life, David Bowie found consolation in drugs just like many other rockers. Addictions often ruin a music career and prevent musicians from making a decent record due to lack of focus and discipline, but clearly, that wasn’t the case with the Thin White Duke since he turned it to his advantage during the recording of his tenth studio album.

Instead of being all over the place and not do his job, David Bowie and the rest of his team all of whom were high on cocaine actually recorded the album successfully. However, Bowie remembered almost nothing about the album’s production, not even the studio. The musician later admitted to finding out the location of the studio by reading it from magazines. Still, his fans are glad that he did an excellent job at making that album although he was pretty much unaware of making it.