Queen co-founder and guitarist Brian May is often praised not for only his talents as a musician, but for his sensitivity towards crucial social and political issues, his unending love and appreciation of his fans, and of course his kindness towards others, including interviewers and journalists.

However, there have been times in Brian May’s career that he’s been angered so much that he couldn’t sustain himself. One of such instances happened in February 2020, when the musician had just landed in Australia to perform for a benefit and was greeted by a reporter who insisted on filming the rockstar, and this quarrel ended in May slapping the reporter.

Did Brian May Slap A Reporter? 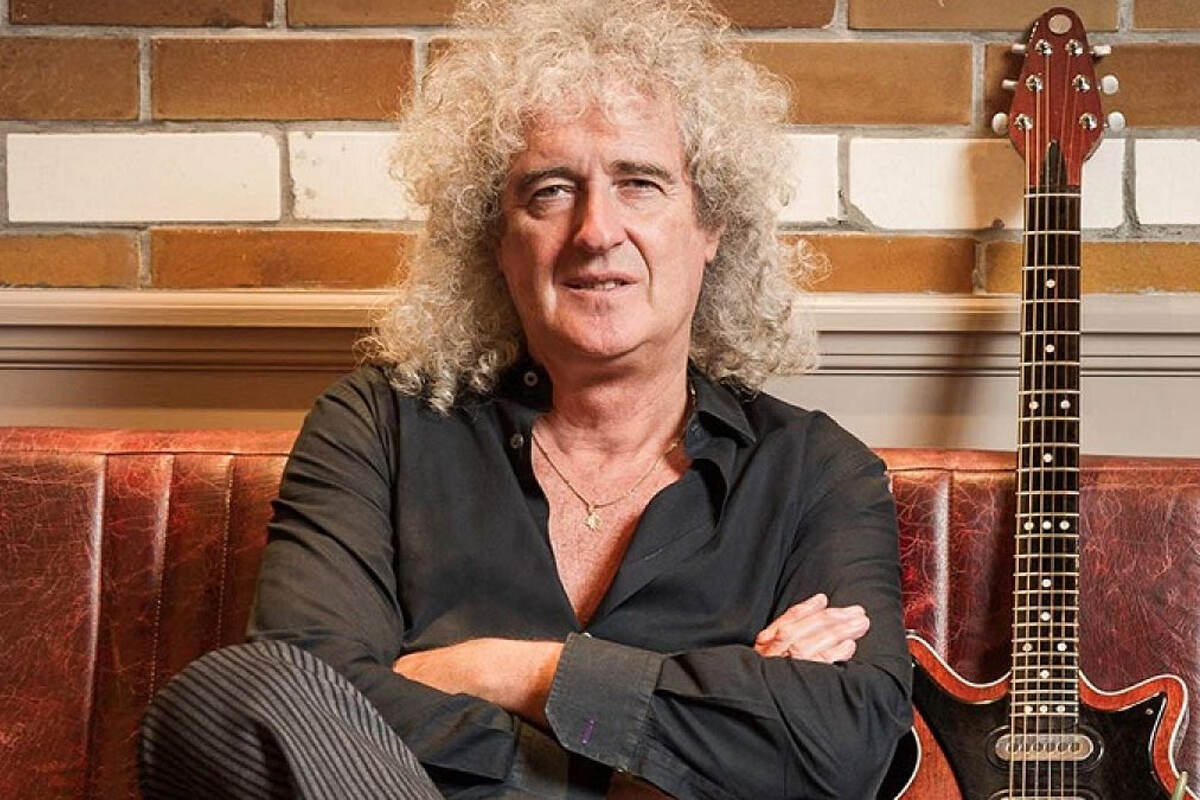 The answer to this question is yes and to be fair, Brian May warned the reporter multiple times before it came to that point. Back in February, Queen + Adam Lambert was doing a world tour during which they were going to visit Australia to headline at the Fire Fight Australia benefit to raise awareness on the horrifying wildfires that claimed the lives of over a billion animals.

Upon landing in Australia, Brian May wanted to take some time to greet his fans, who were excitedly waiting for the guitar icon. However, there was also a Channel 7 reporter there who was filming his interaction with the fans which made May feel very uncomfortable and he asked the cameraman to stop filming.

The rockstar repeated his wish multiple times, and eventually warned him by saying that if he doesn’t put the camera down ‘it will get ugly.’ Then, the reporter put the camera down and instead pulled his phone out and started filming him again. After warning him a couple more times, May eventually started aggressively approaching him.

He asked the reporter why he has been insisting on filming him although he made it perfectly clear that he wasn’t comfortable with this. When he still didn’t stop filming, he slapped the cameraman while exclaiming ‘You go away now!’ and proceeded to apologize to his fans by saying ‘I’m sorry it was made ugly by this guy. So sorry.’

You can check out the whole incident below.