Rock and metal music is no stranger to tragedy. There have been countless incidents such as terrible car crashes, overdoses, lunatic fans with guns, suicides, fatal diseases, and sometimes plane crashes. These events led to the passing of several rock icons, such as John Lennon,  Kurt Cobain, Randy Rhoads, Cliff Burton, and many more.

There’s no doubt that every fan can remember the deadly plane crash that caused the passing of three members of Lynyrd Skynyrd back in 1977. The tragic accident led to the death of lead vocalist Ronnie Van Zant, guitarist Steve Gaines, and backup singer Cassie Gaines, and left the other members heavily injured.

While there is nothing non-tragic about this story, there are numerous interesting details about the fatal plane crash. One of these interesting facts is that Aerosmith could have rented the plane a few months before the accident. Let’s dig deeper into this peculiar story as well as the tragic ending of the three Lynyrd Skynyrd members.

The Plane Crash That Killed Three Members Of Lynyrd Skynyrd

The tragic and unexpected accident occurred during the band’s most prosperous times, following a performance at the Greenville Memorial Auditorium in South Carolina, on October 20, 1977. Lynyrd Skynyrd members boarded the plane they had rented, and they were supposed to land in Baton Rouge, Louisiana, for their next show.

In the middle of their flight, the pilots realized that the plane was running out of fuel. As a result, they attempted an emergency landing to prevent a crash. Unfortunately, their attempts were all in vain due to low fuel, and the plane ended up crashing in a heavily forested area.

The band’s lead vocalist Ronnie Van Zant, guitarist Steve Gaines, and backup singer Cassie Gaines passed away due to the plane crash along with assistant road manager Dean Kilpatrick, pilot Walter McCreary, and co-pilot William Gray. On the bright side, the other band members, tour manager Ron Eckerman, and several other road crew members survived the crash but were heavily injured. 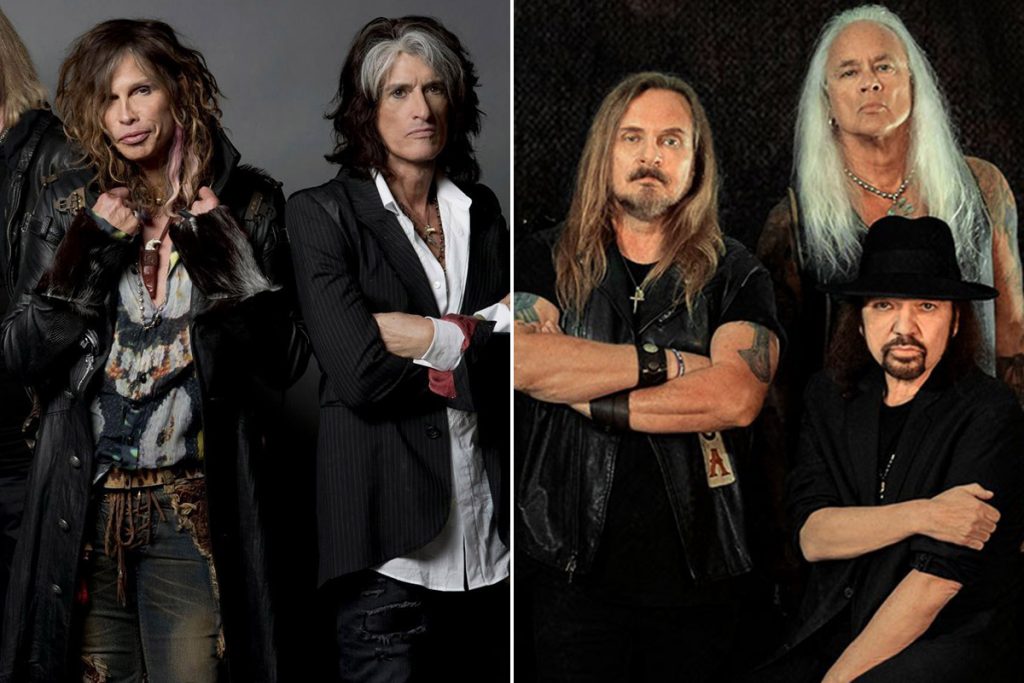 Earlier that year, Aerosmith band members had reportedly sought to rent the exact same Convair CV-240 that caused the passing of Lynyrd Skynyrd members. As mentioned in the band’s memoir, ‘Walk This Way: The Autobiography of Aerosmith,’ lead singer Steven Tyler and guitarist Joe Perry was very interested in renting the plane.

Fortunately for them, Zunk Buker, one of Aerosmith’s assistants, checked the plane to see if it was suitable for the band. Following the check-up, Buker also wanted to have a conversation with the pilots, only to see them passing a bottle of Jack Daniel’s back and forth while they were inspecting the plane.

Naturally, both Tyler and Perry changed their mind as they were unsure about the plane’s safety and the crew’s professionalism. However, Lynyrd Skynyrd’s members were unlucky and decided to rent the plane, saving Aerosmith from a deadly plane crash.