The two famous and rebellious musicians of their time, Nirvana frontman Kurt Cobain and Hole lead singer Courtney Love‘s relationship, can be considered a great and tragic love story. Even though there were different versions of how they met and fell in love, most of the sources claim that Love was the first to approach Cobain, which started their passionate relationship.

Kurt Cobain and Courtney Love tied the knot with a humble ceremony on  February 24, 1992, in Hawaii. Their daughter Frances Bean Cobain was born shortly after, on August 18, 1992. However, Frances couldn’t spend time with her father, and their family fell apart after Cobain committed suicide on April 5, 1994. Therefore it was hard for his daughter to hear Nirvana’s songs everywhere.

The Reason Why Frances Bean Cobain Doesn’t Like Nirvana 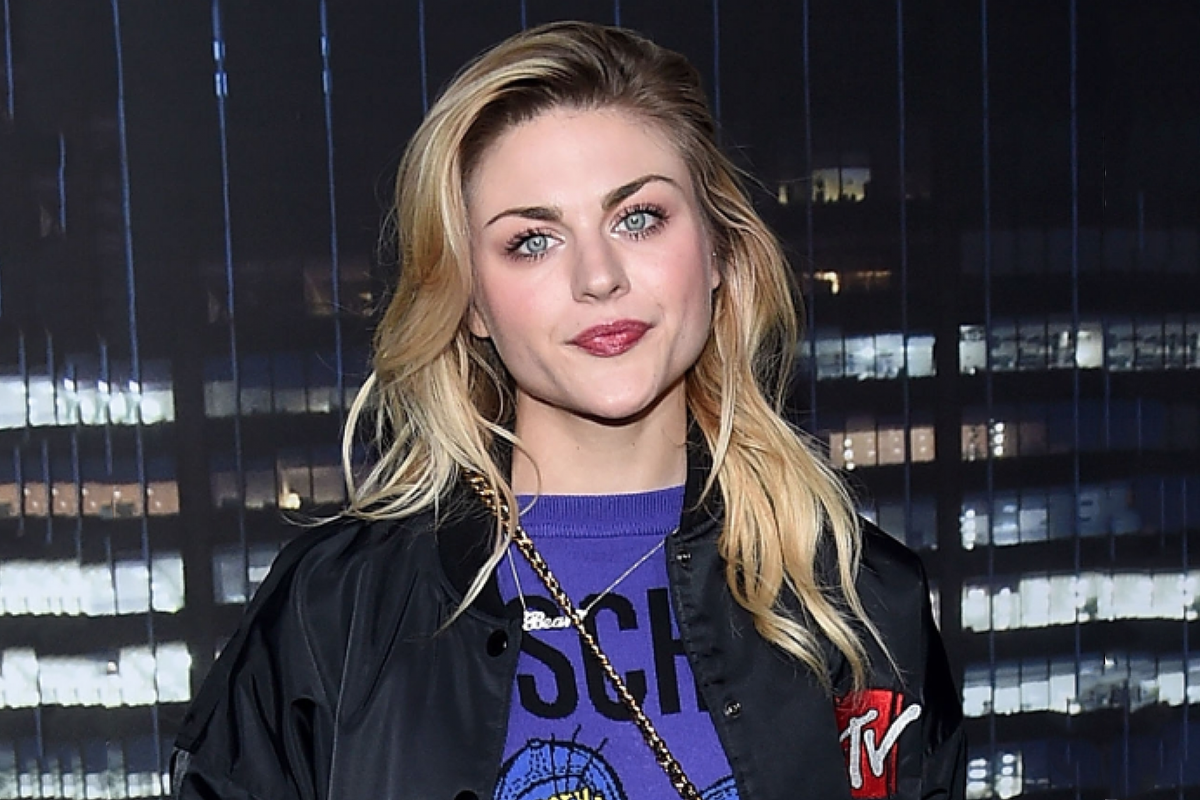 Although Nirvana has been one of the most famous and appreciated rock bands in music history, Cobain’s daughter and visual artist, Frances Bean Cobain, doesn’t like listening to their iconic records. The young artist controls the publicity rights to her father’s name and image, but she once clearly stated that she doesn’t like Nirvana’s style.

Her words about Nirvana can be interpreted as a defense mechanism towards something that triggered her father Kurt Cobain’s early death, considering how much Kurt struggled with the band’s popularity and the pressure it created on him. For Frances Bean Cobain, Nirvana’s songs are probably nothing but painful memories that she wanted to get rid of.

In Frances’ words, she said:

Which Bands Does Frances Bean Cobain Like Listening To? 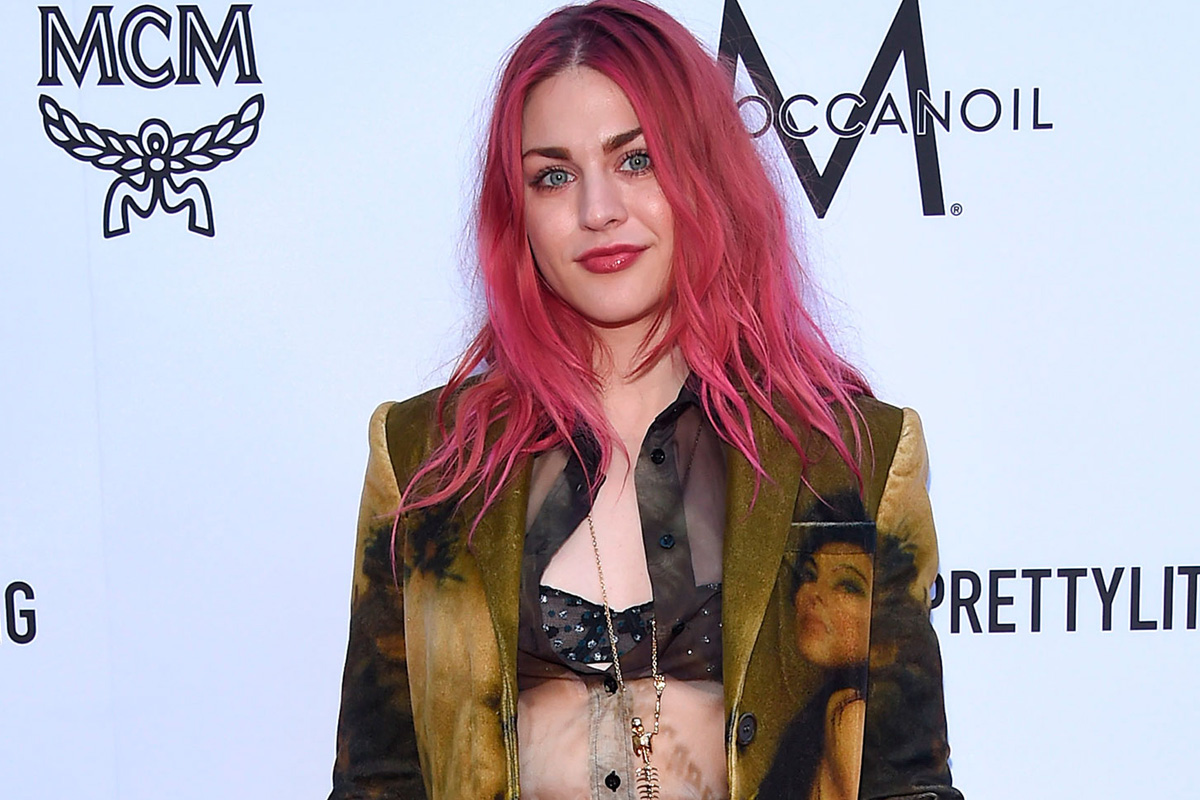 In one of her previous interviews, Frances revealed that she isn’t interested in the grunge scene, although she is Kurt Cobain’s daughter. Even though some researchers claim that musical talents are genetically transmitted, the same can apparently not be said about taste in music since Frances Bean has a different taste in music compared to her father, but still along the same lines; rock music.

She revealed her favorite groups saying:

Frances Bean Cobain stated that her three favorite bands are the American indie rock band Mercury Rev, the legendary band Oasis, and Anton Newcombe’s musical project, The Brian Jonestown Massacre. It’s surprising for Nirvana fans, but most of them understood and respected Frances’ choice by sharing kind comments about her on social media.