The Surgery Chad Kroeger Underwent To Get His Voice Back

After three years of a break following ‘Here and Now,’ Nickelback released their eighth studio album entitled ‘No Fixed Address’ on November 14, 2014. The album received positive reviews from music critics and their longtime dedicated fans waiting to listen to the band’s new material. Also, the change in their style drew attention after they combined post-grunge and hard rock with dance-pop and electronic.

A short time later, Nickelback decided to embark on their world tour to support their brand new album, but their tour had to be canceled, and some concerts, which were supposed to be performed as a part of the tour, were rescheduled because of the frontman Chad Kroeger’s health problem. The problem made both their fans and Kroeger himself very worried about the future of his career as a professional singer. 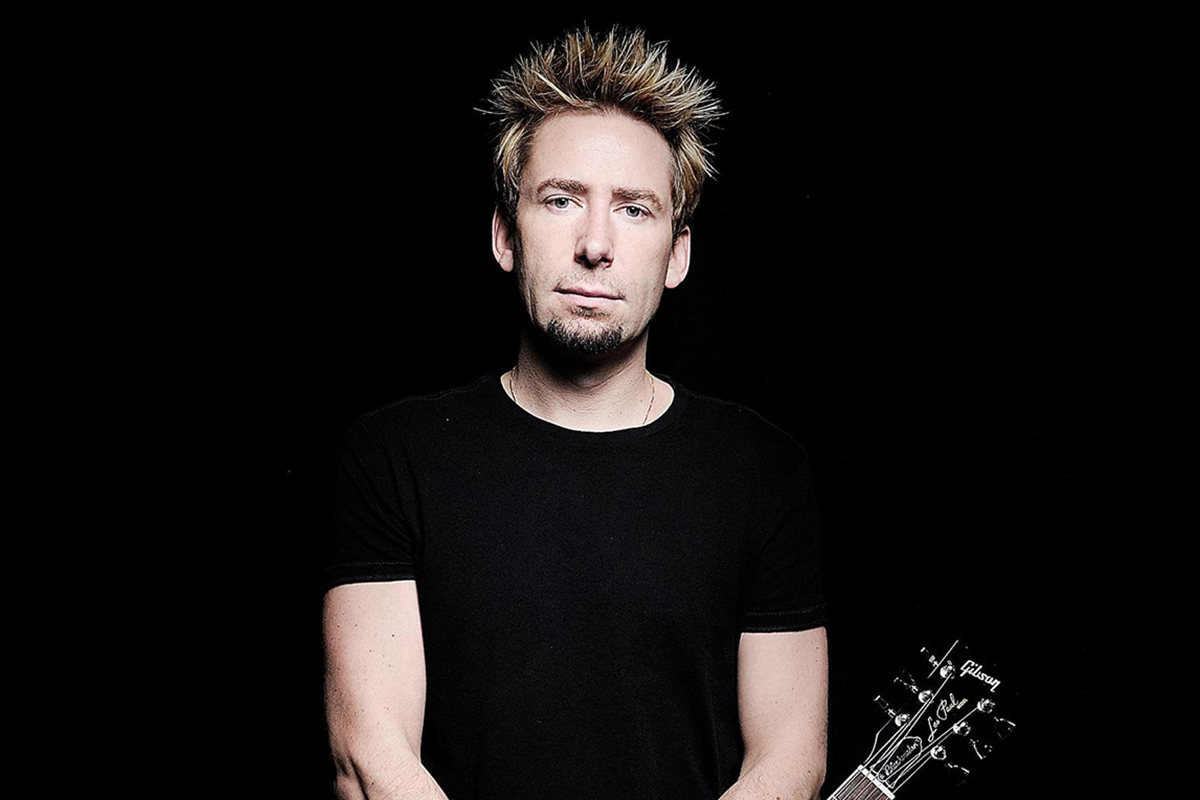 Nickelback’s No Fixed Address Tour started on February 14, 2015, in Allentown and ended on October 25, 2016, in Newcastle. Also, The Pretty Reckless, Pop Evil, Monster Truck, and Lifehouse joined the band to perform as supporting acts. Even though everything was going okay and audiences appreciated their performance a lot, Nickelback had to cancel the North American tour’s second leg and postpone the European concerts.

The reason behind them was Nickelback frontman Chad Kroeger’s surgery to remove a cyst on his vocal cords. The singer announced it with a statement highlighting his sadness over canceling and postponing their tour dates due to the surgery that he would undergo in three weeks. Kroeger added that he trusted his doctors and was looking forward to getting his voice back.

In one of his interviews with Holland’s FaceCulture, Kroeger opened up about his vocal cord surgery, saying that he couldn’t speak for a while and couldn’t use his voice to sing anything for months until he fully recovered. Therefore, he couldn’t write any lyrics throughout that process. Then, he revealed that he had to talk with his ex-wife and singer, Avril Lavigne, using an application, but he managed to make it fun.

So, the app would change his accent, and he would choose one according to the food they would eat that day. This had Lavigne laughing for two weeks and made things lighter. Apart from these jokes regarding his serious operation, the Nickelback lead vocalist emphasized that it was a very challenging process, especially until he got his voice back.

Months later, the musician found the courage to take ‘these new tires for a ride’ while driving in his car and started singing along to a song playing on the radio. Chad Kroeger was delighted to hear that it was ‘all there’ and he could go even higher than before. Thus, he started calling his bandmates Ryan Peake and Mike Kroeger to sing something to them and show off his newly found voice. Fortunately, Kroeger didn’t have to face any complications after his surgery and was as good as before.

“No, I didn’t. I need my voice to write melodies, and so sometimes you’re singing a melody, and then it’s the jigsaw puzzle of putting the lyrics into that melody. That would be really tough to do. I guess I could have done it on a piano if I sat down and did it that way. No, it’s just so much easier just to sing. It was a nice break. Keep the mouth shut. There were a lot of jokes about that. My wife at the time, we laughed a lot about that one.

I had this app on my phone that I would use, and I would talk to her for two weeks when I couldn’t even speak. When we got different kinds of food, I would change the accent. So when we got Chinese food, everything I would say would have a Chinese accent on it. If we got Indian food, it would have an East Indian accent. I got a kick out of that. I had her laughing for the full two weeks when I wasn’t speaking, so that was good.”

“I got in my car. I turned up a song, I can’t remember the song, but I turned it up a little bit and I’m like ‘I wanna take these new tires for a ride. I wanna see what this sounds like’ because my heart would be broken if I did that much warming up, like three and a half, four months after my surgery and I can’t sing. That’s a pretty good indicator, I should at least be able to see and have a glimpse. I went for one and it was all there. I was, like, ‘Whoa!’ I went for another one and I went really high, like really, really high. I had goosebumps. I almost had tears in my eyes. I started calling Mike and I called Ryan and I was, like, ‘Listen to this!’ It was so high.”