The Strong Friendship Of Paul McCartney And Johnny Depp

Famous actor Johnny Depp is not a stranger to rock stars as he’s a member of the supergroup called Hollywood Vampires. The band consists of legendary rockers such as Alice Cooper and Aerosmith lead guitarist Joe Perry. They released two studio albums featuring guest appearances by numerous A-list rockers, including the Beatles icon Paul McCartney.

Johnny Depp and Paul McCartney are close friends who previously worked together on music and appeared on music videos. While their relationship is mainly based on music, the Beatle stepped out of his comfort zone to return the favor of his friend and acted in Depp’s most famous movie, ‘Pirates of the Caribbean.’ Today, we’re here to break down the details of his role and watch what a brilliant actor Paul McCartney is. 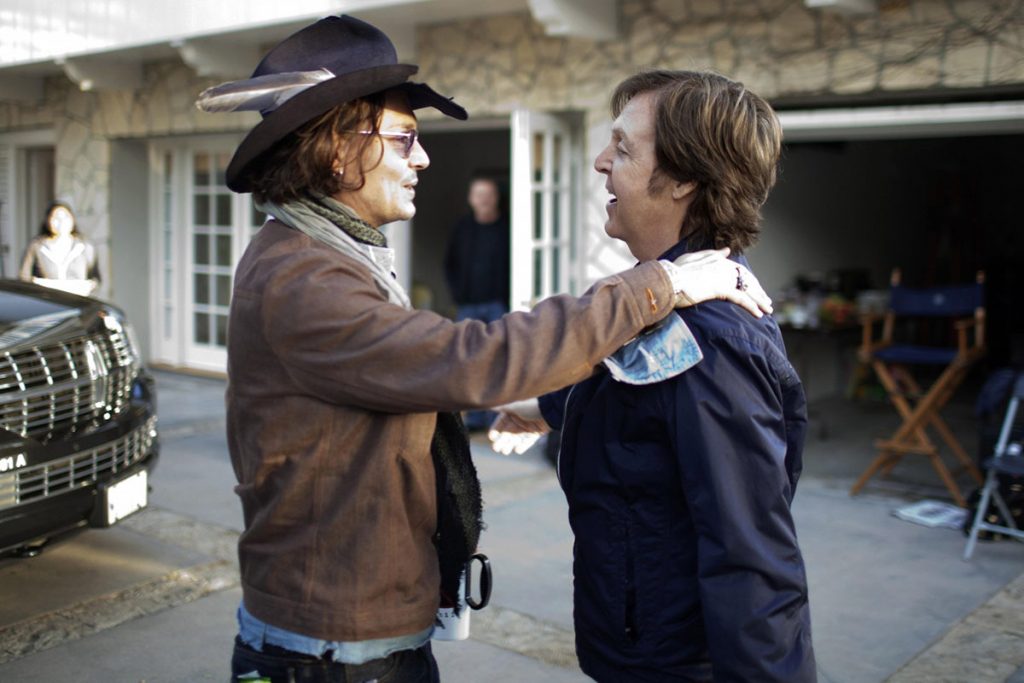 The video was praised by many fans thanks to Depp’s touching acting, and it wasn’t the only time he mesmerized McCartney’s fans. Back in September 2014, Paul McCartney shared a video on his YouTube channel. In the video, he was jamming with Johnny Depp alongside a group of blues guitarists while making the music video for ‘Early Days.’ Following the release of the official music video, McCartney released an exclusive 29-minute behind-the-scenes jamming session, and the harmony between the two musicians was impeccable.

Paul McCartney Returned The Favor And Acted With Johnny Depp 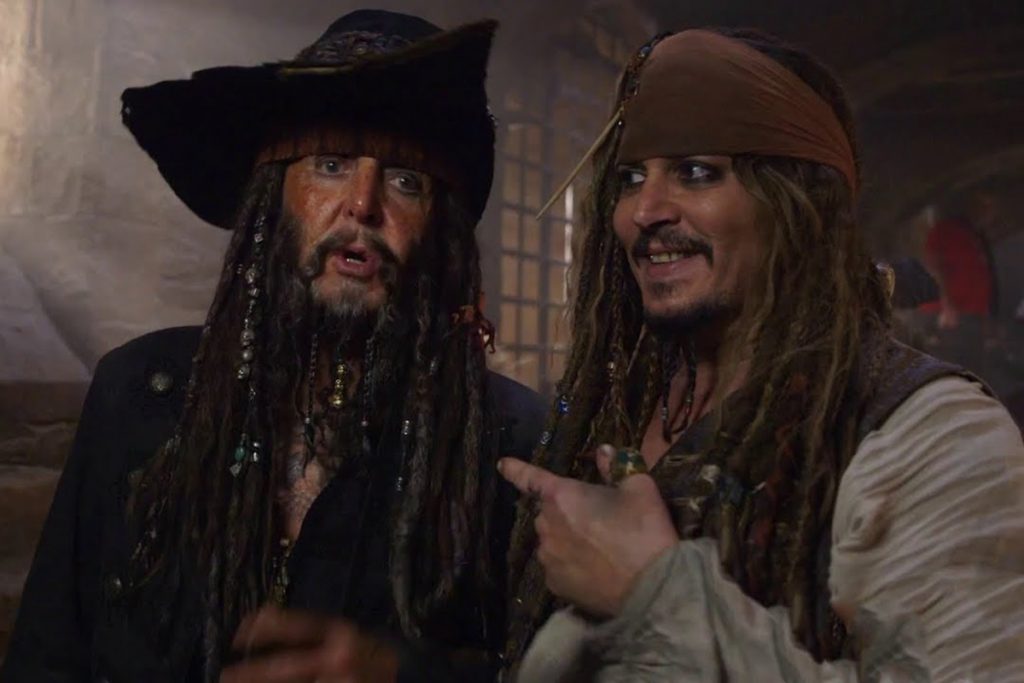 When Johnny Depp came up with an idea for a scene in the movie ‘Pirates of the Caribbean: Dead Men Tell No Tales,’ it was his time to ask a favor from his friend. The scene included his iconic character Jack Sparrow running into his Uncle Jack in jail, and Johnny thought Paul McCartney would be the perfect person to play his Uncle Ted.

The Beatles icon accepted the offer of playing Jack Sparrow’s pirate uncle. His scene required him to sing a song while waiting in jail to be executed, which was a great experience for everyone involved in the shooting, and the chemistry between two close friends was fun to watch.

In the video, McCartney said:

“I’ve known Johnny a while. You know, I always admired Jack Sparrow, and I’m loving it. Johnny got me a lot of favors in the past, he’s been in some of my music videos So, you know, this is a way of repaying him.”

The whole team, including the directors, applauded Paul McCartney for being such a brilliant actor, and thanks to the movie, his fans found out that the legendary Beatle isn’t just an extraordinary musician and songwriter but also a talented actor. Although McCartney didn’t act in the follow-up movie, ‘Pirates of the Caribbean: Tales of the Code: Wedlocked,’ they still got to see the musician as a pirate once.

You can watch the music videos and Paul McCartney’s scene below.