Foo Fighters is currently one of the most popular rock bands of our century. The band was founded by Dave Grohl in 1994, following the unfortunate passing of Nirvana frontman Kurt Cobain. The band achieved mainstream success soon after they released their first album and they have won 10 Grammy Awards and 5 Brit Awards.

In 2003, Foo Fighters created their own cover of Prince’s iconic track ‘Darling Nikki.’ They reached out to Prince to ask for his permission for an official release in the United States but Prince refused. During an interview, Prince slammed Foo Fighters and said ‘I don’t like anyone covering my work. Write your own tunes!’ and added that when he wants to hear some new music, he goes and makes some himself.

How Did Prince Get Back At Foo Fighters? 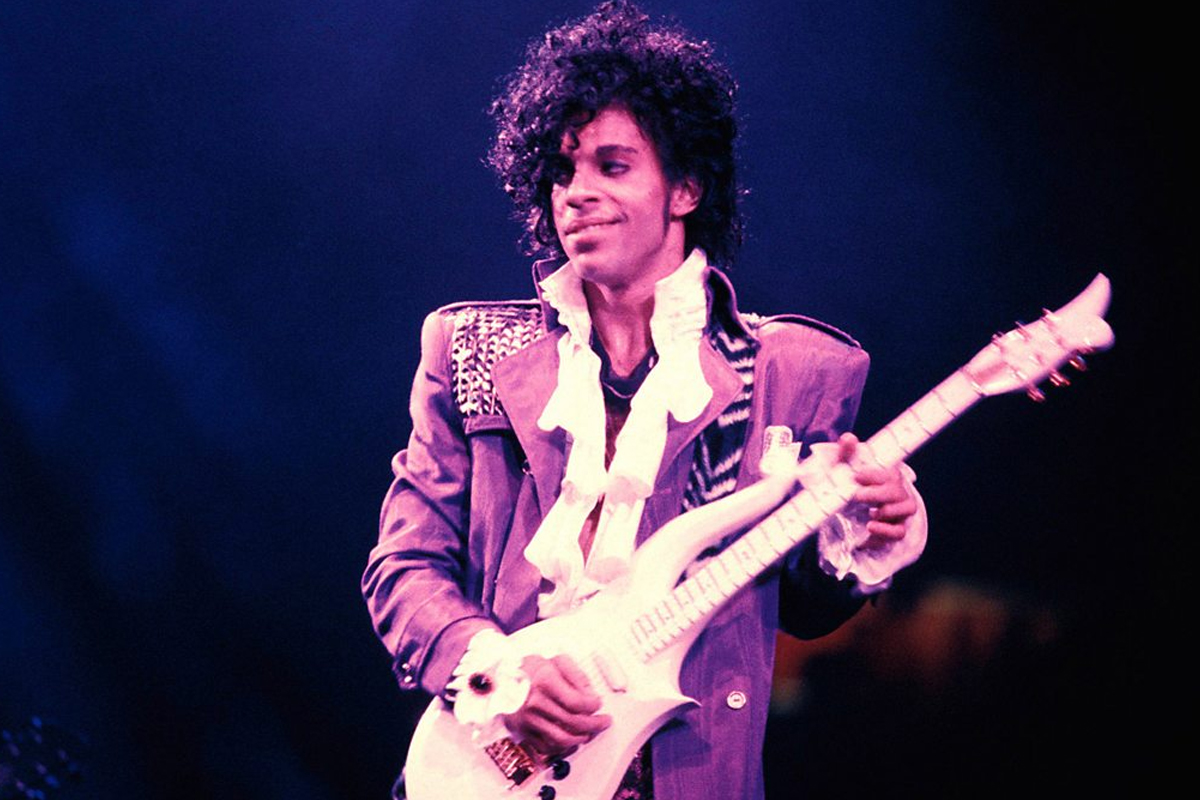 However, four years later in 2007, Prince covered ‘Best of You‘ by Foo Fighters during his legendary Super Bowl halftime performance, which led the band members to question whether he did it out of spite. Nonetheless, the fact that such an iconic star was singing their song made them very happy.

The fact that Prince had covered a Foo Fighters song after basically telling the band to go create something new instead of using the songs he wrote, was shocking for many. The silent feud between Prince and Foo Fighters made it to the headlines of rock news but the iconic rockstar refrained from talking about this matter. 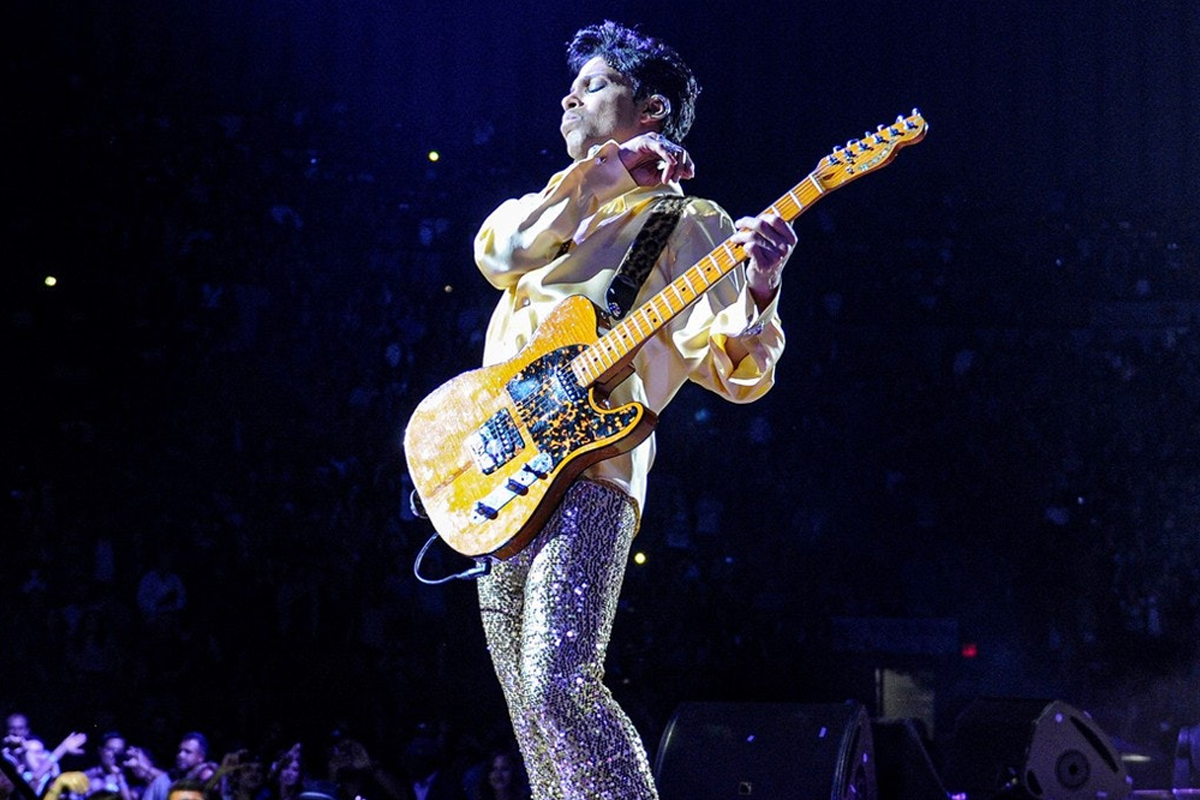 Around the same time, Dave Grohl said that Prince had invited him at soundcheck during his 21-night Forum residency in Los Angeles. Grohl of course didn’t miss the chance and went to meet up with Prince, but he was informed by his manager that Prince wasn’t feeling very well and that his voice was a little rough. While he was about to leave, he stumbled upon Prince, who asked him why he came. Dave reminded him that he had invited him to jam, and Prince said that he would love to.

The iconic duo got on stage and jammed for a while and they also played Led Zeppelin’s ‘Whole Lotta Love‘ for about eight minutes. The jam session was great for both and Prince invited Grohl to jam again next week but he apparently never called him again. During an interview, later on, Grohl said ‘I never heard from Prince again. But I swear it happened. I swear. And nobody saw it.’

You can hear Prince’s cover of ‘Best of You‘ and listen to Dave Grohl tell the story of how he jammed with Prince below.