The Song Brian May Wrote Not To Get Fired From Queen

Queen released their second studio album entitled ‘Queen II’ on March 8, 1974, and it was commonly described as their ‘heaviest album’ and end of an era for the band. The album’s sound was a fusion of heavy, art, and progressive rock elements. After the album’s release, the band started their tours, and they gained recognition and drew greater attention following a popular band’s invitation.

Mott the Hoople invited Queen to support them during their US tour in the ’70s to promote their newest album. So, the band started to sing their songs to the bigger crowds and gradually gained more experience and popularity. Simple Minds’ Jim Kerr and Bon Jovi’s Richie Sambora admired Queen members’ performances so much that they thought they were even better than Mott the Hoople. However, the band couldn’t continue their opening acts after a serious incident.

Brian May Got Severely Ill During Queen’s Tour 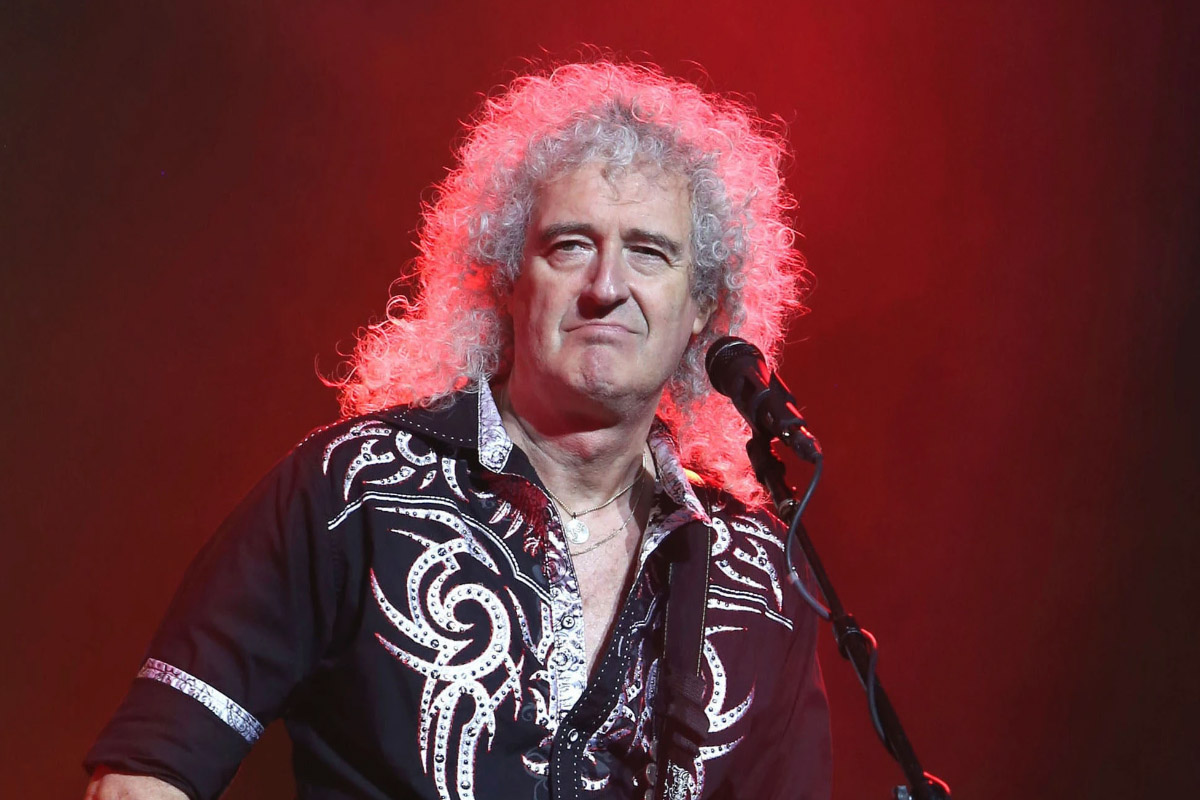 During Queen’s tour with Mott the Hoople, their lead guitarist Brian May was diagnosed with hepatitis, and the band had to cancel the rest of the shows. Then the band started working on their third studio album named ‘Sheer Heart Attack,’ which was released on November 8, 1974, while the guitarist was in the hospital to recover from the disease. The album was regarded as Queen’s pop-centric and conventional rock work.

‘Sheer Heart Attack’ received very positive reviews from their fans and music critics with its well-crafted sounds and lyrics. Even though the album was a hit and commercial success, it was a challenging process for the Queen members because they had to produce music without their guitarist Brian May for a while. Also, the guitarist went through a difficult time as he started developing some doubts about his future in Queen.

Brian May Wrote ‘Now I’m Here’ To Not Be Replaced

Brian May was worried about his absence while the band was composing and recording ‘Sheer Heart Attack,’ and he even admitted that he was afraid of being replaced by another guitarist to finish the record. Therefore, he wanted to contribute to the album by writing a song even though he was seriously ill and hospitalized. The Queen guitarist created ‘Now I’m Here,’ which became one of the band’s favorite songs to play during their live performances.

Later it turned out that May’s efforts to not get fired from Queen were futile because the remaining band members never considered hiring a new guitarist anyway. Furthermore, in one of his previous interviews, Freddie Mercury expressed his ideas about the song, saying it reflected their rock and roll roots, and they loved playing it on stage. It seems like a Queen classic was written thanks to May’s fear of losing his place in Queen.

Mercury shared his ideas about the song, saying: