Although Slipknot’s music is not for everyone, they hook their listeners with their unique metal sounds and dark lyrics. The band has been on the music scene since 1995, and since then, they have built up their reputation with their stage costumes, including masks. They have achieved great critical acclaim internationally and sold over 30 million records worldwide.

Their lineup changed throughout the years, but when the band parted ways with their drummer and founding member Joey Jordison, the band started receiving negative reactions from their fans. Not long after that, Jordison claimed that he was fired, which left him feeling shocked and blind-sighted. It was later revealed that the band thought he was dealing with drugs, whereas he was actually suffering from a neurological disease.

Jordison passed away in his sleep in 2021, which saddened his fans and angered Slipknot fans because they thought the band was unfair to him. Joey was considered on bad terms with the band ever since his departure. Therefore, the lyrics of the song they released after his departure were thought to be about Jordison.

Was ‘The Negative One’ Attributed To Joey Jordison? 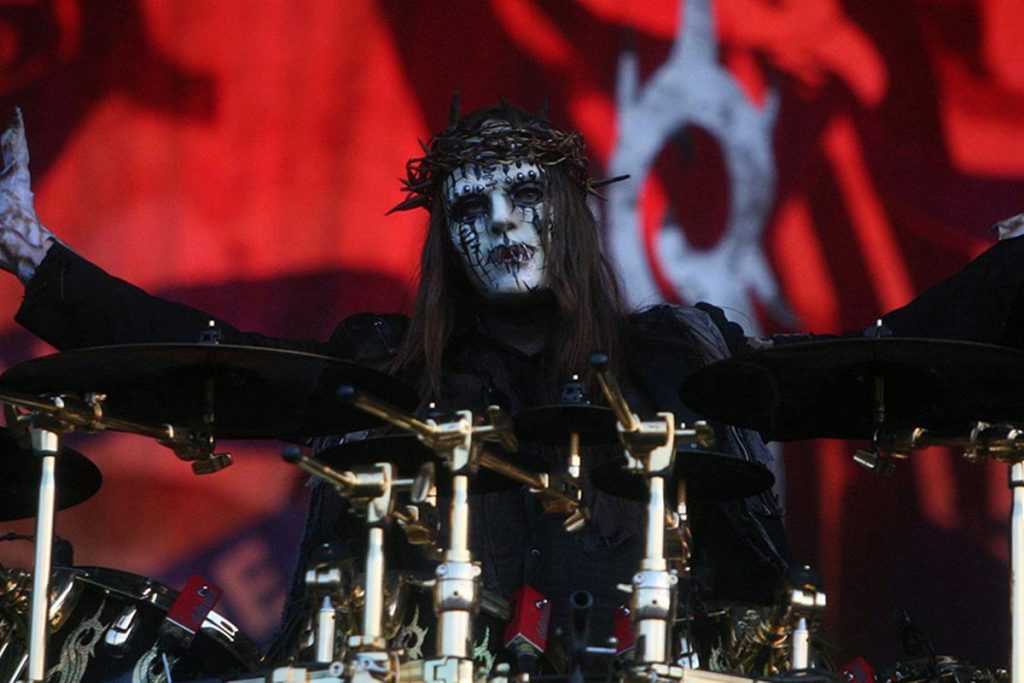 ‘The Negative One’ was released in their fifth album ‘.5: The Gray Chapter’ in 2014, after Jordison’s departure. The album generally contains very dark lyrics, but this song was specifically interpreted as a song for Jordison because the lyrics fit their situation really well. The band couldn’t get along with Jordison, which they thought was mostly because of drugs.

It also had been rumored that the part ‘Your choices are the negative one and me’ is when Corey Taylor gave an ultimatum to the band; either he goes, or Jordison goes. Moreover, Joey didn’t quit the band, he was fired, and that matches with the lyrics ‘You had to be set free, opposite sides.’ However, Taylor put an end to all these rumors back in 2014 and stated that the song was not about Jordison at all.

The Song Is About The Darkness Inside Of Them ‘The Negative One’ and the 2014 album in general, are mainly about darkness and ‘negativity.’ We can see in the song that Taylor, the songwriter, mentions ‘The Morningstar,’ which is another name for the Devil along with Lucifer.

There are several songs that have satanic undertones, such as ‘The Devil in I’ and ‘Be Prepared for Hell.’ This concept seems more appropriate for ‘The Negative One’ as well. In fact, it was once confirmed by Corey Taylor that the lyrics explore the darkness inside the band members.

“We all have so many different sides to ourselves, but especially with this band. When we get together, there’s something about the music we make that really unleashes the crazy, dark shit inside of us.

And that song, in particular, is about, basically, embracing it again, giving in to it, and letting it have its say. Because if you don’t, then you sit on it and you repress and it blows up in really negative ways. So, that song is about freeing it.”

You can listen to ‘The Negative One’ below and decide what it means for yourself.