The Singer Deep Purple Considered Hiring Instead Of David Coverdale

It is surprising that Deep Purple has achieved such extraordinary success despite the drastic changes they underwent. Probably no other band aside from Deep Purple would have managed to carry on with their career under these conditions. It is hard to believe, but since its formation in 1968, Deep Purple has experienced eight lineup changes.

The band’s original lineup featured Rod Evans, Ritchie Blackmore, Nick Simper, John Lord, and Ian Paice, but at the moment, Paice is the last remaining original member.  Some of the members reunited with the band while the others continued with different bands. Deep Purple’s success despite all these changes has sort of elevated them to legendary status. 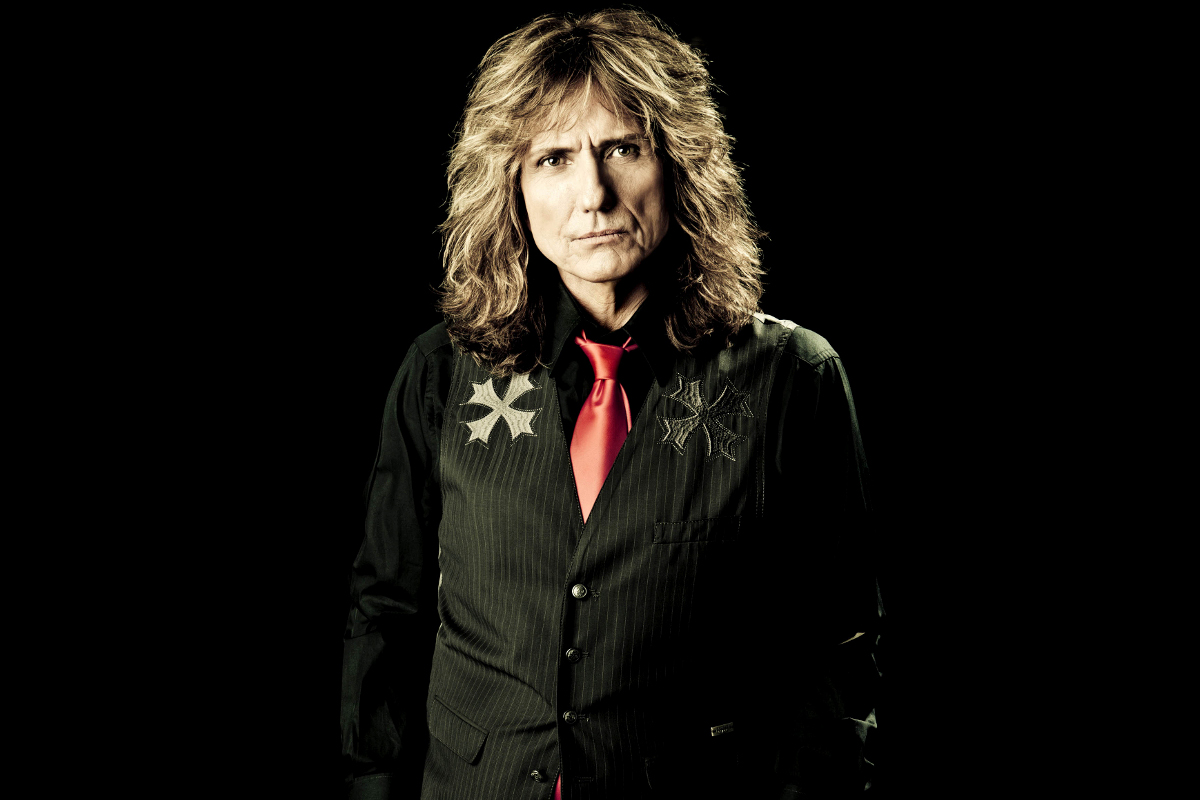 Before David Coverdale, Ian Gillan was the lead singer of Deep Purple between 1969 and 1973. The band was already famous at the time, and they were pretty busy with the upcoming albums and tours. Gillan had stated that the band’s workload was too much to handle for him, and thus, he decided to resign from the band in 1973, without knowing that he would come back.

When David Coverdale joined Deep Purple back in 1973, they had already released seven studio albums. It was a big responsibility for Coverdale to replace Gillan. David decided to send a tape to the band members after seeing an article about the auditions. Apparently, he impressed the band and was invited for an audition. The auditions were also successful, and that’s the story of how David Coverdale started working with the legendary Deep Purple.

Who Was The Singer They Thought About Hiring Instead of Coverdale? 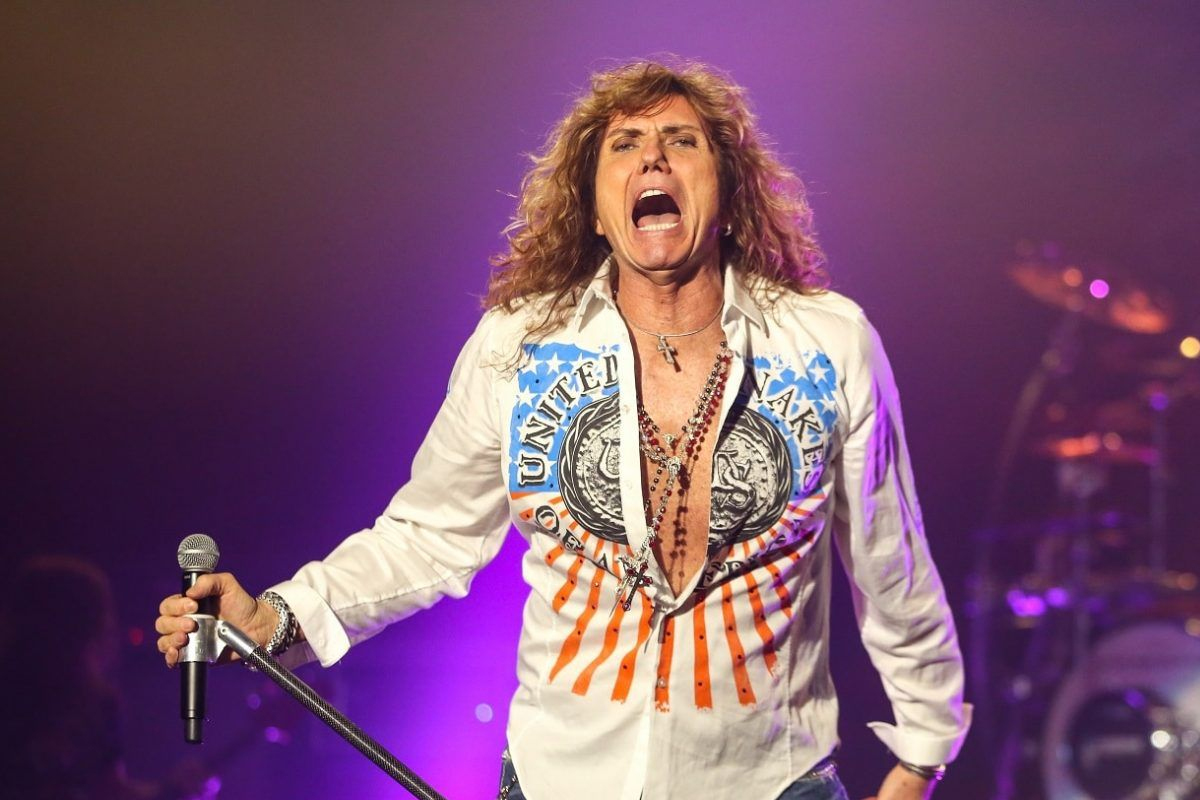 It seems like David Coverdale was Deep Purple’s primary option as their lead singer, as revealed by the bassist Glenn Hughes. After many years, Hughes revealed that when Ian Gillan left the band in 1973, Deep Purple keyboardist Jon Lord initially asked Paul Rodgers to join the band as the lead singer.

Here is how Glenn Hughes revealed it:

“They were asking me for a year, kind of flirting with me. They were playing in those days at Madison Square Garden… I saw them play, and it was incredible. They were on fire. The next day, I’m sitting with Jon Lord, Ian Paice, and Ritchie Blackmore. There’s no Ian Gillan; there’s no Roger Glover.

I didn’t know what was going on, and their lawyer and two managers, after about half an hour, said, ‘We’d like you to join the band.’ I said, ‘Me?’ I said, ‘Great.’ The next second thought was, ‘What? Surely you’d like me to sing also.’ They wanted somebody to play bass who could sing, and a new who didn’t sound and look like Gillan.

The band announced to me that the singer they were going to ask and wanted was Paul Rodgers, my dear friend. The second they said Paul Rodgers, a little voice said to me, ‘Imagine him and me singing some songs together. Okay, I think I’ll join.’ Of course, three days later, when the word went out that I’d joined the band, Paul had started Bad Company, so what was I to do?”

However, at the time, Paul Rodgers was already in the process of forming a new band named ‘Bad Company,’ and for this reason, he declined the offer. Rodgers himself also confirmed that he received an invitation from Jon Lord, with whom he got along well. Rodgers said there was no way for it to happen as it was not the right time. Then, Deep Purple members had to look for other options, and David Coverdale eventually got the job.