Def Leppard’s lead singer and co-founder, Joe Elliott, is most recognized for his distinctive vocal technique and wide-ranging voice. Besides singing the vocals, Elliott is also an integral part of the band’s songwriting process. He has drawn inspiration from various music genres such as pop, rock, folk, and glam metal. The singer is also a skilled multi-instrumentalist who plays guitar, drums, piano, and electronic keyboard.

His stunning voice is unmistakable for many listeners, and Elliott has been highly praised for the excellent control of his voice during live performances. He has always kept his voice active by working with Def Leppard and other side projects. The singer also has a highly versatile voice, allowing him to reach the high notes easily. He has been very careful to preserve his voice over the years by working with a vocal coach and doing warm-up routines. However, unfortunately, he was once diagnosed with a disease that almost caused him to lose his voice in 2015.

Joe Elliott Was Diagnosed With Pneumonia 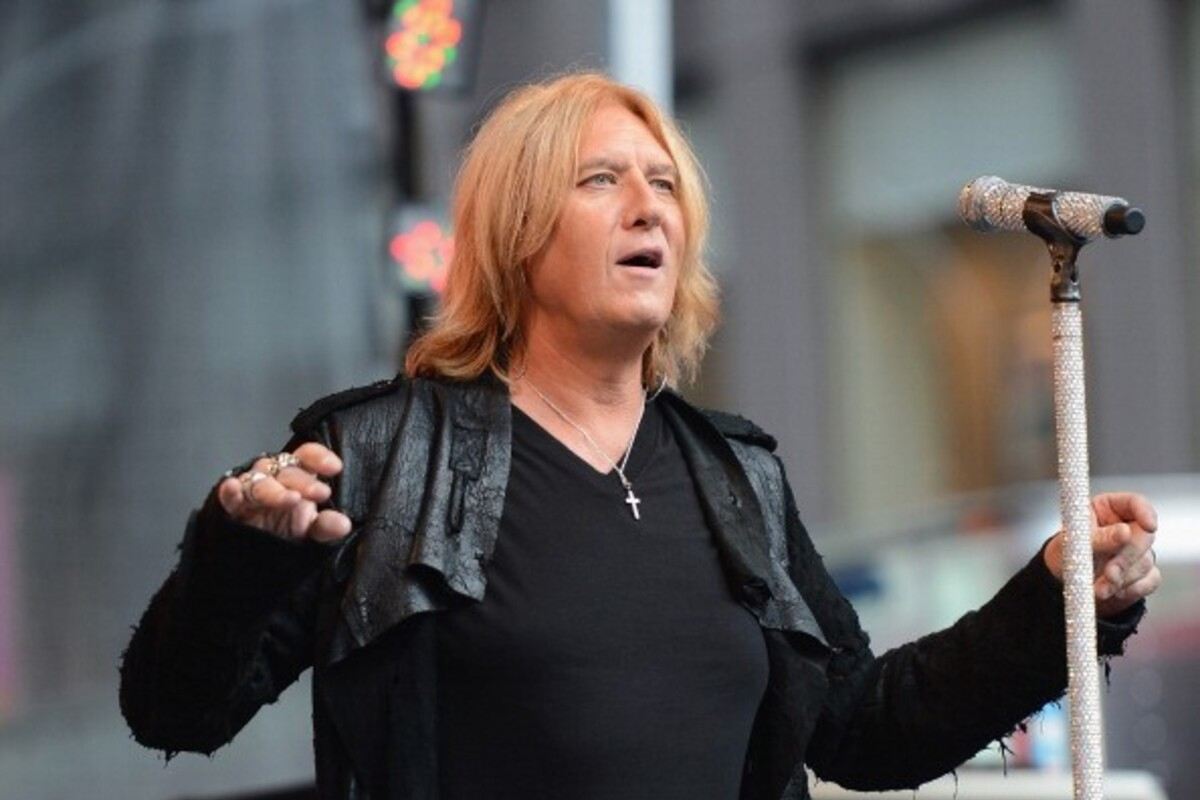 Joe Elliott publicly announced in January 2016 that he was diagnosed with pneumonia. His long-term cough during this period almost destroyed his vocal cords, and the doctors even suggested he retire as it would be tough to get his voice back after this kind of severe disease that directly affects the lungs. Yet, no matter what happened, Elliott was determined to do everything to heal fast.

His vocal coach helped him a lot while getting his voice and vocal cords back into shape. He learned how to use his voice more wisely. He couldn’t sing with the band for a while, and they had to cancel many show dates. The 62-years-old singer never gave up, and he felt much better in about 18 months owing to his great effort. His voice got better day by day, and he was eventually able to return to the stage and continue performing with his band. 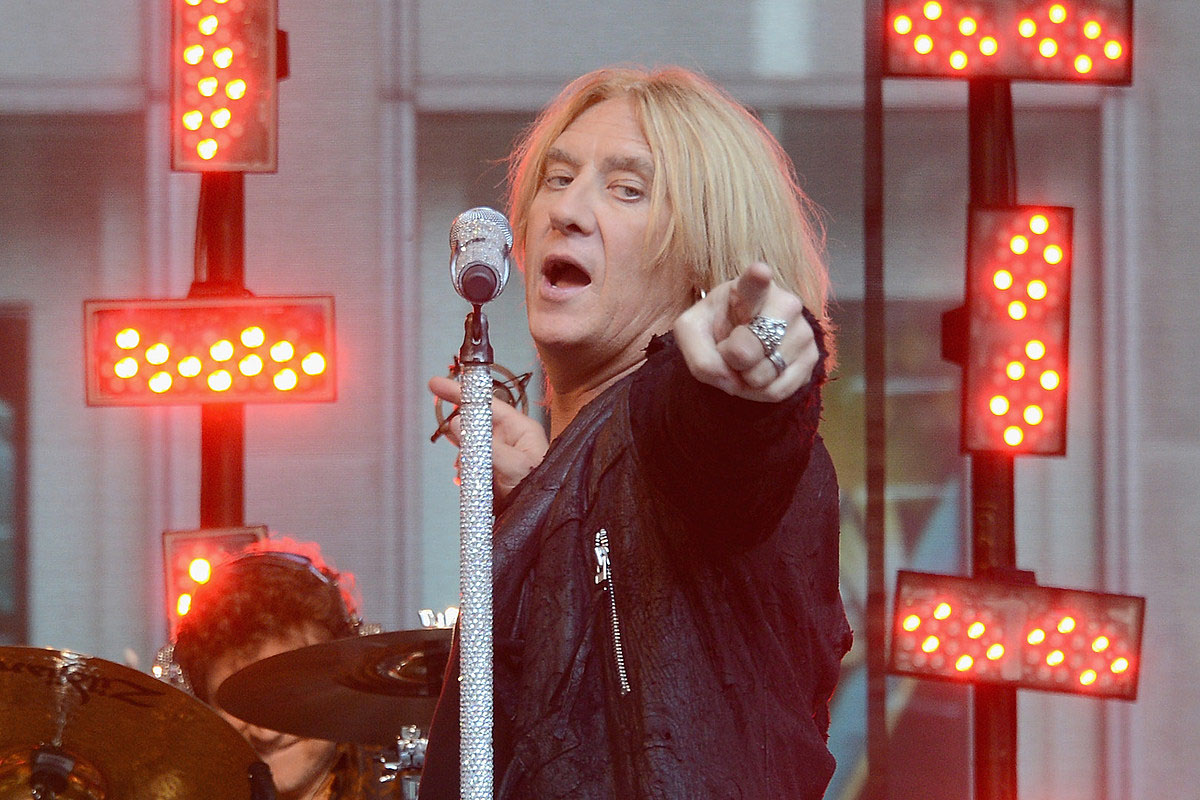 After going through such a severe disease, preserving his voice and learning how to use it more practically was more critical than ever for Joe Elliott to continue his music career. He was lucky to be back on the stage again, but he has had to be more careful to keep his voice in good shape. During an interview with BUILD Series in 2018, he talked about how he has preserved his voice throughout his long music career.

Joe Elliott revealed the surprisingly simple secret to preserve his voice by saying that he ‘shuts up’ and prefers directly going to bed after performing. He explained that he has been watching many movies since they prevent him from talking. Elliott stated that he has been trying to be clever about using his voice, and thus, they don’t do many shows in a row. They are more concerned with giving good performances rather than many.

Performing fewer shows allows him to avoid straining his voice so that he can still continue singing. The singer explained that various diseases could happen to any artist as they are out of their control, but they can protect themselves. His secret and easy method to preserve his voice should be surprising to hear for many fans, but it definitely helps as his voice still sounds undeniably incredible.

Joe Elliott speaking on his secret method to protect his voice:

“I shut up. I sing, and I go to bed. I watch movies a lot because they kind of encourage you not to talk because you want to watch and listen to them, but you just got to be clever and sensible about it. We don’t do three in a row or four in a row. We do two at most. For us, it’s all about doing a good show, not millions of shows. We’re doing good ones as best we can. Everybody gets ill, whether it be a singer who loses his voice or stupidly a guitarist cutting his fingers slicing an orange.

It happens, and they can’t play. Bad things happen to people occasionally. You just have to protect yourself. It’s like everything else. There are things you can’t help. You walk into an elevator, and somebody sneezes in your face. You’re kind of screwed. There is nothing you can do about it. It’s the same with airplanes. You get on a plane to get somewhere. Chances are they can go wrong, but you can’t walk around with a mask on you. You could, but you look stupid.”