The Sad Truth About Why Corey Taylor Committed Suicide At 17

Slipknot frontman Corey Taylor has been known for his unique talent and songwriting skills for more than twenty years. Taylor defined music as his savior and safe heaven while he was struggling with severe depression and childhood traumas. He opened up about his traumatic childhood and what he had been through after many years to help the others who have been fighting depression.

In a therapy session with Dr. Siri Sat Nam Singh, Taylor revealed that he was raped by a 16-year-old boy when he was 10 years old. The boy was their neighbor and Taylor regarded him as his friend until the assault. He couldn’t tell anyone about this for years and he had to face a very serious trauma by himself. Unfortunately, one day he thought that he couldn’t get rid of his traumas, depression, and loneliness so he tried to get rid of himself as a solution.

How Did Corey Taylor Commit Suicide and What Happened After That? 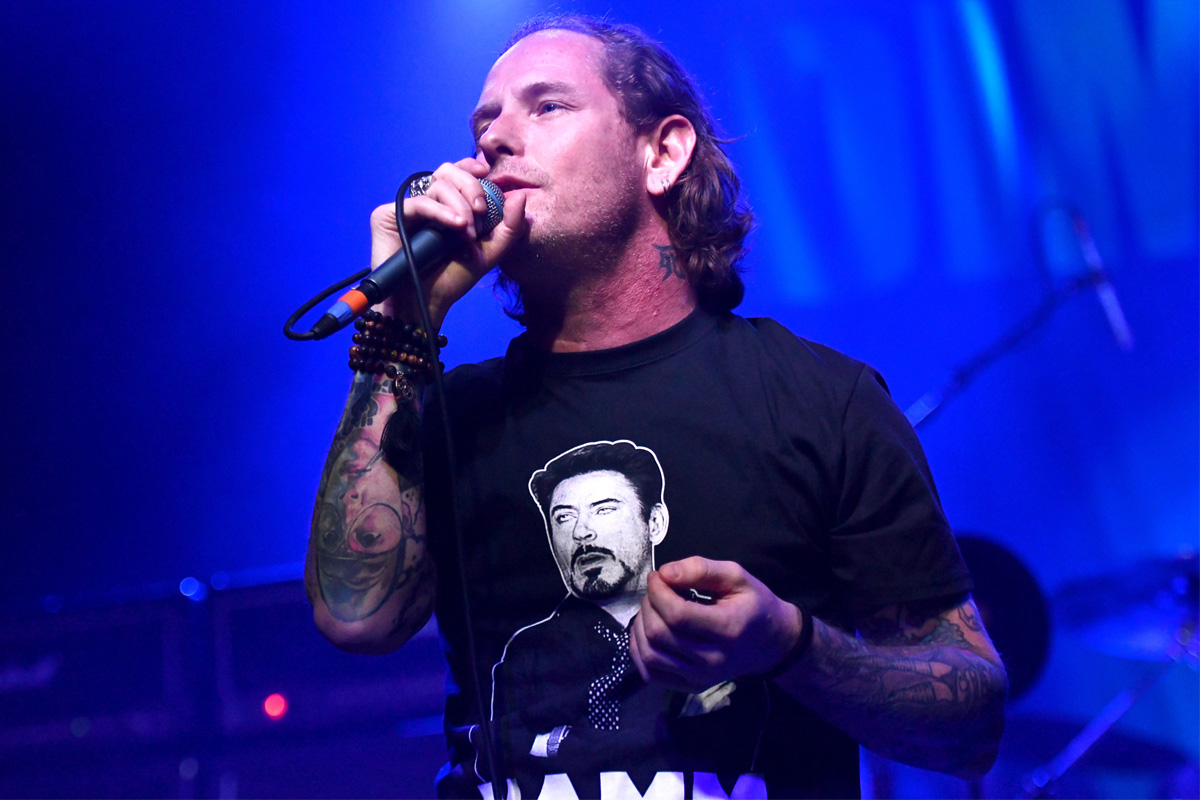 Corey Taylor was a 17-year-old boy who was living under a bridge in his hometown Iowa, a short time before he decided to end his life. Poverty, loneliness, depression, and having no reason to live caused him to commit suicide two times. The first one he only tried to cut himself with a razor but he couldn’t do it until the end. However, his second attempt was a very serious one and almost killed him.

He recalled these times saying:

“I only really seriously attempted to off myself once. I took a bunch of pills at my grandmother’s house and just basically laid on the floor. And my ex-girlfriend’s mom stopped at my grandma’s house out of nowhere to check on me, to see how I was. She found me. An hour later, I was drinking ipecac and throwing up into a bucket.”

Taylor swallowed lots of pills to end his miserable and lonely life when he was at his grandmother’s house. His attempt failed after his ex-girlfriend’s mother had come by the house to see him. She found Taylor lying on the ground and waiting to die and she took him to the hospital with his grandmother. After this incident, he realized that there was always light even in the darkest times and his light was music.

It can be stated that fans are able to listen to Slipknot frontman now thanks to his ex-girlfriend’s mother who was in the right place and at the right time. Corey Taylor became solid proof of how a person can overcome severe depression, traumas, and poverty by being one of the most successful frontmen of a legendary metal band. He always motivated people about this issue saying that suicide cannot be the solution and they should find a reason to live for it.