The Rolling Stones remains one of the most electrifying live show acts in the music world owing to their enduring performances that have kept a certain quality over these long years. They also made a name for themselves for constantly testing the boundaries of rock, embracing liberation as the critical component of its starting point. The Stones have never hesitated to sing about taboo subjects, such as drugs, sex, and violence.

Starting their musical journey in the early ’60s, the legendary band released many successful albums one after the other. They inspired numerous bands coming after with their recognizable sound rooted in blues and early rock and roll. Although the group has managed to stick together for a long time, they also went through turbulent times. One of their albums also came at one of these moments while dealing with internal problems.

The Rolling Stones’ ‘Undercover’ Arrived In 1983

Like many other bands, the Rolling Stones have also witnessed power struggles and ego clashes, creating tensions between the band members. Mick Jagger and Keith Richards confronted each other occasionally due to their desire to dominate the group’s musical direction. When Richards became distant from the band due to his heavy drug addiction in the ’70s, Jagger took control over the group and kept them rolling.

However, when the guitarist pulled himself together in the early ’80s, the tension between them again came to the surface during the making of ‘Undercover,’ released in 1983. They both wanted to move the band’s sound in different directions. So, the album came out in an eclectic style that touched upon various genres. The album was criticized by some due to its complex structure, while others praised it for the band’s desire to try something new. Surprisingly, there was still one thing on this album Jagger and Richards agreed on.

Both Mick Jagger And Keith Richards Didn’t Like The Ronnie Wood Song, ‘Pretty Beat Up’ 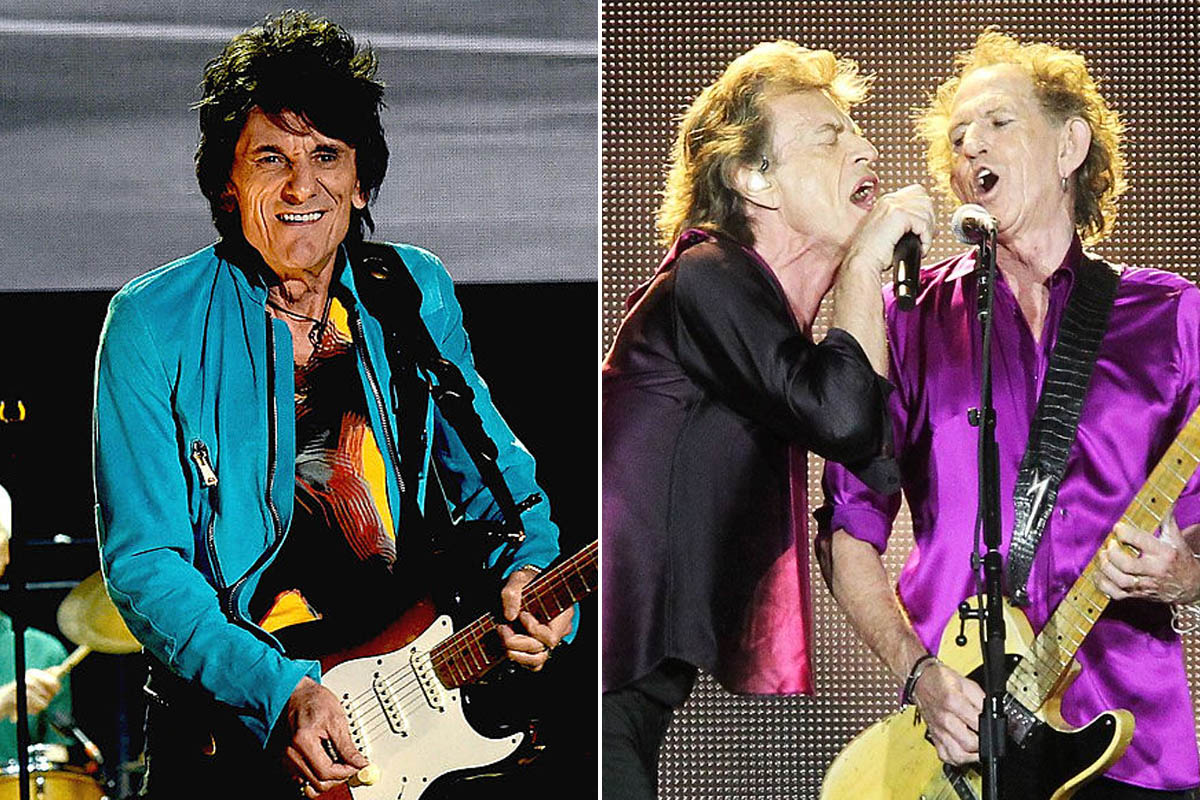 While ‘Undercover’ clearly reflected the creative leadership duel between Mick Jagger and Keith Richards, the other band members also contributed considerably to the record. However, it looks like Jagger and Richards were not very welcoming of any contribution that was added to the album from any other band member except themselves.

The band’s guitarist, Ronnie Wood, composed most of the song, ‘Pretty Beat Up,’ released as the second song on side two of ‘Undercover.’ However, both Jagger and Richards didn’t like the track, and they were unwilling to include it on the record. Despite their reluctance, the song found a place for itself on the album. The track featured a funk/disco beat and is one of the few Stones ballads not credited only to Jagger and Richards.