Almost all music lovers know about the famous duets in music, but they commonly don’t have much clue about many guest appearances. The musicians rarely take sole credit for their recordings since almost all artists usually enter the studio with other musicians collaborating to produce the final recordings. At the end of the day, the ultimate output comes from teamwork.

There are so many tracks that feature anonymous or obscure contributions from other people. Still, some may not even realize most of these little reflections on the songs. One of the Pink Floyd songs, ‘Green is the Colour,’ which took place on their third studio album, ‘More,’ also included a surprise guest who contributed to the track with a small but astounding backing. 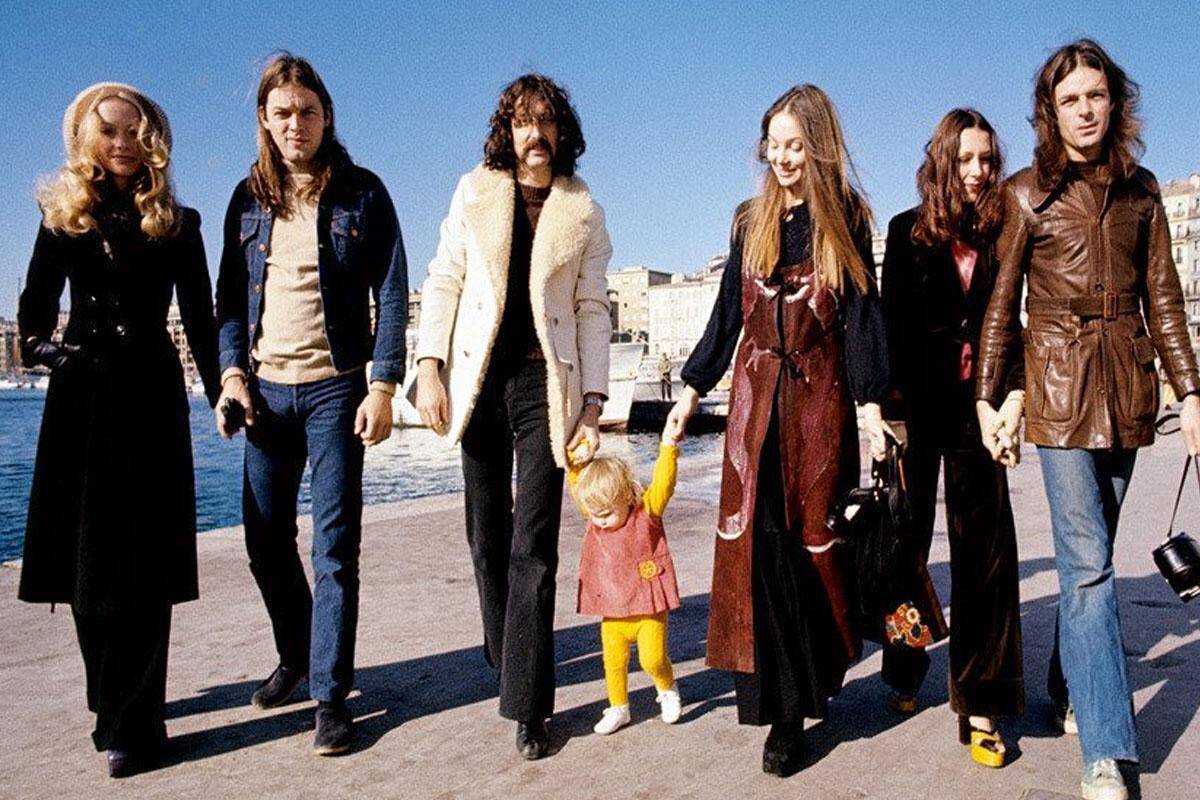 Pink Floyd released their third studio album, ‘More,’ on June 13, 1969, in the UK and August 9, 1969, in the US. It marked the band’s first album without Syd Barrett, who was expelled from Pink Floyd in 1968 due to his excessive drug use and mental issues. It was a soundtrack album for the film of the same name. Pink Floyd wrote and performed the songs in the movie and then decided to release it as an album.

The band created and recorded the material quickly in two weeks. Roger Waters wrote most of the lyrics during breaks between the other recordings. David Gilmour had already been a full-fledged member after Syd Barrett’s departure. Thus, he also played a prominent role in the making process of the record. In ‘More,’ the band explored various styles such as folk, hard rock, and avant-garde.

One of the tracks of the album, named ‘Green is the Colour,’ featured the surprise guest, the band’s drummer Nick Mason’s then-wife, Lindy. Roger Waters composed and wrote the song, and David Gilmour sang while Mason’s wife, Lindy, played the penny whistle on the track. The song stood out as an acoustic folk ballad, a genre not often associated with the band. Later, the song became a regular part of the band’s live shows throughout the 1970s.

You can listen to ‘Green is the Colour’ below.