Pink Floyd icon Roger Waters has always been an outspoken figure on religion and its impacts on humankind. Since the musician is an atheist, he has always approached matters like religion for their sociological value. In fact, he released a song with fellow musician Jeff Beck that was based on faith only.

Today, we’re here to break down the brief history of Roger Waters’ music career as well as his take on the impact of religion on society with a song. Because Waters is a musician who has a lot to say, he even released three versions of that same track; let’s take a look.

Pink Floyd co-founder Roger Waters is best known for his tenure in the legendary band until his eventful departure in 1985. He became the leading name and the primary songwriter of Pink Floyd, specifically after Syd Barrett’s leaving. He was the creative force behind the band’s works during the late ’70s, but the creative differences he experienced with the rest caused Waters to leave Pink Floyd. He didn’t reunite with the band in the following years despite the fans’ eager expectations except for a few special appearances.

Roger Waters had already embarked on a solo career during his active career in Pink Floyd. His first solo record, ‘The Pros and Cons of Hitch Hiking,’ was released in 1984 and featured several influential musicians, including Eric Clapton, Andy Newmark, and Michael Kamen. Although it didn’t bring him a perfect start to his solo career, the album was praised for its outstanding artistic quality. Waters’ second solo studio album, ‘Radio K.A.O.S.,’ arrived in 1987, a concept album focusing on some key topics of the 1980s.

Waters has continued collaborating with many prominent musicians, from his debut solo release to last. His third studio album, ‘Amused to Death,’ released in 1992, was also no exception. It featured Jeff Beck on some guitar parts, along with Patrick Leonard, Don Henley, Tim Pierce, and many others. The album was a dense and massive concept record, just as the previous ones. One of the songs within the album featuring Jeff Beck on guitar stood out with its religious content. 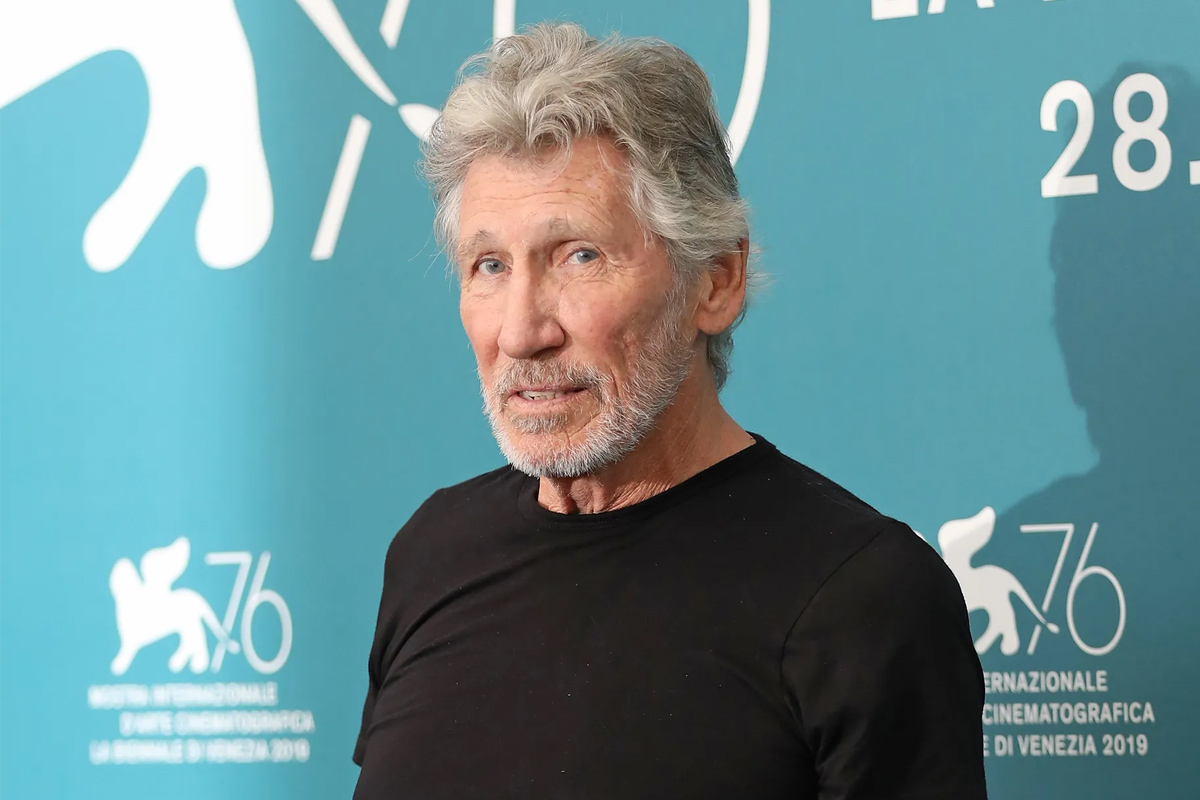 The first song off his third solo album, ‘What God Wants, Part I,’ is surrounded by religious themes. Jeff Beck contributed to the song with his guitar parts, and the track was mainly a critique of people’s use of religion for their purposes. Waters tends to imply that people use religion as an excuse to get what they want without caring about the consequences.

The song doesn’t only target religion but is also a critique of materialism and consumption. It tries to show how people conform and worship all these things without question and justify their actions relying on them. The track is just the first part of a trilogy. The album also includes ‘What God Wants, Part II’ and ‘What God Wants, Part III. ‘

An official music video also supported the first part, ‘What God Wants, Part I.’ Roger Waters also appears at some moments, but the video mostly features animals like gorillas, frogs, roosters, and mouses. Later on, Waters also released a mastered version of the original video in 2015. We see Waters and Jeff Beck together in the studio while recording the track this time.

You can watch both the original video and mastered version below.