During a recent conversation on the Eddie Trunk Podcast, Heart guitarist and backing vocalist Nancy Wilson recalled the time when the band performed ‘Stairway to Heaven’ during the Kennedy Center Honors for Led Zeppelin after which the creators of the iconic song approached the band and shared their views about the performance.

As you know, Nancy Wilson started climbing the ladder of fame in the ’70s when she joined Heart, which is known to be the first hard rock band fronted by women. Heart has released sixteen studio albums to this day and back in 2012, they had the chance to play ‘Stairway to Heaven’ in honor of Led Zeppelin on the night they were given the Kennedy Center Honors.

Although this sounds like a great honor, it is also probably one of the hardest tasks any rock band could’ve been given. ‘Stairway to Heaven’ is not a necessarily very hard song to perform, but it has been performed so many times that trying to stand out, especially in the eyes of its creators, must have been stressful.

What Did Robert Plant Say About Stairway To Heaven? 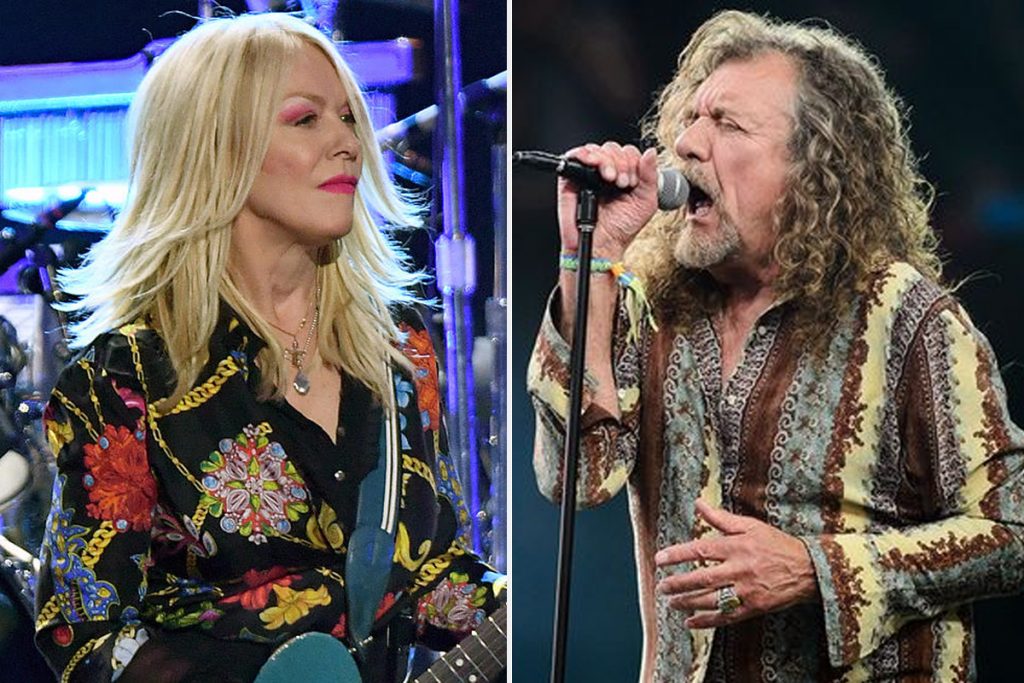 In 2012, Heart got on stage to perform ‘Stairway to Heaven,’ the most popular rock song of all time. During the performance, Robert Plant tried to hold back his tears while Page and Jones couldn’t stop smiling. After Heart got off stage, Led Zeppelin members approached them to share their views. While John Paul Jones expressed his fascination with their performance, Jimmy Page said that it was ‘just lovely.’

Robert Plant on the other hand said that ‘Stairway to Heaven’ has been sung so many times by so many bands that he’s ‘learned to just hate that song because everybody murders it.’ However, Heart’s rendition of the masterpiece was apparently so good that they managed to change Plant’s mind and make him love the track once again.

Here’s what Nancy Wilson said in the interview:

“It went off really great. Afterward, the Zeppelin guys each came back individually. Jones was like, ‘Wow, you did a great job’ and Robert Plant goes, ‘Whoah, I learned to just hate that song because everybody murders it – but you did it justice. Way to go!’ And Jimmy Page goes ‘You played that great; just lovely.'”

Click here to check out the whole interview and you can listen to Heart’s rendition of ‘Stairway to Heaven’ below.