Michael Lee Aday, a.k.a Meat Loaf, saddened the rock industry after he passed away in January 2022. The cause of his death wasn’t officially revealed by his family. But, he was known to have contracted COVID and was rumored to have passed away from COVID-related complications. He was a well-respected, talented rockstar, and his sudden death at the age of 74 was a significant loss in the rock and roll world.

He was one of the best-selling artists, reaching his peak in 1977 with his album, ‘Bat Out of Hell.’ The album sold 43 million copies and gave Meat Loaf the honor of 14 platinum certificates. The album is still a huge part of rock and roll and has influenced many musicians. Significant creations come with enormous responsibilities, especially in terms of management. And Meat Loaf wasn’t managed well during his peak times. 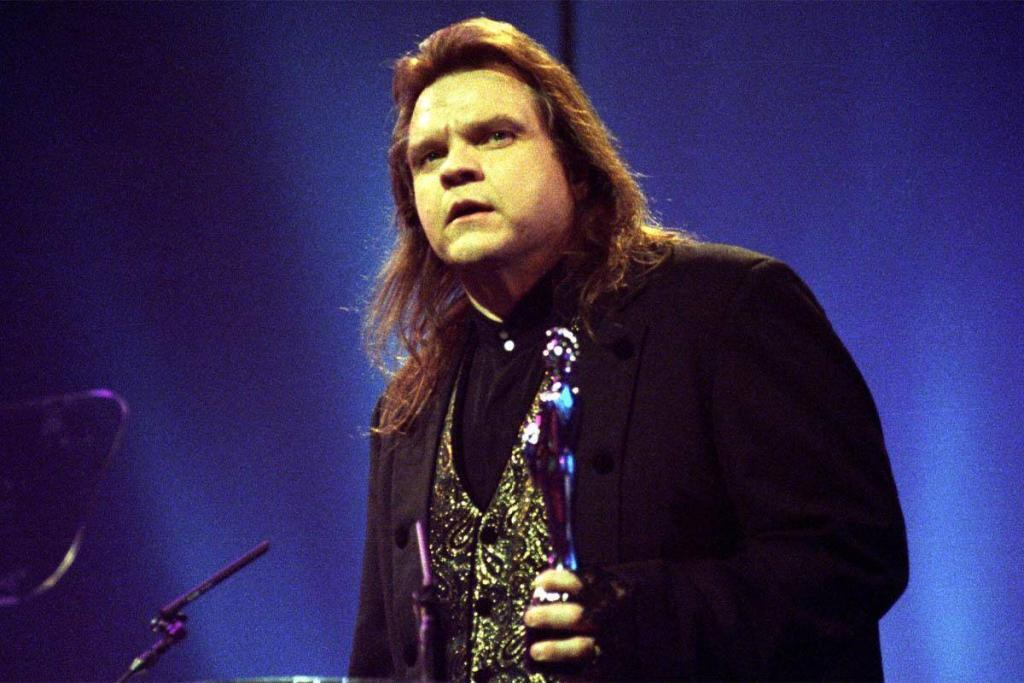 The familiar elements like the management, fights, and lawsuits, aside from the personal factors like alcohol and drugs, have caused Meat Loaf’s poor business handling. He managed the money he earned poorly and ended up having 45 lawsuits on his hands to solve these money problems. He planned endless concerts and tours, but he was still in debt.

As his last resort, Meat Loaf declared bankruptcy in 1983, which took some weight off his shoulders, but it came with a price. He lost his house and publishing rights to his songs along with Steinman, who he worked closely with and trusted. He turned against him with lawsuits later on, which caused him a great deal of pressure and stress.

Here is what he told The Guardian about losing Steinman:

“They were playing games with me – I had 45 lawsuits totaling $80m thrown at me; it was a game. And the only way to stop them from playing their game was to declare a chapter 11 bankruptcy. Because every time we’d get one case dismissed, they’d throw another one at me. And everybody thinks I had all this money, but I didn’t because CBS did not pay my royalties until 1997. I got paid the royalties for ‘Bat Out of Hell’ 20 years later.”

Meat Loaf did not give up on music after facing horrifying events that resulted in his bankruptcy. Since then, he released nine more studio albums and continued to be present in movies as an actor throughout his life, and his fans have seen him on the screen until 2018.