Jon Bon Jovi has been defined as one of the most talented and famous singers in the world and has had a dedicated fan base for years. The singer not only gained his fans’ admiration with his good looks and unique voice but also with his charity projects. It appears that he has been trying to raise awareness against the ongoing problems and focus on how to stop them.

In 2006, Jovi founded a non-profit charity organization entitled Jon Bon Jovi Soul Foundation, which aims to stop hunger and homelessness in the USA. The organization has collaborated with other organizations and community leaders to build food shelters. In one of these instances, Jovi teamed up with Omaze and went undercover for a prank.

Jon Bon Jovi Went Undercover For A Good Cause 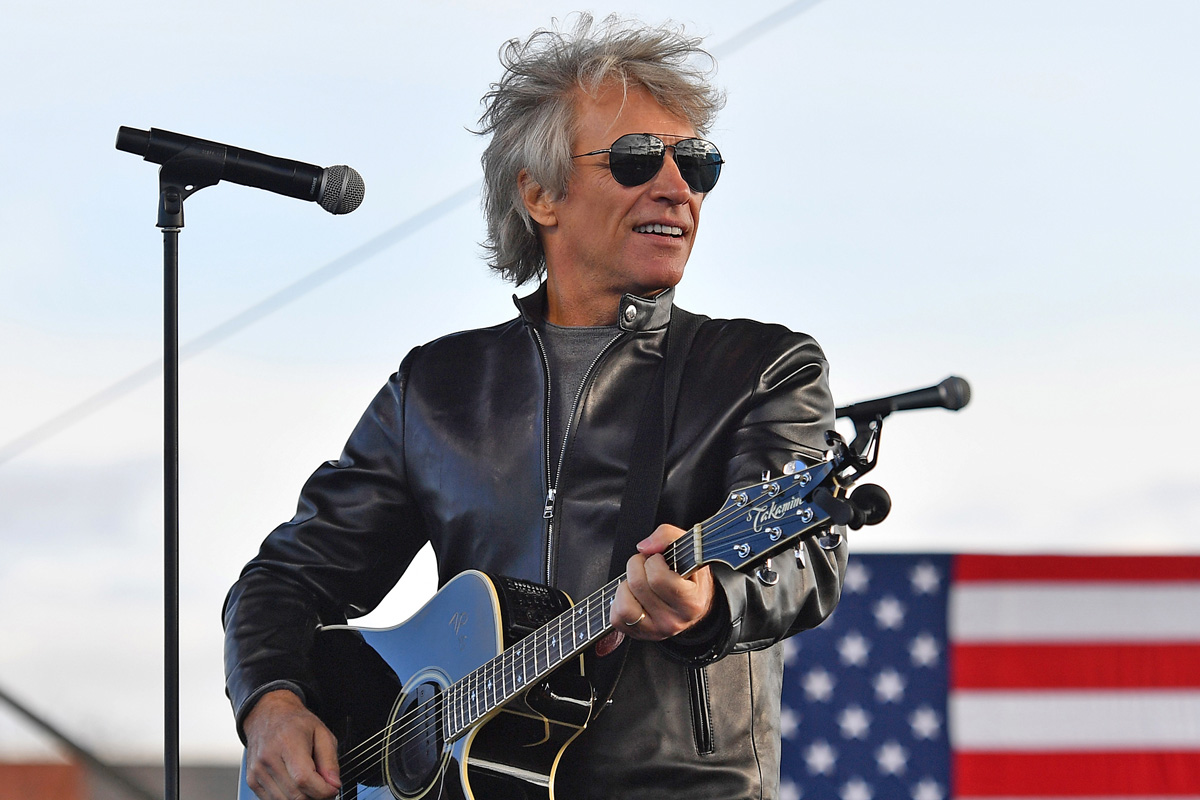 As a part of his charity foundation’s project with Omaze, Bon Jovi lead vocalist Jon Bon Jovi pranked his fans in his own way. The famous rock star went undercover by putting on a long wig, fake facial hair, yellow-tinted sunglasses, and a cowboy hat. Following that, he started to act as if he was working at a local karaoke bar in New Jersey. With these huge efforts, he indeed looked like a totally different person.

While people were having fun at the karaoke bar, Jovi served them and joined them to sing his own songs. The musician played his role so well that no one couldn’t understand he is Jon Bon Jovi until he revealed his true identity. After a while, he ended the prank by putting off his wig and fake facial hair. The fans were so surprised at that moment that they couldn’t believe their eyes.

After the karaoke bar prank, Jon Bon Jovi invited everyone to buy tickets to hang out with him and his band during a tour. The money that they earned from the tickets was used by his charity organization Jon Bon Jovi Soul Foundation to build more shelters to prevent homelessness and hunger in the country. So, the joke became a part of a very good cause for people who are in need.

You can watch the video of the incident below.