Both Jerry Lee Lewis and Elvis Presley have more common than you might think. The two musicians are considered pioneers in rock and roll music with their early music careers during the increase of rock music’s popularity. Their personal life is also filled with scandals as both Levis and Presley had relationships with underage girls.

However, their inappropriate love affairs and influential music careers aren’t the only commonalities they shared. They also had shared a night when Jerry Lee Lewis broke into Elvis Presley’s legendary mansion, Graceland, which ended when the cops arrived. Let’s look at the details of one of the most surprising stories in rock music together. 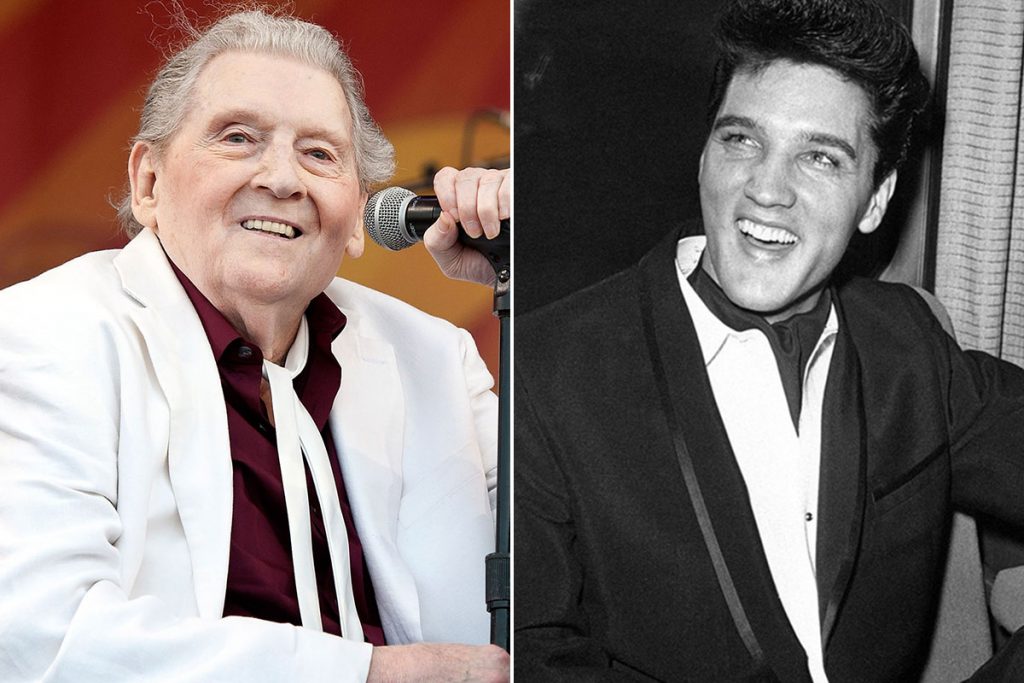 In the early hours of November 22, 1976, Jerry Lee Lewis knocked on the door of Elvis Presley’s famous house, Graceland. The musician asked the presiding guard on duty to see Elvis only to be informed that the King of Rock and Roll was asleep. After Lewis politely thanked the guard, he drove away without causing a scene.

However, Lewis was at a Memphis nightclub called Vapors drinking champagne when he was given a gun later that night. The musician suddenly remembered that he wanted to see Elvis, so he climbed aboard his new car with the loaded pistol and a bottle of champagne.

Precisely 2:50 a.m., Jerry Lee Lewis again pulled up to Graceland to see Elvis Presley. The musician’s cousin Harold Lloyd was operating the gate and saw Lewis trying to break into the mansion under the influence. Lewis’ manner was quite different than his last visit as he was both armed and angry.

When Jerry Lee Lewis was spotted shouting and screaming in front of the door, Elvis Presley told guards to call the police. The Memphis police arrived at the scene and found the gun in the car. Eventually, they put the protesting Lewis away in handcuffs and asked Presley what to do with him.

The King of Rock and Roll wanted them to lock Lewis up, so he was charged with carrying a pistol and public drunkenness. However, he was released on a $250 bail, and his notorious mugshot spread all around the world.