Van Halen was formed in 1973 with the lineup Eddie and Alex Van Halen, Michael Anthony, and David Lee Roth. The band started climbing the ladder of fame in the rock and roll scene during the 1980s. Their album ‘1984’ brought them commercial and mainstream success and allowed their name to be heard worldwide.

Eddie Van Halen, who sadly passed away a year ago, contributed considerably to the band’s success with impeccable guitar skills and unique techniques. He has inspired and influenced musicians in the rock and roll scene both during his career and posthumously. The band’s career is often separated into two eras since Van Halen experienced several lineup changes.

David Lee Roth was the band’s original vocalist until 1985 and contributed to Van Halen’s early success. However, after he quit the band to establish a solo career, he was replaced by The Red Rocker or Sammy Hagar in 1996. After the Hagar era, Roth reunited with the band in 1996 and then permanently in 2006, staying with them until their disbandment in 2020, following Eddie Van Halen’s passing. 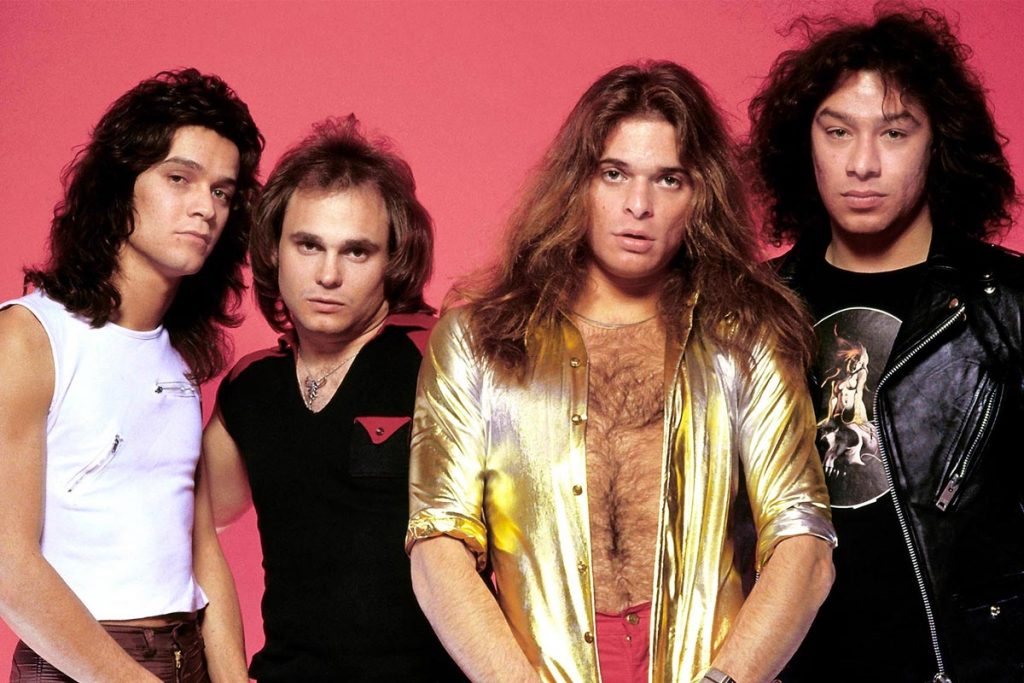 Around 2006, Roth gave an interview to On The View and performed ‘Strummin’ with the Devil: The Southern Side of Van Halen,’ which consists of Roth singing Van Halen’s songs composed in his era. Before the performance, he stated that even though Van Halen reached their success in the 1980s, he considered them as a ’70s band.

Diamond Dave said they rocked after the Vietnam war, which encouraged them to move ‘down the highway and into the future.’ He went on to say that the band’s emotionality enabled them to function as a team and made them a ’70s band.

“Van Halen was not really an ’80s band. We were classic ’70s. Vietnam had just ended, and it was all about moving down the highway and into the future. There’s a lot of celebration, great outdoors mix.

I think that emotional content was part of the team, was a great team. And as you can see, that’s always been my driving will. Some people are solo artists purely and I’ve always been a member of a band.”

You can watch the interview and his full performance below.