Most artists struggle to maintain a music career following the disbandment of a successful band, and they usually fade away as musicians. It’s particularly challenging to get up on their feet after losing a band such as Nirvana, one of the greatest bands of all time that still maintains its popularity and influences modern rock and roll culture.

In Dave Grohl‘s case, the drummer lost his band and close friend when lead singer Kurt Cobain committed suicide in 1994. While most musicians would call it quits or join another band to continue their career, Grohl came up with a unique idea. The rocker formed his own band and has been leading Foo Fighters to success for the past decades.

Although his move was undeniably courageous, many fans may wonder about the key to his band’s success as Foo Fighters is one of the bands that has been shining in the rock music industry. Surprisingly enough, his band members once revealed their secret, and it’s Grohl’s dictatorship. 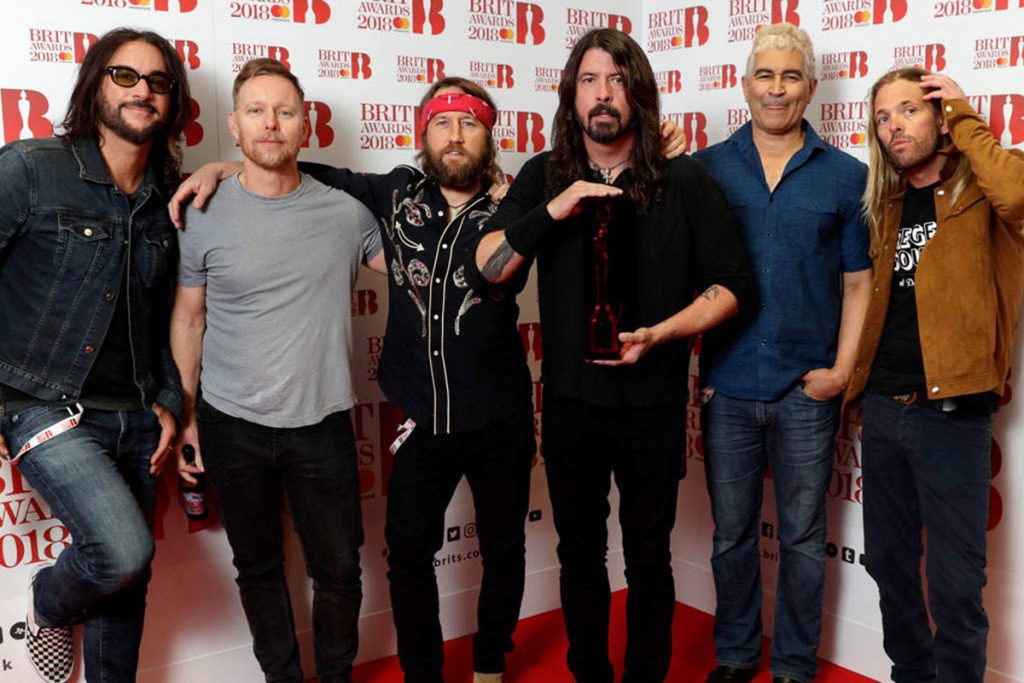 Grohl played every instrument and sang all the vocals except for the guitar part on ‘X-Static,’ which was played by Greg Dulli. The musician completed an album’s worth of material in five days and handed out the copies to his friends for feedback before meeting with a record company.

Since he was satisfied with his work, Grohl decided to release the recordings under the name Foo Fighters, staying anonymous and away from his fame with Nirvana. The demo tape circulated in the industry and created interest among record labels thanks to its success. After that, the former Nirvana icon formed a band and has been dominating the rock scene since their first performance on February 23, 1995, at the Jambalaya Club in Arcata, California. 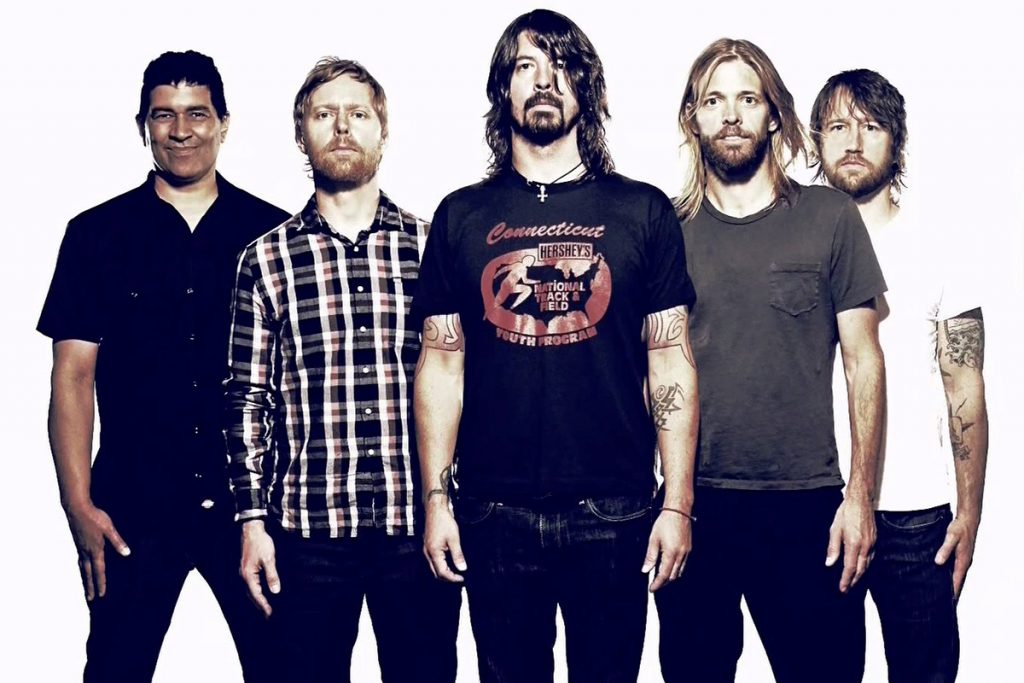 As he’s the founder of Foo Fighters, Dave Grohl has naturally been the band’s leader for the past 27 years. Grohl isn’t only the bandleader, but he’s also the singer, guitarist, and primary songwriter. This is why his bandmates call him a dictator, and surprisingly, it’s the key to their success.

During a 2017 interview with Rolling Stone, Foo Fighters members opened up about having Dave Grohl as their bandleader. According to guitarist Chris Shiflett, one of the biggest reasons why the band hasn’t broken up yet is because they don’t have a democracy.

If you ask drummer Taylor Hawkins, they have a mild dictatorship led by their founder, Dave Grohl. In order to keep things running smoothly, Hawkins said that he learned how to keep his opinions to himself until their frontman asks them for their inputs.

According to Chris Shiflett, their monarchy works:

“This band works because it’s not a democracy. People can read into that what they want, but it’s a big reason why the band hasn’t broken up.”

It appears that all the band members have come to terms with having one dominant leader in Foo Fighters since it works for them perfectly. While it’s wonderful to see all members happy with this decision, it also deserves a round of applause since it isn’t a usual system to work with, especially when you have a band that includes six members.