Green Day lead singer Billie Joe Armstrong has a successful music career spanning over more than three decades, starting from his first band named Sweet Children with his childhood friend Mike Dirnt. The vocalist has released several monumental albums with his band such as, ‘Dookie,’ ‘American Idiot,’ and ‘Insomniac.’

Music isn’t the only thing Armstong is known for since the frontman also has numerous iconic stage moments, especially when the crew intervenes in the band’s performance, which once resulted in a meltdown on stage. However, the staff isn’t the only group that the singer feels obligated to react to as he also keeps a close eye on the audience.

One incident proved that Billie is a highly interactive performer, but he didn’t gain that title by taking selfies or giving handshakes to his fans. The singer once literary dived into the crowd during a performance and showed what a heroic person he is by saving a girl from a bully.

Billie Joe Armstrong Jumped Into The Crowd To Save A Girl 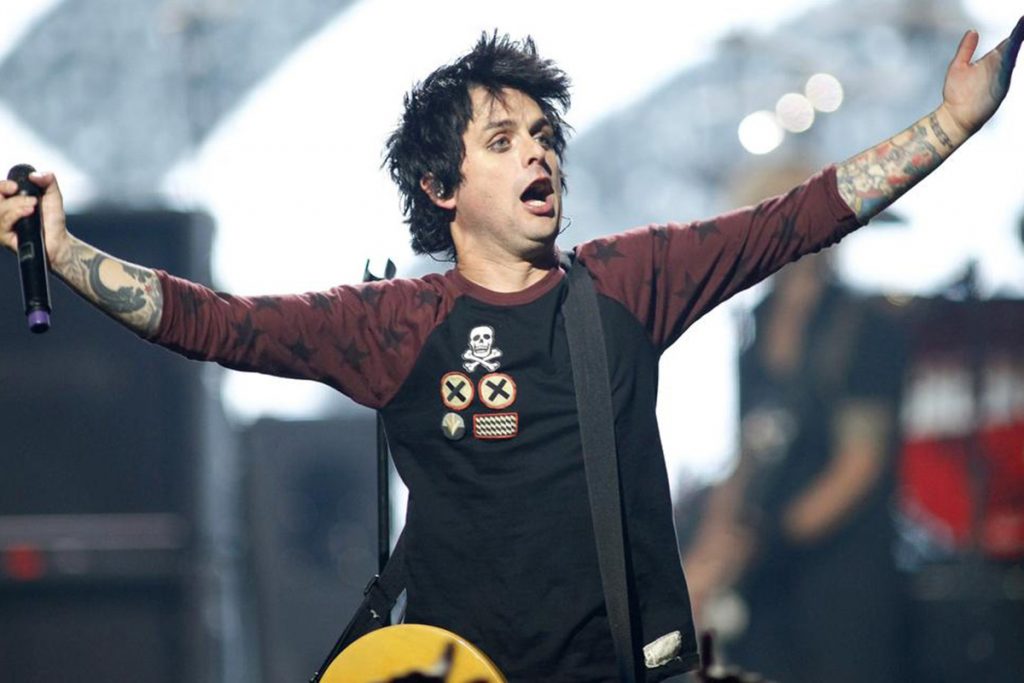 It all happened during a concert back in 2006 when Billie Joe Armstrong saw a mohawked bully roughing up a young girl in the audience. Although he was in the middle of performing a song, the singer decided to intervene, but he didn’t only challenge the guy to walk on stage for a fight.

The Green Day singer took a leap from stage right into the crowd, and the rest was just pure chaos. Thousands of fans were screaming and rooting for the musician as he disappeared in the middle of the audience. As expected, securities dived into the crowd right after the rocker to save him, and the struggle went on for a whole minute.

Before jumping into the audience, Armstrong said:

“Hey, why don’t you come here, you little mohawked motherf*cker? You wanna fight? I’ll fight you right now. Come on, get up here on the stage.”

After being saved from the crowd, Billie Joe Armstrong kept performing after bassist Mike Dirnt warned every fan by saying people don’t come to shows to deal with others’ disrespectful actions. Fortunately for the rest of the audience, the show wasn’t cut short, and the iconic moment went down in the history of rock, and it has more than 100k views on YouTube.

You can watch those moments below.