Rock music has been around for over eight decades but the genre branched out and eventually reached mainstream success around the ’70s. Sadly, the glorious days of rock are now in the past and although there’s a great number of rock fans all around the world, rock is not considered to be mainstream anymore.

This decline has affected the career of numerous bands and musicians, some of which even decided to disband. Green Day has been one of the bands who’ve been doing their best to continue making music and continue their legacy as the band that contributed to the popularization of punk rock in the United States.

However, there have been instances that Green Day members couldn’t stop themselves from feeling frustrated after receiving bad treatment or being ousted so as to bring in more mainstream musicians, which brings us to the story of why lead singer Billie Joe Armstong and bassist Mike Dirnt smashed their guitars during the 2012 iHeartRadio music festival and walked off the stage.

Why Did Billie Joe Armstrong Start A Rant On Stage And Smash His Les Paul? 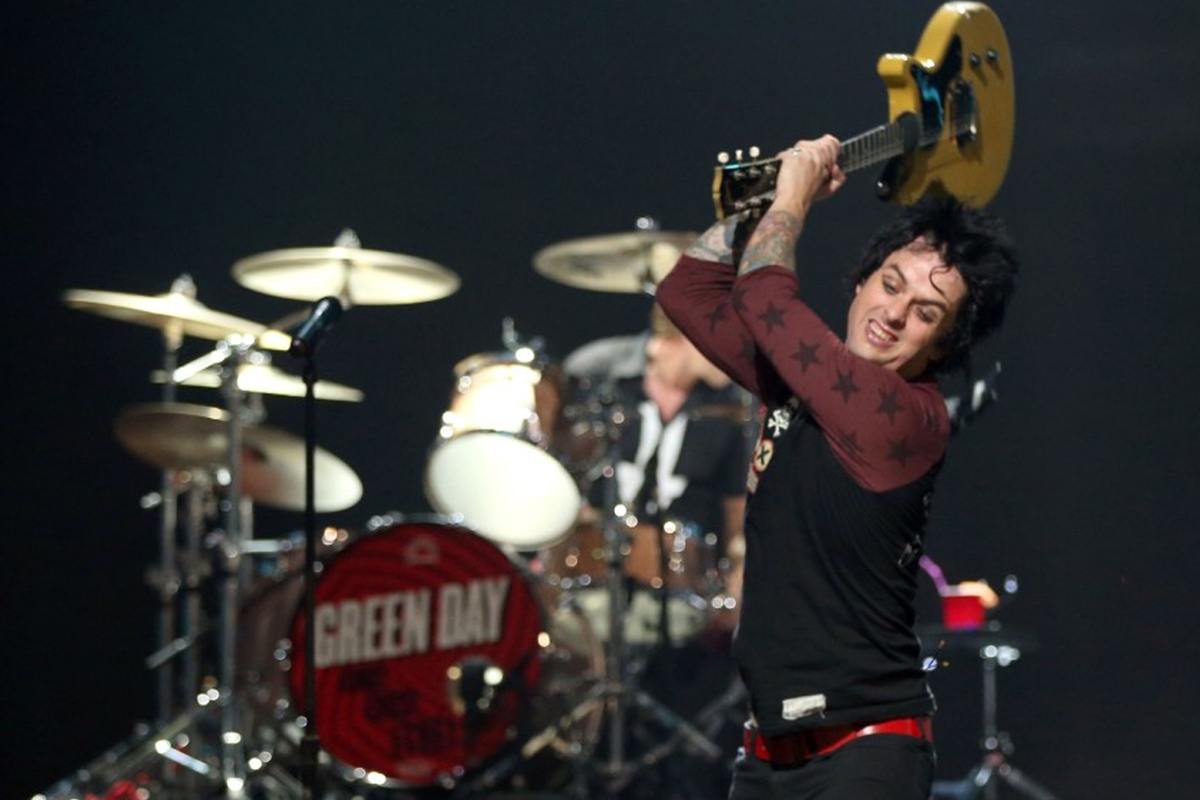 On September 21, 2012, Green Day got on stage during the iHeartRadio music festival for a 40-minute gig. However, the band was suddenly informed that their performance had been halved to extend R&B musician Usher’s performance. Knowing that Usher was the following act, Armstrong couldn’t contain himself when he realized that they were trying to get Green Day off stage to bring another musician.

After seeing the ‘1 minute left’ notification on the screen, Armstrong stopped singing ‘Basket Case’ and started swearing and telling off the organizers. He angrily shouted that he’s been around since 1988 and that they have no right to toy with Green Day because they’re not kids like Justin Bieber.

Then Armstrong saw on the board that they had run out of time, and shouting that their time is up he started smashing his Les Paul on stage. In support of his bandmate, bassist Mike Dirnt also joined the protest and started smashing his guitar too. The band left their equipment and walked off the stage together.

One minute. God fucking love you all. We’ll be back.”

What Happened After The iHeart Show Green Day Protested? 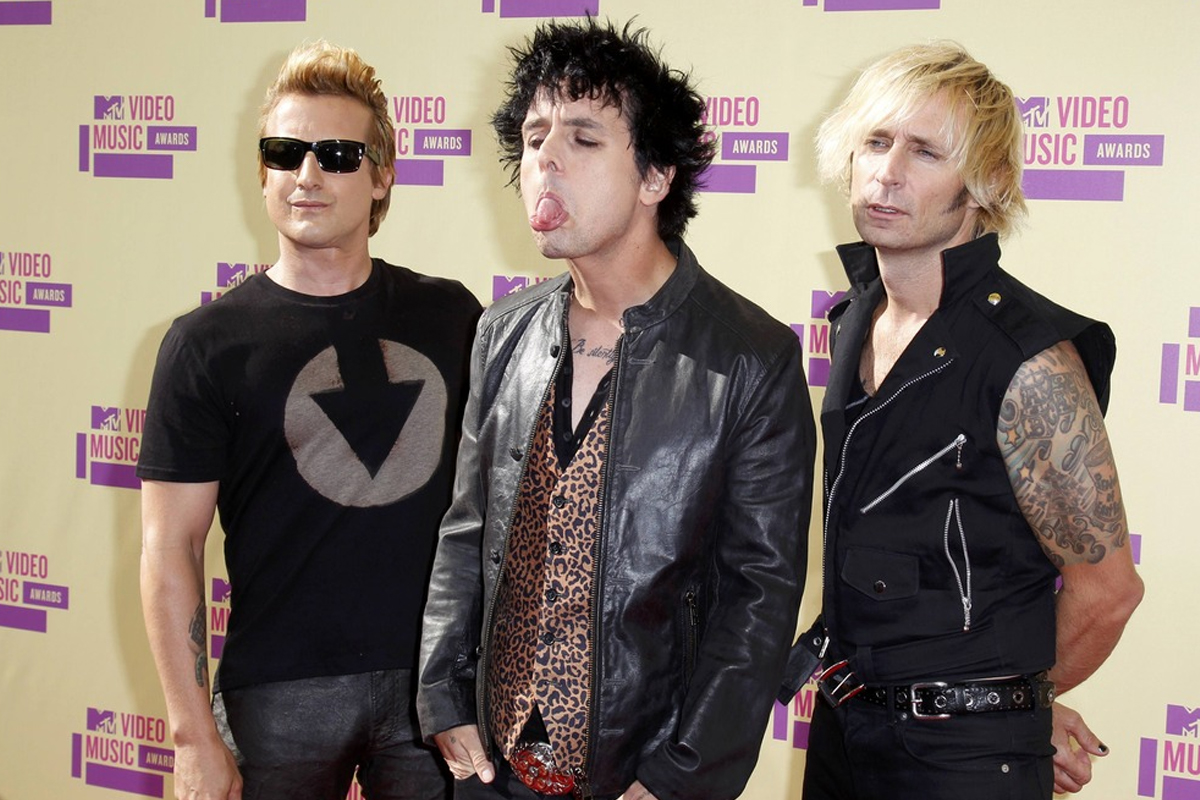 Although a lot of people backed Green Day up and said that Armstrong had every right to be angry, the band’s representative issued a surprising statement two days later. He apologized for the incident on behalf of Green Day and said that they misunderstood what was going on and that their set was actually not cut short.

He then went on to inform the public that Armstrong was going to enter rehab for abuse of alcohol and prescription pills. Furthermore, the band later made amends with the company and actually performed at their events. However, years later Dirnt told Rolling Stone that he actually agreed with Armstrong on his rant. Thus, it’s still not clear whether the band regretted their reaction or not.

You can watch Billie Joe’s reaction below.