The Price Jack Russell Paid For The Great White Tragedy

Fire and light shows are undoubtedly an integral part of many rock concerts, giving the listener great aesthetic pleasure and making them even more immersed within the moment. However, as you might imagine, massive crowds and fire can be dangerous pairs if an unfortunate event occurs. In 2003, such a tragic night occurred at the Station Nightclub in West Warwick, Rhode Island. The fire killed 100 lives during the performance of Great White.

Great White announced that they had officially disbanded in the fall of 2001. Jack Russell started doing solo work, but things were not going as he wanted, so he reconnected with his former bandmates. In 2002, Mark Kendall agreed to play with him under the name Jack Russell’s Great White, and they began touring together. They decided to extend their tour until early 2003. However, the unfortunate event in 2003 caused this reunion to end in a short time. 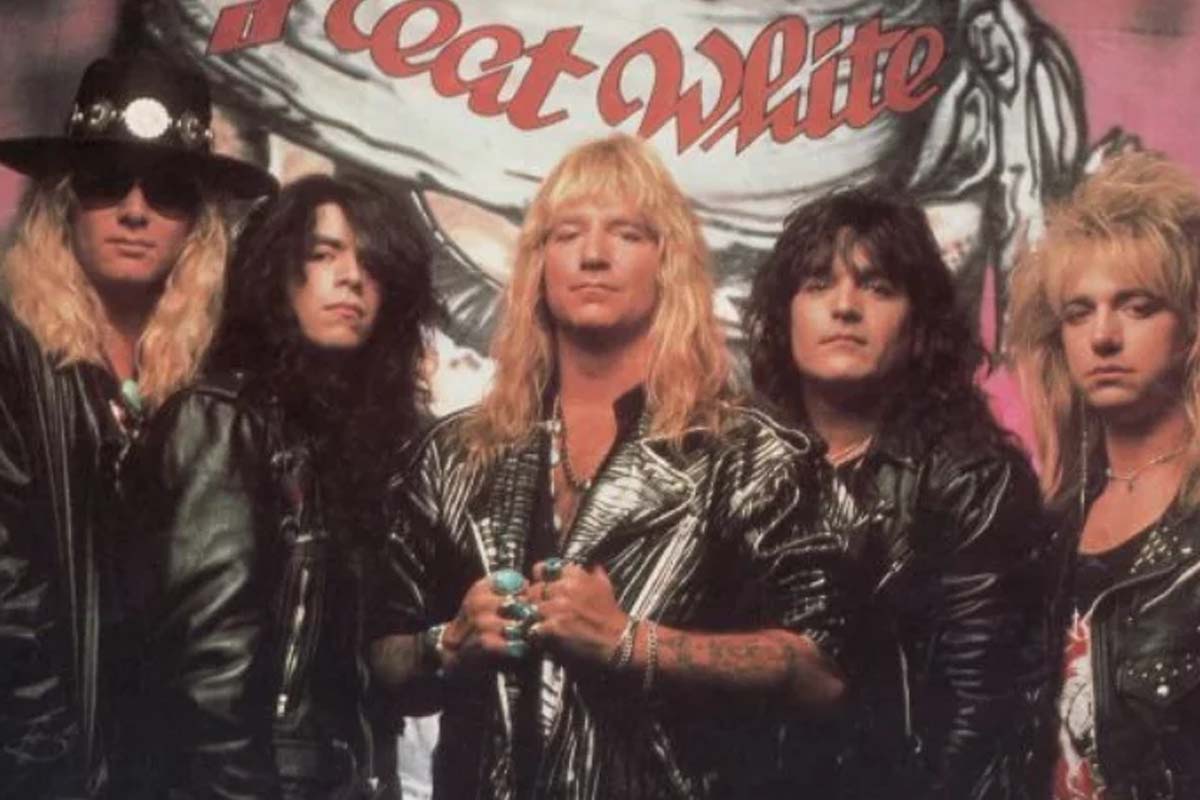 On February 20, 2003, over 400 listeners gathered in a small nightclub for Jack Russells Great White concert. The band manager wanted to use pyrotechnics in their show. However, during the pyrotechnic display, things went wrong and caused a blaze. Seconds after the concert started, flames began to appear. The fire swept across the roof and up the venue’s walls in seconds.

Some of the people could get out and save their lives, but there was quite a chaotic crowd, and some of them couldn’t make it to the exit. Flames were everywhere in less than 90 seconds, and many people were trapped inside. Packing too many people in a small space caused the unfortunate mishap to become a disaster, in which 100 people were killed, including guitarist Ty Longley, and 200 were injured.

After the incident, there was a tiring litigation process; besides, experiencing so much loss of life at their own concerts and losing their bandmates also emotionally broke the band members. None of the band members were found guilty in the incident, but the emotional burden hurt them, and the band was disbanded. They would get back together later after the event, but they couldn’t settle down for a long time.

Jack Russell was not on the accused side. However, the fact that the band was playing under his own name during the incident put even more strain on him. In 2008, Jack Russell Touring INC. paid $1 million to victims and survivor relatives without admitting wrongdoing. Thus, the incident left a massive wound in Jack Russell’s life, both financially and spiritually.

This unfortunate event is still known as one of the deadliest concerts in American history. Following the incident, a foundation was formed for the people who survived the show but were seriously injured, raising money to try to heal the wounds. Of course, the band was also severely affected by this incident in many aspects.