Rock music isn’t a stranger to losing significant icons due to excessive substance abuse, tragic accidents, or mental health issues. Regardless of the reason, saying their final goodbye to their idols and muses saddens their families, friends, and lovers. Unfortunately, some artists like Kurt Cobain, Jim Morrison, Jimi Hendrix, and many more died tragically at very young ages.

Their sudden and early deaths also devastated their fans and colleagues worldwide; some shared kind messages about these musicians and others paid tribute to them in various projects. Other than these artists, The Beatles legend John Lennon‘s murder was a painfully unforgettable experience for the whole music industry and rock music lovers. After one of the most tragic events that happened to a musician, another fellow rocker, Phil Collins, paid homage to the late singer.

How Did John Lennon Tragically Die? 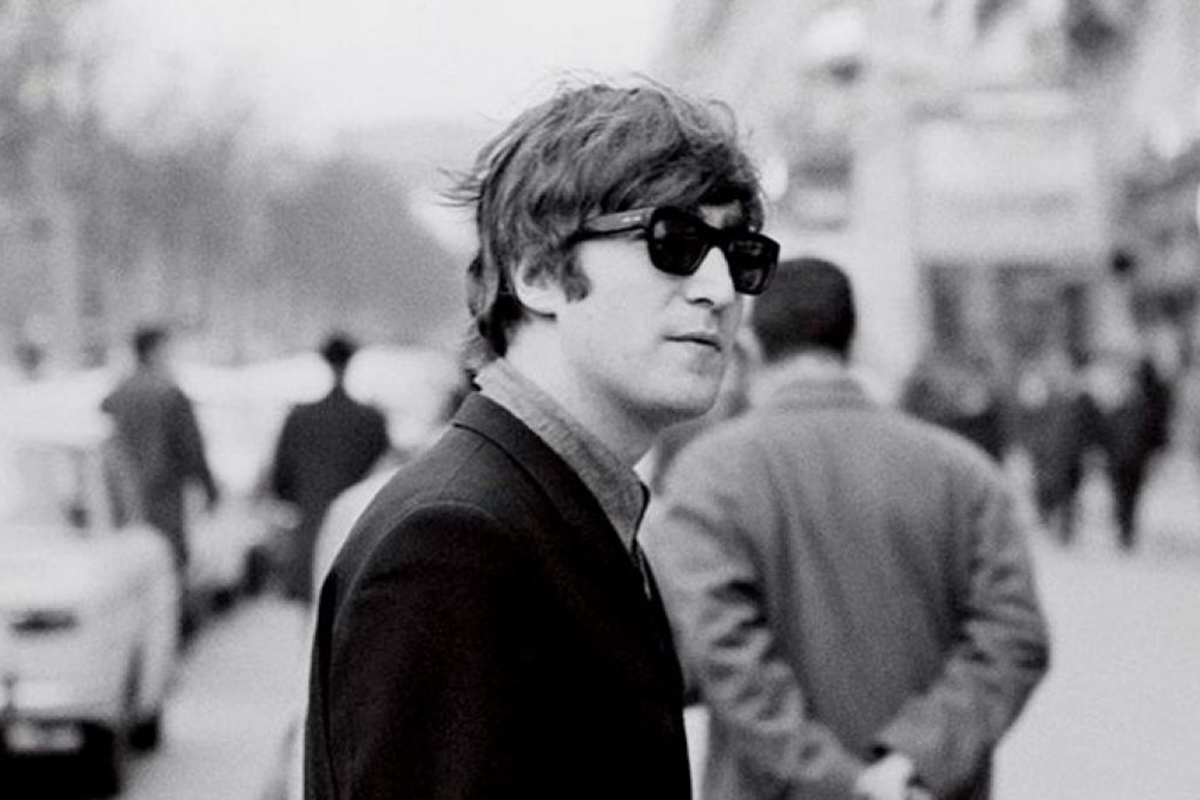 On December 8, 1980, Lennon came across a fan named Mark David Chapman before he was going to a recording session with Yoko Ono. The singer signed an autograph for Chapman, who had a copy of Lennon and Ono’s fifth album, ‘Double Fantasy.’ After they finished working on records, the couple returned to their apartment. Neither Yoko nor Lennon knew what or who was waiting for them in front of the place.

Chapman shot Lennon twice in the back and twice in the shoulder. Though paramedics took Lennon to the hospital, they couldn’t save him. The musician passed away on the same day. The murderer pleaded guilty to second-degree murder and was sentenced to 20 years. Lennon’s fans prayed for his family and mourned after the singer worldwide.

Phil Collins’ Tribute To John Lennon In One Of His Songs 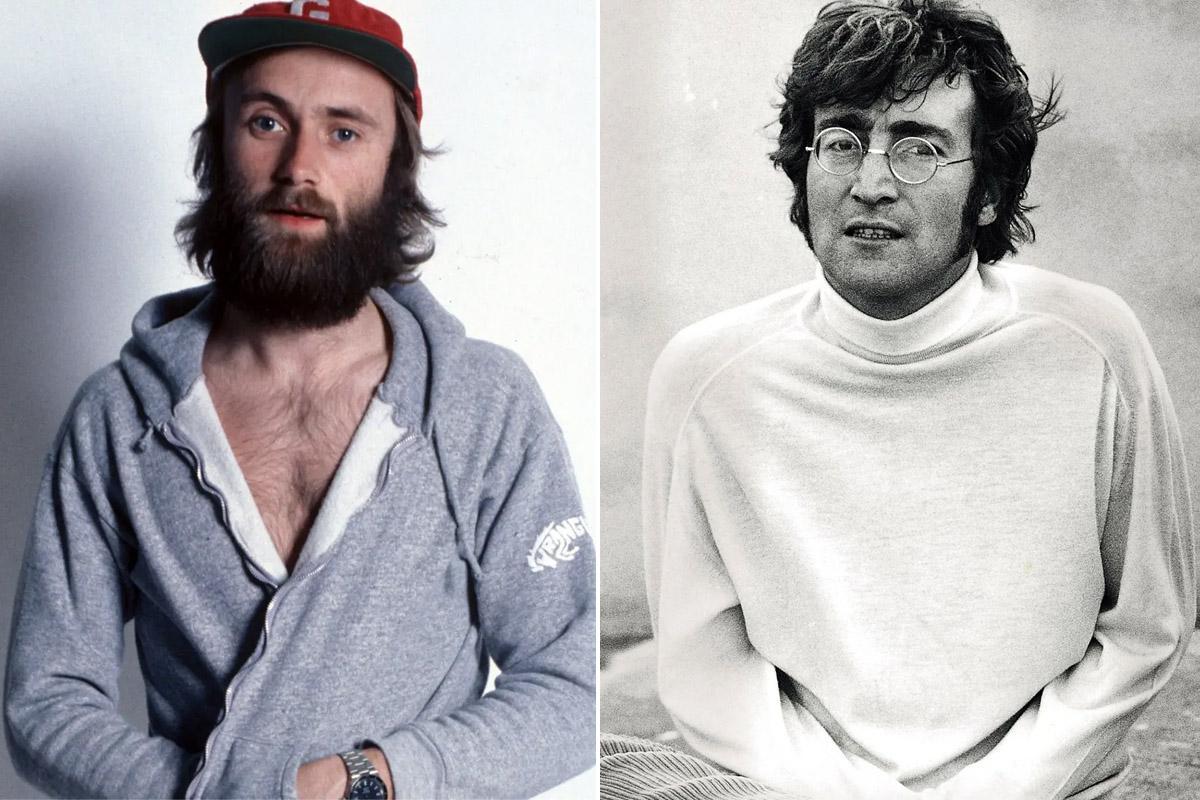 Genesis icon Phil Collins dropped his debut solo studio album ‘Face Value‘ on February 13, 1981, and it was a product of tumultuous times for the drummer’s personal life. He used different genres such as jazz, R&B, funk, and progressive rock, with many more for the record, including his extraordinary drum performances on his songs. Along with his well-crafted songs, Collins performed some covers for ‘Face Value.’

One of them was his ‘Tomorrow Never Knows’ cover, which was initially released on The Beatles’ seventh studio album, ‘Revolver.’ Collins’ performance received very positive reviews from critics and Beatles fans. The artist’s singing an iconic song from the band after Lennon’s murder and quietly performing the 1939 film ‘The Wizard of Oz’ song ‘Over the Rainbow’ at the end of the track was seen as a reference to losing the singer.