Throughout his extraordinary music career that spanned over more than five decades, David Bowie managed to create a legacy like no other. That’s why he’s still considered to be one of the most influential and best-selling music artists of all time. Moreover, Rolling Stone named him the ‘Greatest Rock Star Ever’ following his tragic passing in 2016, a title he rightfully earned.

Not only Bowie was a leading figure in the music industry with his monumental albums including ‘Hunky Dory,’ but he also built his career on reinvention and constantly changing visual presentation. Although his ever-changing personas perfectly reflected his artistry eras, the shifting personalities affected the musician’s mental health to a point where people started to question his sanity. 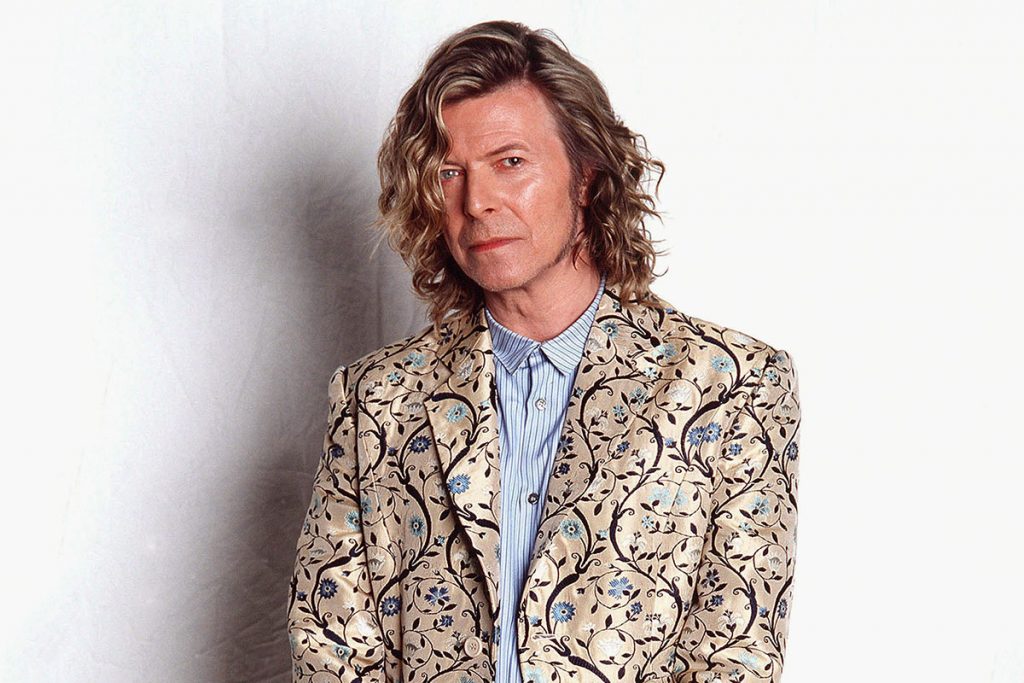 As many of you know, David Bowie had a number of famous stage characters including the Ziggy Stardust period. It was around this time he released his successful fifth album ‘The Rise and Fall of Ziggy Stardust and the Spiders From Mars’ in 1972. This persona showed Bowie with his flame-haired, androgynous alien rock-star look that was breaking the rules of gender identity.

His second most famous alter ego was no other than ‘Thin White Duke‘ which started four years after his Ziggy Stardust phase. This brand new appearance included a white shirt, black waistcoat, and blond, slicked-back hair. Despite this persona’s fame, this period was particularly struggling for the musician as his drug addiction and deep emotional stress got their highest point.

By 1975, the musician was spotted living a disconnected life from the real world, and his diet was mainly based on peppers and milk as well as drugs. According to David Buckley’s 1999 book, ‘Strange Fascination: David Bowie: The Definitive Story,‘ Bowie’s sanity was questionable around that time since he formed quite a few unusual habits to protect himself from wicked spiritual beings.

One of those behaviors was keeping his urine in his refrigerator at all times. The peculiar reason behind his questionable action was to keep wizards away from his urine so that they cannot use it as a tool to enchant him. As unbelievable as it sounds, Bowie wasn’t unfamiliar with sorcerers and spells since he even once wanted a witch for an exorcism for the sake of protection.