The Only Time Freddie Mercury Abandoned Rock And Roll

Usually, the artists can change their genres in the middle of their musical careers even though they were commercially successful and popular. There can be many reasons behind these decisions, such as inspiration, a milestone moment in the musicians’ lives, and the music industry’s current situation. Machine Gun Kelly’s new rock style, Bob Dylans’ interest in rock music after folk, and Ritchie Blackmore’s enthusiasm for renaissance music can be great examples.

In addition, some musicians choose another genre over their musical style for exceptional occasions and collaborations. These projects became inseparable parts of their legacy which neither themselves nor their fans will forget. One of them was late Queen frontman Freddie Mercury‘s album with a very familiar soprano. The singer didn’t only work with a musician he admired but also released an opera album, leaving rock and roll behind. 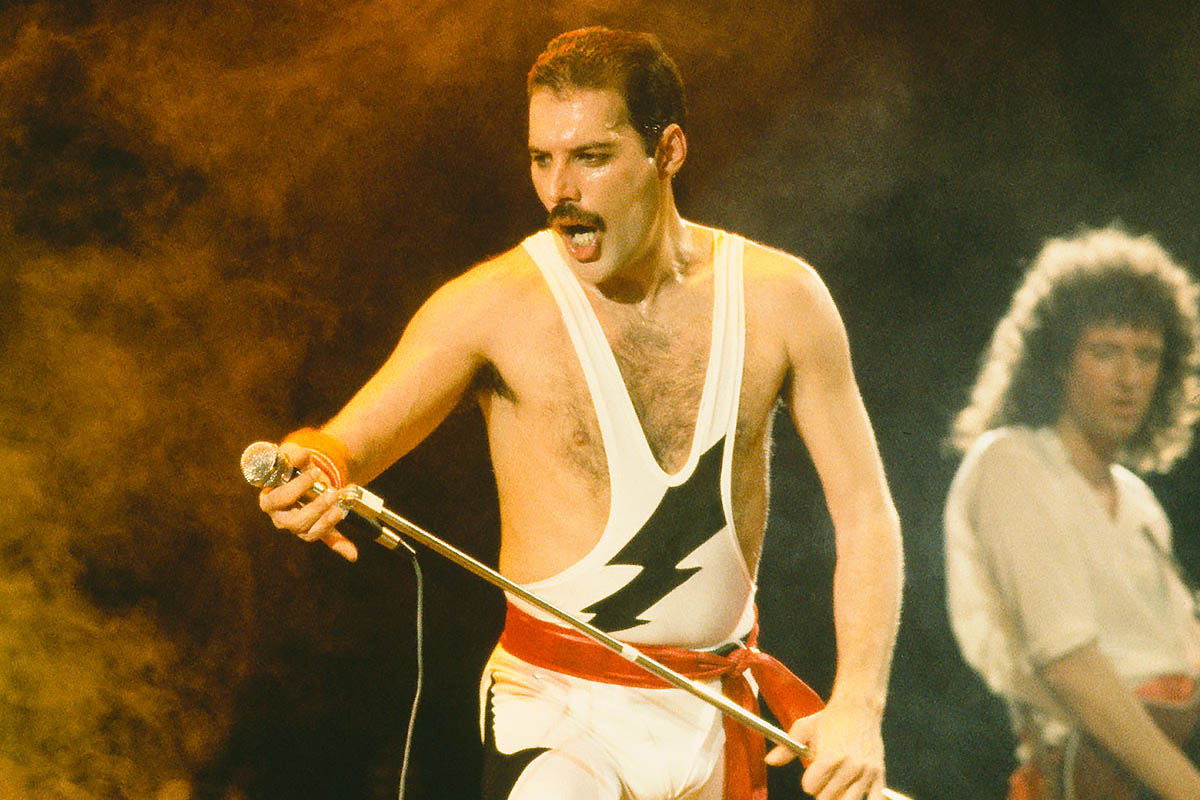 Montserrat Caballé was a Spanish opera singer famous for her Rossini, Bellini, and Donizetti performances. She became one of the most successful artists in Spain and worldwide with her strong voice. Caballé had many fans and influenced many people who started listening to and performing opera songs thanks to her. Her most known fan was Queen’s Freddie Mercury, and his admiration turned into a great collaboration.

During one of his previous appearances on a Spanish tv channel, Mercury revealed that he was always a massive fan of Caballé, which made the singer very happy and excited. The two legendary artists met in Barcelona in February 1987 after Caballé called Mercury to spend time together. At that time, Barcelona was chosen to host the 1992 Summer Olympics; the committee approached the opera singer to create songs for the games.

Thus, Caballé saw it as an excellent opportunity to team up with the Queen frontman, so they started working on their collaborative album entitled ‘Barcelona,’ released on October 10, 1988. Freddie Mercury and Mike Moran’s lyrics, Caballé’s and Mercury’s extraordinary duets received positive reviews from music critics and fans. Later, ‘Barcelona’ was selected as an official theme song for the 1992 Olympic Games.

Before the album’s release, Mercury talked about his collaboration with Caballé and highlighted that he was her biggest fan. It was an unforgettable experience for the musician because he worked with his favorite singer. The frontman stated that when he heard the singer’s performance of one of his songs at the Royal Opera House, he thought about abandoning rock and roll for opera.

Here’s what the host asked:

“Freddie, for the last couple of weeks and months, you were working on solo stuff. Can you tell us a little more about what kind of stuff you will do?”

“These last couple of weeks, I have been working with this amazing woman, she’s a big opera star, and her name is Montserrat Caballé. She comes from Barcelona, and she just called up a few weeks ago. She said she’d like to sing with me, so I felt flattered and thought, ‘My god!’ I had loved her for years.

So I went to Barcelona recently and did a tv show. They asked me, and I said, ‘She is the best singer in the world, and I would like to sing with her.’ She must have read or seen it. She called up the office and said she would like to do things. Well, last night she sang one of my songs at the Royal Opera House, it’s amazing. I’m going to opera; forget rock and roll.“