The rock music world has been shaped by many influential guitarists that forever changed guitar playing with their signature styles and original techniques. There is no doubt that some of them had a more significant impact on how we approach the guitar.

Jimi Hendrix is probably one of the first to come to mind when we list the greatest guitarists of all time. He was pure talent and had an excellent command of the guitar. Hendrix’s innovative style extended the possibilities of guitar playing and made him legendary in the history of rock music. Hendrix performed confidently and deconstructed the ‘traditional’ way of playing.

Led Zeppelin icon Jimmy Page is also considered one of the best guitarists in history. He managed to take guitar playing to another level with his signature style. In specific, his incredible riffs are quite famous and recognizable. Page had revealed in previous interviews that one of the elements contributing to his success was constant practice.

Jimi Hendrix and Jimmy Page are definitely important names, but according to Mötley Crüe’s Mick Mars, another guitar legend, Alvin Lee, had a massive impact on him. Let’s take a closer look at Alvin Lee’s influence on music. 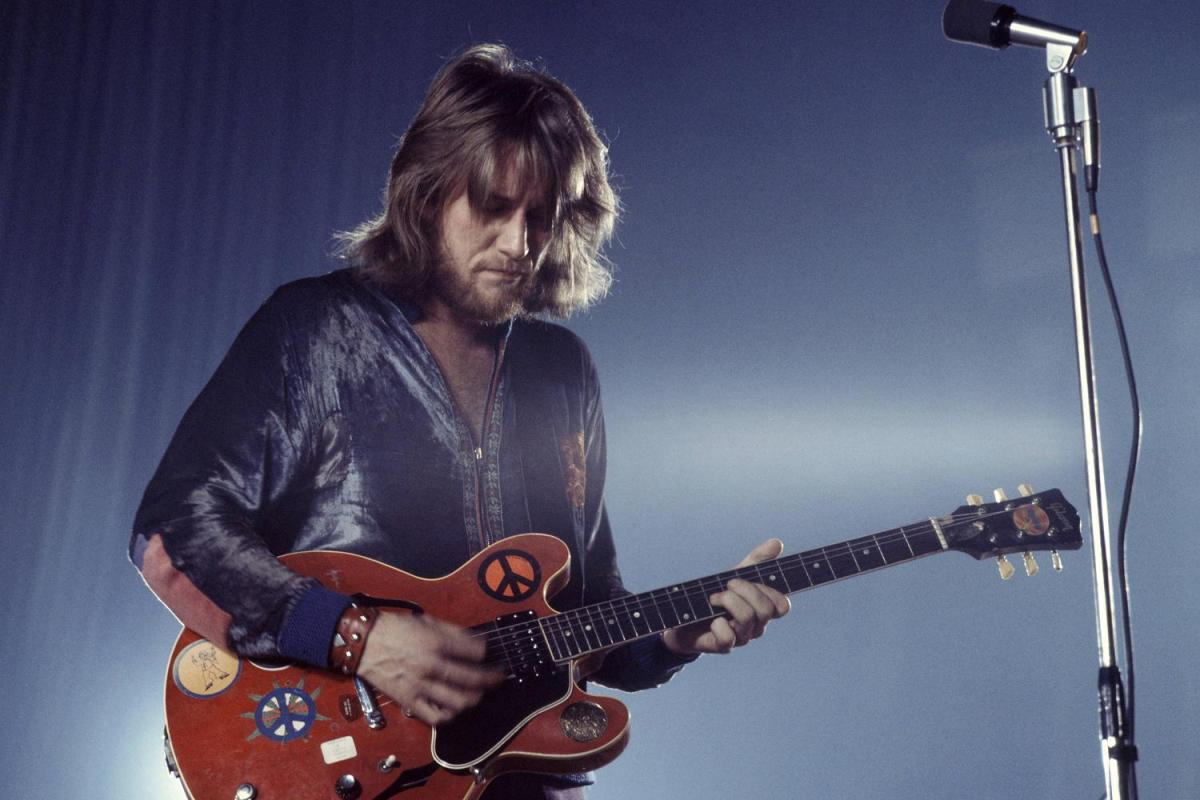 Alvin Lee was the lead vocalist and lead guitarist of Ten Years After, who were really popular in the late 1960s and early 1970s. The band is famous for their hit songs like ‘I’m Going Home,’ ‘Love Like a Man,’ and ‘I’d Love to Change the World.’ Although Ten Years After was a successful band, Alvin Lee believed that the band’s style didn’t satisfy him anymore, and thus, he quit in 1973 to pursue a solo career.

After leaving the band, Alvin Lee collaborated with various musicians like George Harrison and Mick Fleetwood. Then, he rejoined Ten Years After in 1988 and continued performing with them. Lee was best known for his extended guitar solos and fast playing. He was heavily influenced by jazz and blues sounds, but rock and roll was his main interest.

Ten Years After’s performance of ‘I’m Going Home’ at the Woodstock music festival had attracted great attention, especially after the release of the ‘Woodstock’ documentary. Alvin Lee’s guitar virtuosity was highly praised, and people were really influenced by his taut and speedy way of playing.

Besides Hendrix And Page, Mick Mars Named Alvin Lee As One Of His Guitar Heroes

It may be surprising to some that Mick Mars chose Alvin Lee as one of his guitar heroes. In a previous interview with Eddie Trunk, Mick Mars had explained that he had many guitar heroes, but interestingly, Alvin Lee was the first name that came to his mind.

“There’s a lot of my heroes with the single guitar players; Alvin Lee, Jimi Hendrix, Jimmy Page. Those people, they have their own unique sound and when I mean when they start playing their solos, it was so full. You didn’t need any guitar player, and that’s the kind of band that I’ve always wanted.”

When asked about their guitar heroes, many people would probably include Jimi Hendrix or Jimmy Page in their lists, but Alvin Lee sounds like a more modest name compared to them. Alvin Lee clearly holds a special place for Mick Mars, probably due to his underrated virtuosity and creativity, something Mars might relate to as a fellow underrated guitarist.

You can watch Mick Mars’ full interview below.