Formed in 1981 by Nikki Sixx, Tommy Lee, Mick Mars, and Vince Neil in Los Angeles, Mötley Crüe is among the most successful heavy metal acts. Throughout their musical career, Crüe released a number of chart-topper albums and successful singles. Most of their musical efforts became all-time rock hits, including their well-known album ‘Dr. Feelgood.’ Since its formation, the Crüe is actively in the music scene, and they are planning to go on a tour in 2022.

Along with their successful career, Crüe is also noted for their hedonistic lifestyles. The band members lived their life to the fullest and enjoyed the sex, drugs, and rock and roll lifestyle after achieving remarkable success. However, this also caused them to get involved in feuds with other musical personas, such as Ozzy Osbourne’s wife Sharon Osbourne.

The controversy between the Crüe frontman Vince Neil and Sharon heightened when she called Neil ‘the murderer’ and kept Ozzy away from him due to that reason. Let’s learn why Sharon claimed such thing and what really happened between them. 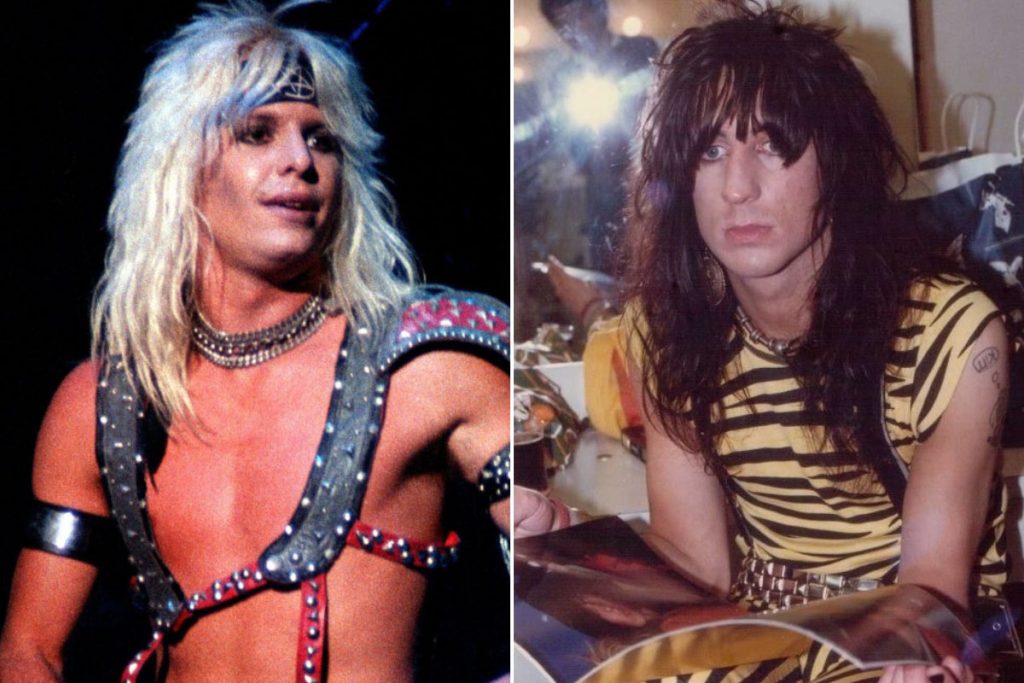 Back in late 1984, the rock band Hanoi Rocks was on their second American tour. On the day they arrived in Los Angeles for their two gigs on December 8, the band’s drummer Nicholas ‘Razzle’ Dingley and other band members visited Vince Neil at his home. They spent the day in Redondo Beach and partied for hours while consuming a huge amount of alcohol.

After some time, Neil and Razzle decided to visit a local liquor store to get more booze. Neil was quite drunk while driving, and he inevitably lost control of his car. Following that, he hit an oncoming vehicle, and Razzle was instantly killed while people in the other car suffered from fatal injuries. The drummer was only 24 years old at the time of the tragic incident.

After the car crash, Neil was charged with vehicular manslaughter who was also driving under the influence of alcohol. His blood alcohol content was above the California legal limit. Although Neil was sentenced to 30 days in jail and five years’ probation, he was paroled after serving 15 days in jail due to his good behavior.

To pay tribute to Razzle, Mötley Crüe dedicated their third studio album ‘Theatre Of Pain’ to the drummer. Nonetheless, this was the incident that came into Sharon Osbourne’s mind when he called Vince Neil a ‘murderer.’ 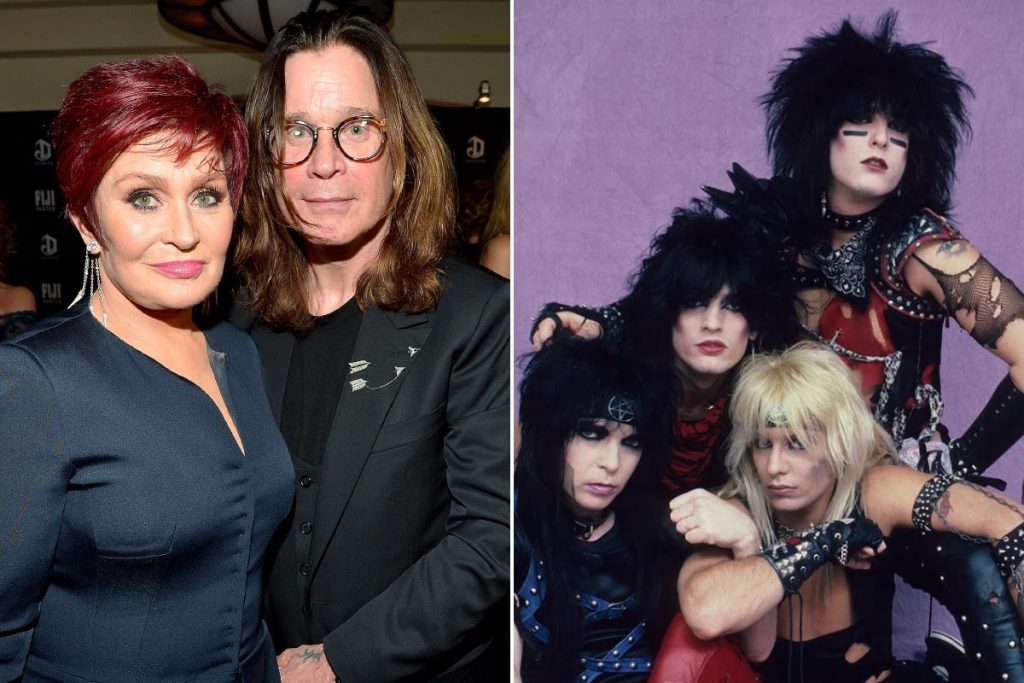 Back in 2010, Vince Neil released an autobiography titled ‘Tattoos & Tequila: To Hell and Back with One of Rock’s Most Notorious Frontmen.’ In the book, he went on to set off a new feud with Ozzy Osbourne’s wife Sharon Osbourne. The Crüe frontman stated in his book that Sharon got in the way of his relationship with Ozzy during the Bark At The Moon US Tour where Mötley Crüe supported the Prince Of Darkness. Neil then claimed that Sharon is the evilest and shittiest woman he knew, and she would have killed someone if it was to her benefit.

As reported by Ultimate Guitar, Vince Neil talked about the tour and Sharon Osbourne in his book as:

“All fun screeched to a halt. We were only allowed one case of beer and bringing girls backstage was verboten. We couldn’t do this and couldn’t do that. We had t-shirts made up saying, ‘No Fun Tour ’84’. Even Ozzy’s people were wearing them.

This is the evilest, shittiest woman I’ve ever met in my life. She would have you killed if it was to her advantage. If people really knew…”

Upon hearing what Vince Neil said about her, Sharon Osbourne spoke to New York Post in a now-inaccessible interview. She said that Neil targets her because he needs to sell his book, and he is jealous of Ozzy. Sharon also mentioned that Ozzy called and asked him what was wrong, and Neil couldn’t say anything to him.

“My husband called him and said, ‘What’s the problem?’ and Neil kind of back-tracked. It’s a case of ‘I need names in this book. I need to shock.’ It is sad when people do that. They want to sell you out. I think he is probably very jealous of Ozzy, but he dare not pick on him because the fans will turn on him, so he goes after me.”

Commenting on Neil’s words, Sharon said that she is saddened to hear the quote from the book. She then said she believes Vince was a danger to Ozzy and everyone around him, so she kept her husband away from him. Moreover, Sharon recalled the tragic car crash incident and stated she didn’t want Ozzy to end up like Razzle. She also claimed Neil is the murderer for that reason, not her.

In the interview, Sharon commented on Vince Neil’s statements in his book that:

“I was saddened to hear about the quote from Vince Neil’s book. Vince, of course, I tried to keep my husband away from you at all costs. I truly felt you were a danger to Ozzy, yourself, and everyone around you.

I didn’t want him to end up like Razzle, who died in a car accident because you were driving drunk; or like those two innocent people whose lives were ruined as a result of your actions.

He’s the murderer, not me. He has murdered somebody in a car, and he crippled two other people and he is still driving drunk. And that is why I used to keep my husband away from him. And if that makes me a bad person, then I am a bad person.”

It appears that Sharon Osbourne has her own proper reason while calling Vince Neil a murderer. Moreover, in the same interview, she also called Neil a pathetic 50-year-old party boy who puts innocent people’s lives at risk by drunk-driving and assaulting women.