The relationship of Freddie Mercury and Jim Hutton was briefly mentioned in the Queen biopic ‘Bohemian Rhapsody.’ The couple met at a gay club named Heaven in 1985, and they started their romantic relationship when Freddie told Jim that he was the only person he wanted to be with. The two lived together in Freddie’s mansion in London until he passed away from Bronchopneumonia caused by AIDS.

During his last moments suffering from the disease, Freddie had his close circle of friends by his side, taking turns to be with him, not leaving him alone even when he was asleep. His death was heartbreaking for the rock world but was even harder for his loved ones, as they had lost a family member.

Freddie cared and loved his friends so much that even though he stated he wouldn’t leave anything to anyone after his death, except Mary, he ended up leaving money for his Personal Assistant Peter Freestone and his ex-boyfriend Joe Fanelli. Although Freddie was with Jim until the very last second of his life, the money he left for him was lower than anyone would expect.

How Much Money Did Freddie Mercury Leave Jim Hutton? 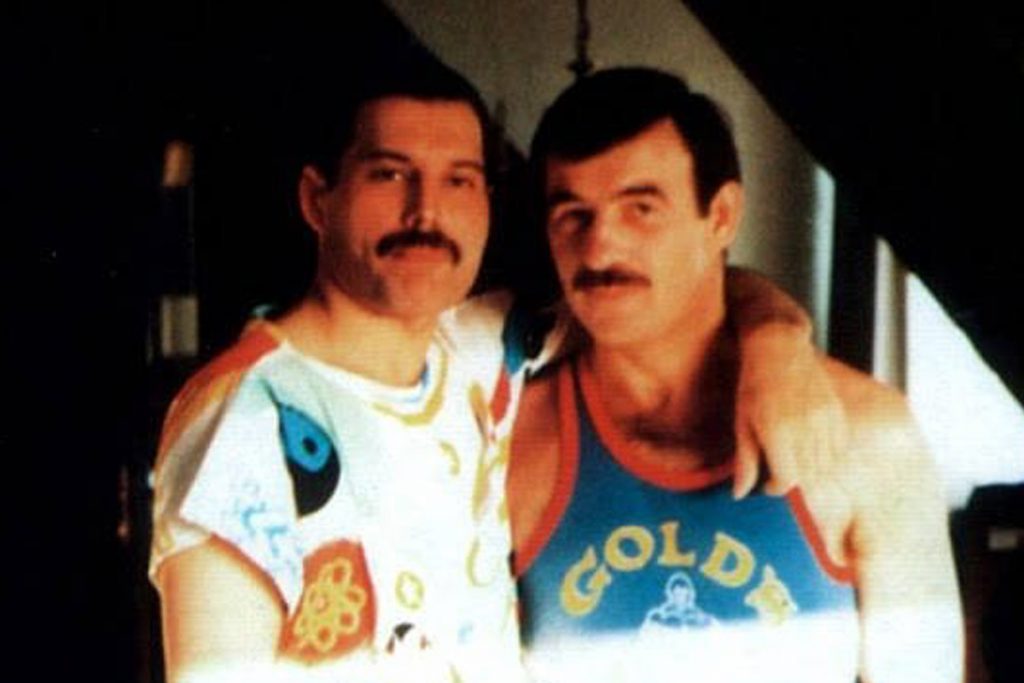 The only thing shocking in this story is that he left the same amount, £500,000, for his PA, ex-boyfriend, and his boyfriend of seven years. Considering how much he loved Jim and that they lived together for seven years, everyone expected him to leave more. Jim was with Freddie until his last breath, after which Jim stopped Freddie’s old clock at 12 minutes to 7.

Aside from the £500,000, Jim took that clock as a memory and to remember that he was with Mercury until the end. Even though the money was a lot, especially back in 1991, and the clock had a sentimental value. However, when we compare it with what he left for his ex-girlfriend and long-time best friend Mary Austin, it seems that Jim got way less than he should.

What Did Freddie Leave To Mary Austin? 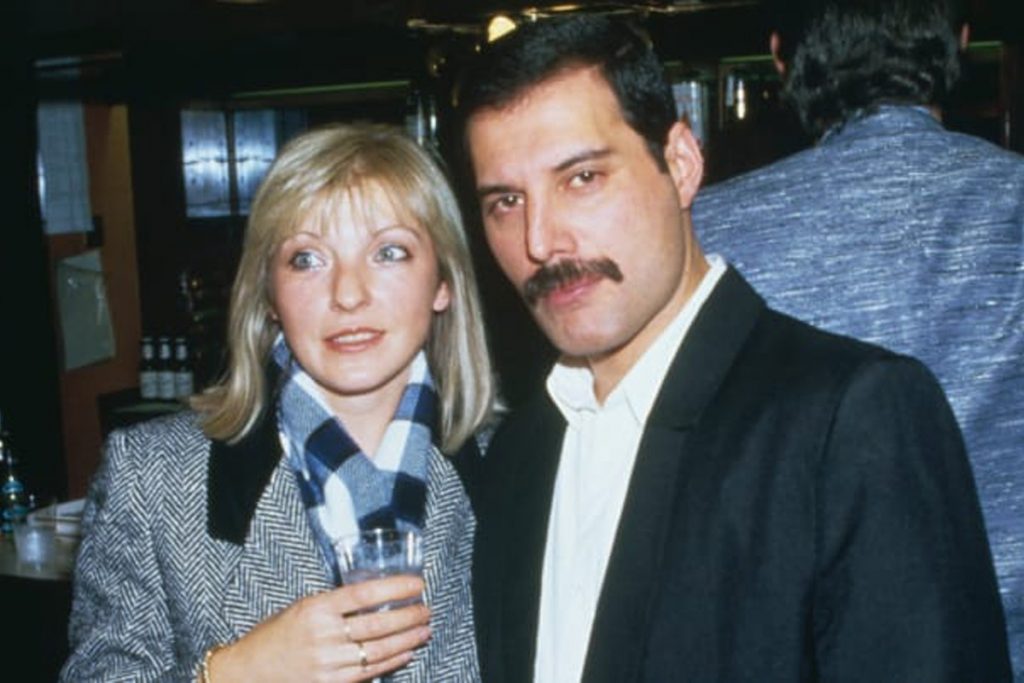 Freddie and Mary met when Mary was only 19, and she was working as a clothing assistant in Biba. They fell in love with each other and moved in together at a London flat. The couple lived there for seven years together until Freddie revealed that he was gay. Even though their romantic relationship ended there, they always loved each other, and when Freddie died, Mary stated that she lost her family.

While Jim got £500,000, Mary got Freddie’s entire fortune and half of the future earnings in royalties from Queen. The most shocking thing to see that Mary received was Freddie’s £25 million Georgian mansion, in which he lived with Jim Hutton. Mary apparently asked Freddie not to leave his entire fortune to her, yet Freddie said that everything would have been hers anyway if they had gotten married as they planned.

Their relationship was so different, unique, and beautiful that as an agreement between the two, Freddie’s ashes were scattered at a secret location where only Mary and Freddie knew. Freddie was a unique person. His looks, attitude, talents, and life weren’t similar to anyone else, so it makes sense that even after his death, his extraordinary decisions continue to make everyone think.