Linkin Park lead singer Chester Bennington was definitely one of the most special musicians in rock history. As he had a difficult childhood, becoming a rock star was one of his childhood dreams. It would be very suitable to say that his dreams came true. During his remarkable, Bennington achieved great success with Linkin Park. Besides that, he was also involved in a side project, two movie cameos, and in some charity works.

However, on July 20, 2017, millions of fans woke up to some devastating news. On that day, Chester Bennington committed suicide by hanging and deeply saddened the music world. It is known that he was always fighting several problems like drug and alcohol addiction. Some of his friends later said that he also struggled with depression.

It is also known that it had been tough for him to deal with his close friend Chris Cornell’s death. Cornell had committed suicide by hanging just like him two months earlier, and Bennington’s suicide was on Cornell’s birth date, which marks the vast effect Cornell’s death had on Bennington. 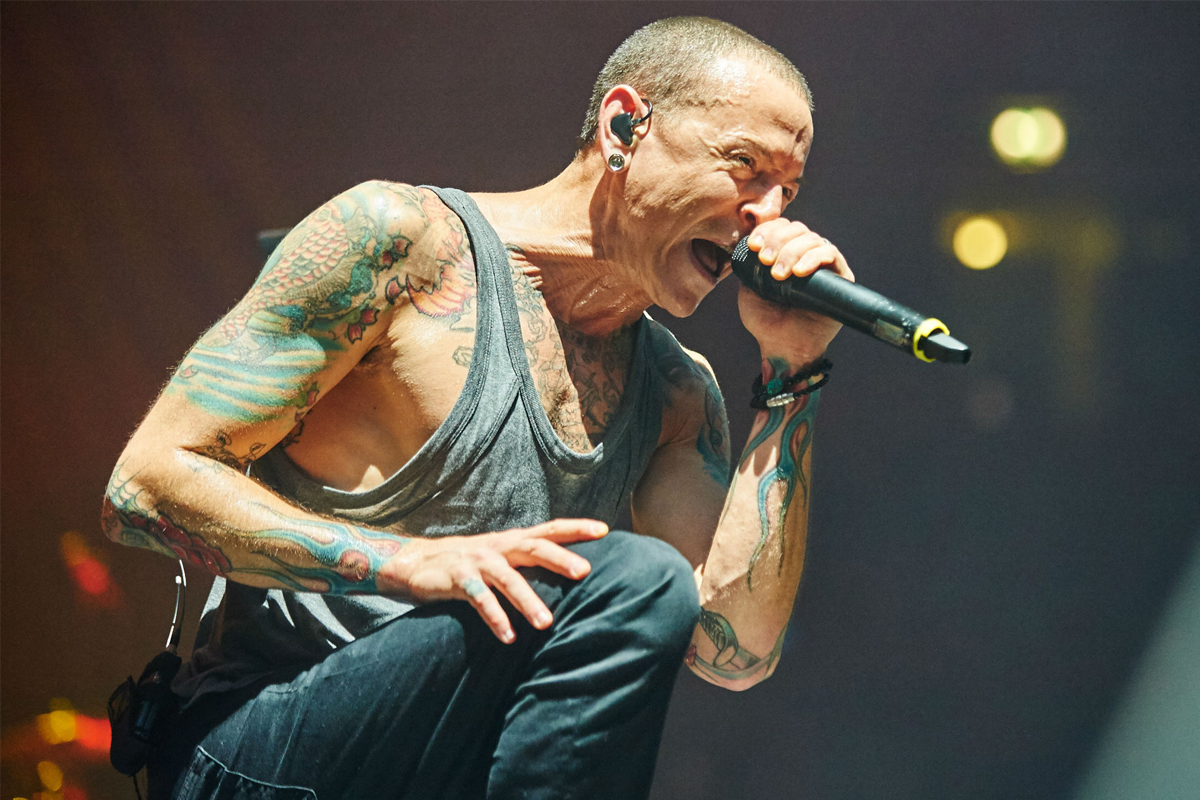 Linkin Park’s third studio album, ‘Minutes To Midnight,’ released on May 14, 2017, is the band’s first experimentation with different genres. Also, the album doesn’t include nu-metal sounds like their previous records, ‘Hybrid Theory’ and ‘Meteora.’ It distinguishes itself with a more alternative rock sound, and it debuted at No. 1 on the Billboard 200.

From the album, the two songs, ‘Given Up’ and ‘Bleed It Out,’ stood out with their powerful sounds. During the sessions of ‘Minutes To Midnight,’ another track was recorded by Linkin Park, but it wasn’t included in the album. The song named ‘Announcement Service Public’ was released on December 5, 2006, featured in the ‘LP Underground 6,’ which is the band’s sixth EP release.

When looked at more carefully, Chester Bennington put a public message in it. When you reverse words of the song’s title, it becomes ‘Public Service Announcement.’ Of course, this was a deliberate choice since when you play the song backward, Chester gives a piece of advice to their listeners to brush their teeth and wash their hands.

Here is the song’s hidden message:

“You should brush your teeth, and you should wash your hands.”

In the original version, the lyrics are certainly unintelligible, and the listeners are invited to solve this mystery. Although it can be challenging for some listeners to spot these words due to the loud sounds of the instruments in the background, some fans are careful enough to detect small details.

You can listen to ‘Announcement Service Public’ and its backward version below.