The Life Kurt Cobain Always Envied But Could Never Have

Nirvana is undoubtedly one of the most widely known rock bands in music history. The band is often credited for popularizing alternative rock the Seattle grunge scene besides Pearl Jam, Alice In Chains, Soundgarden, and more, but unfortunately, their career was short-lived. Throughout their seven-year-long career, the mental health of Nirvana’s lead singer Kurt Cobain significantly deteriorated, and it became clear that mainstream fame negatively impacted his psychology.

The band had become a figurehead generation x’s of teenage angst, and Nirvana’s exploration of the concepts of alienation and objection created a safe space for many. While the fans continued asking for more relatable songs, Kurt Cobain had difficulty handling such fame and success and struggled with depression and heroin addiction. Ultimately, in April 1994, Cobain bid farewell to the world with a heartbreaking suicide letter. However, the band’s biography points to a time when Kurt had already made up his mind regarding his suicide.

Why Did Kurt Cobain Want To Die? 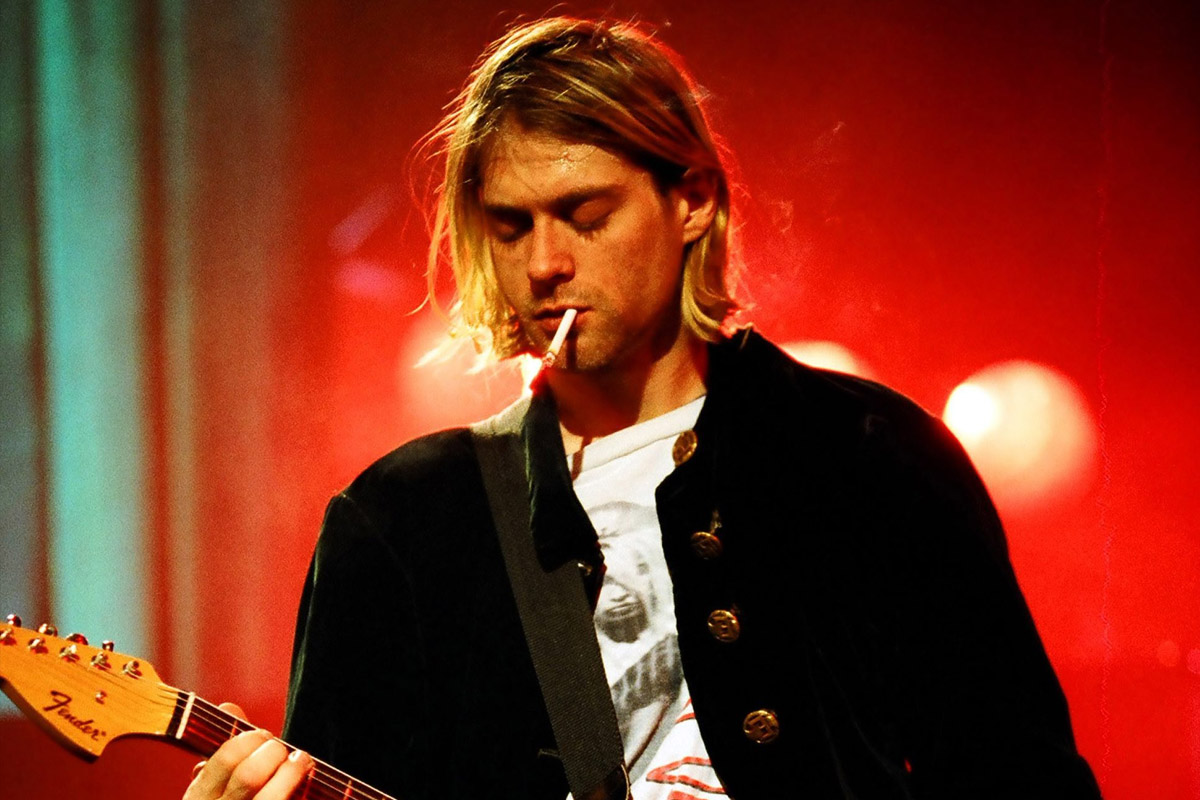 As gathered from his previous interviews, songs’ lyrics, and conversations with his close friends and family, Kurt Cobain was generally displeased with the fame he had gained and believed that his mainstream popularity delegitimized his music. Many have said that Kurt Cobain was constantly battling his demons which stemmed from his challenging childhood and lonely youth. Thus, his increasing fame, turbulent marriage with Courtney Love, and their heroin addiction made his condition more severe.

In March 1994, less than a year after the release of the band’s third and last album, ‘In Utero,’ Kurt overdosed on a combination of champagne and Rohypnol and subsequently underwent a detox program. Unfortunately, on April 8, 1994, he was found dead at his home in Seattle, and the police concluded that he had died after a self-inflicted shotgun wound to the head. Since ‘In Utero‘ was the band’s last album, many fans started looking for clues in the lyrics. As it turns out, Cobain had already confessed the autobiographical elements in his songs.

Kurt Cobain Explained Why He Could Never Be Happy 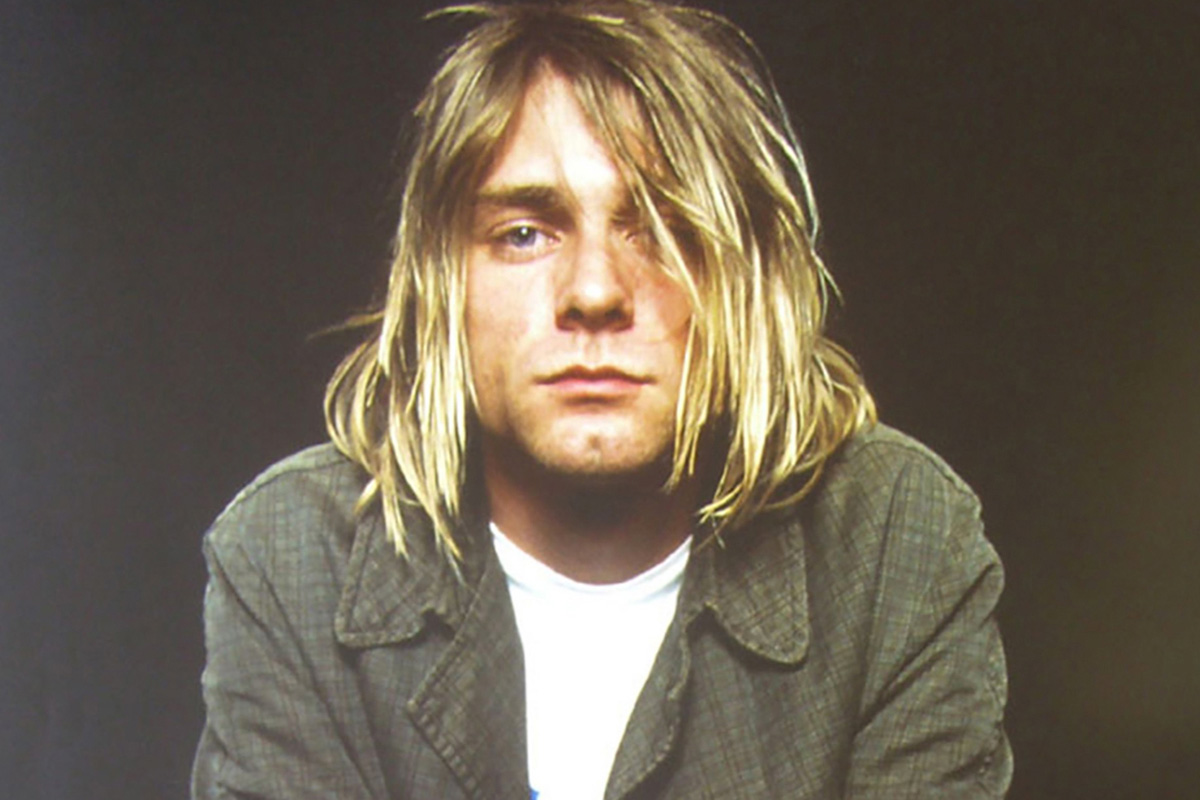 ‘In Utero‘ was released on September 13, 1993, and achieved significant critical and commercial success. Critics often praised Kurt Cobain’s personal and touching lyrics alongside the band’s change in sound. The singles ‘All Apologies,’ ‘Heart-Shaped Box,’ reached no. 1 on the Billboard Alternative Songs chart. However, ‘Pennyroyal Tea’ was planned as a single before Cobain’s death but was ultimately released in 2014 and reached no. 1 on the Billboard Hot Singles Sales Chart.

Ironically, these were the songs inspired by Kurt Cobain’s unhappiness with the fame and glory that he had achieved. As reported in the biography ‘Nirvana: The True Story,’ in ‘All Apologies’ Kurt reflected his wish to be more like everyone else around him and get ‘easily amused’ instead of displeased. It is relatively apparent that Kurt Cobain felt unhappy about his way of perceiving the world and was maybe even criticized by those around him for being ungrateful.

As for ‘Pennyroyal Tea,’ Kurt Cobain explored his declining wish to stay alive and imagined of a ‘Leonard Cohen afterworld / So I can sigh eternally / I’m so tired I can’t sleep /I’m a liar and a thief.’ Although these lyrics might have initially seemed like impersonal reflections of alienation and anger, following Kurt Cobain’s suicide, it became clear that they derived from personal experiences.

Once, Kurt Cobain remarked that he wished he could swallow a pill that would allow him to ‘enjoy the simple things,’ such as watching the television. He admitted that he hated being ‘so judgmental’ and constantly looking for quality because it made him unhappy. However, this also seems to be the moment when Kurt realized that he could never lead such a life, and ultimately, he would never be happy with the fame that he achieved because he got more exposed to all the things that made him unhappy.

Kurt Cobain on his approach to life in ‘Nirvana: The True Story‘:

“Listen to the moving sorry note ‘All Apologies’ and try denying its effect all these years down the line. ‘I wish I was like you,’ sings a jaded Kurt, wanting nothing more than an end to all the shit. ‘Easily amused. Everything is my fault. I’ll take all the blame.’ God, he tried so desperately to believe in Love.

Even now, I sit here and listen to ‘Pennyroyal Tea’ and my glasses cloud over with tears again. Is this the effect that music that is supposed to have no resonance has on me? Is this what music means to you?

‘Sometimes,’ Kurt remarked, ‘I wish I could take a pill that would allow me to be amused by television and enjoy the simple things instead of being so judgmental and expecting real good quality instead of shit.'”

You can listen to ‘All Apologies’ and ‘Pennyroyal Tea’ below.