Every rock ‘n’ roll fan knows the ‘Big Four’ thrash metal bands, including Metallica, Megadeth, Slayer, and Anthrax, all of which are the ultimate representatives of the genre. There’s no doubt that all four of these incredible bands have had a remarkable music career and sold millions of records worldwide, but that doesn’t mean fans don’t pick sides. Let’s see what fans think about the best and worst of these bands to decide for yourself.

Metallica Is The Most Succesful Band Out Of All 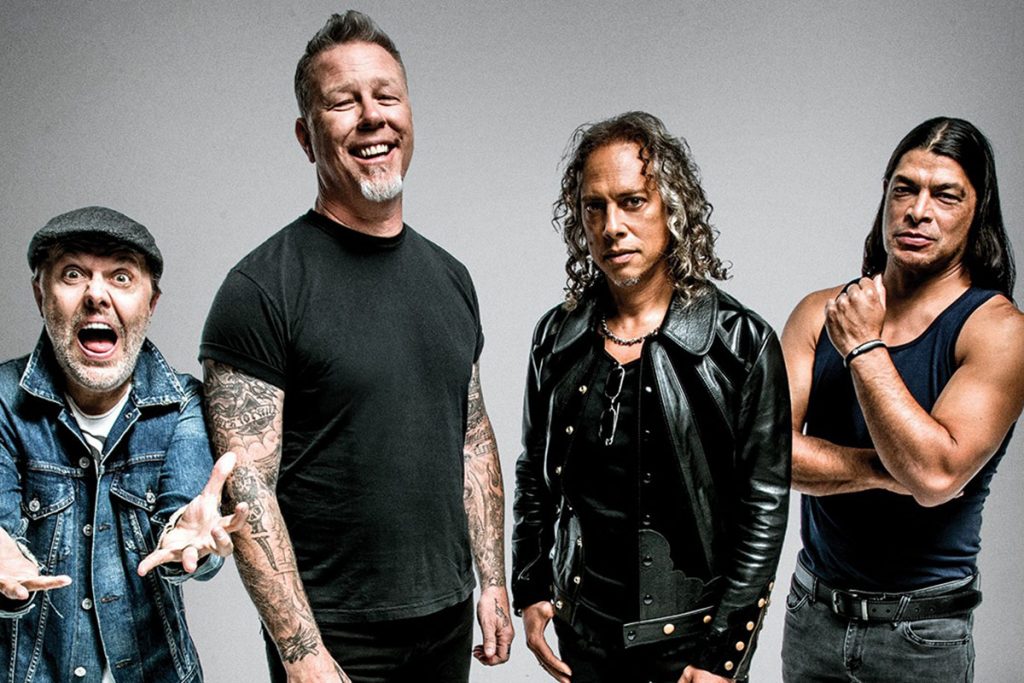 Regardless of personal opinions, Metallica is the most successful band out of all since they are one of the most commercially successful bands of all time, having sold over 125 million albums worldwide as of 2018. In addition to this, their last six studio albums have consecutively debuted at No. 1 on the Billboard 200.

After releasing ten studio albums, four live albums, a cover album, five extended plays, 37 singles, and 39 music videos throughout their music career that spans over 40 years, Metallica knows a thing or two about criticism. Although they have millions of fans from all over the world, they inevitably have countless haters as well.

On multiple websites, many people named the ‘Fade to Black’ singers as the worst out of four, but the people who called them the best outnumbered. Those who named Metallica worst mostly suggested that they are overrated, which may be accurate, but that doesn’t change the fact that the band conquered every field they got in, compared to the three others.

Many People Named Anthrax As The Worst Band 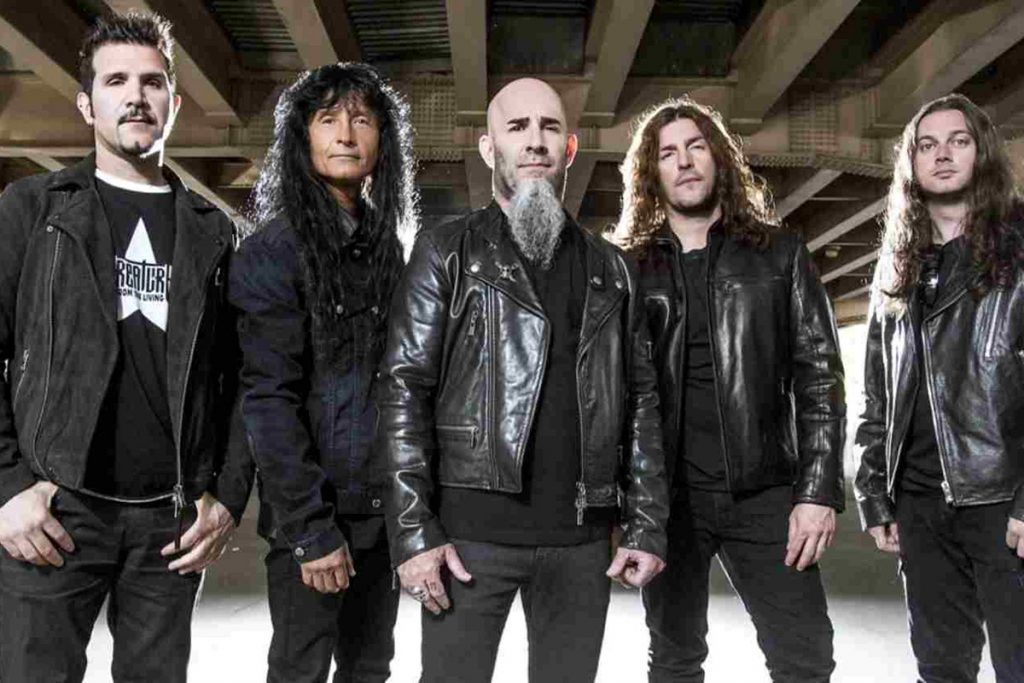 Although the term ‘thrash metal’ was first used in the press by Kerrang! Magazine’s journalist Malcolm Dome while referring to Anthrax and their song ‘Metal Thrashing Mad,’ the band is nowhere near being the best band among the other four others.

It is not the only standard of being the greatest, but Anthrax has a disadvantage commercially compared to other bands since they only sold 10 million records worldwide. Even though four of the band’s studio albums have also achieved gold certifications by the RIAA, fans consider the ‘I Am the Law’ singers the worst of the ‘Big Four’ thrash bands.

Nearly every comment regarding the question suggested that Anthrax isn’t a terrible band; they are just not as interesting as the others, which may be the main reason why they are the least liked. Some fans even took it further and said they shouldn’t even be named as one of the ‘Big Four.’

However, some fans forget the time the band released monumental albums such as ‘Among the Living,’ ‘Spreading the Disease,’ and ‘Persistence of Time.’ Although there’s no denying that Anthrax is a successful band, and they have millions of fans to prove that, the majority of fans have ultimately decided that they aren’t as good as the others.

What About Megadeth And Slayer? 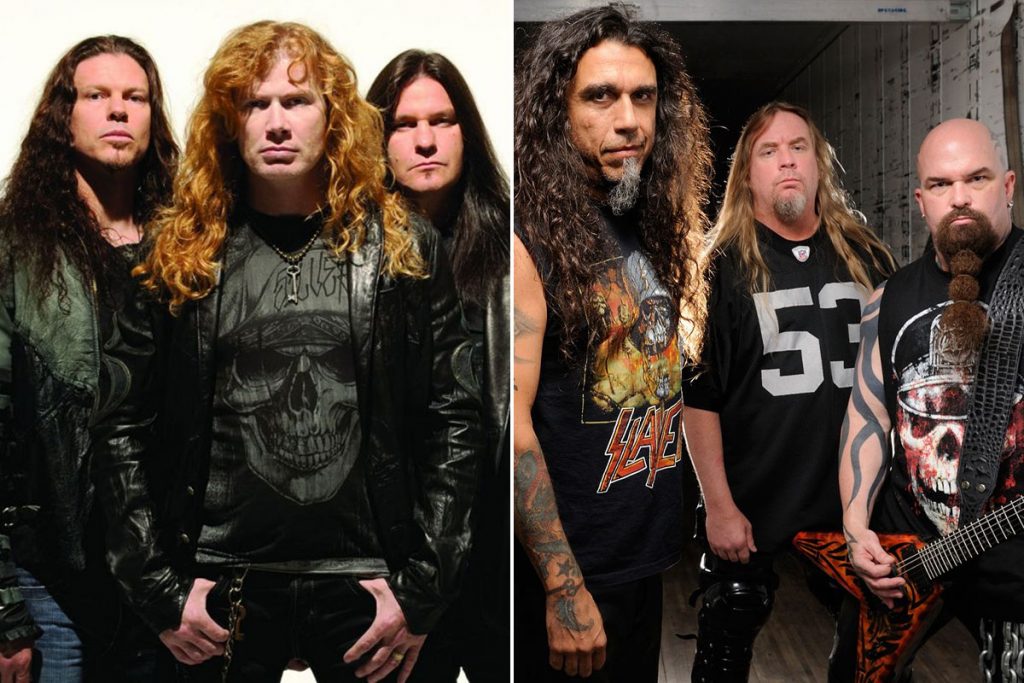 If there was one thing fans were sure of, it was that both Slayer and Megadeth are extraordinary bands who rightfully earned their title as two of the greatest thrash metal bands of all time. However, their ranking was pretty much evident since many fans agreed that Slayer dominated Megadeth and was named the best, following Metallica’s immense success.

Slayer has sold over 20 million records worldwide and proved itself to be one of the heaviest and most influential thrash metal bands of all time. Furthermore, even though they embarked on a farewell tour back in 2018, after which the band disbanded, Slayer is still listened to by countless fans, and their songs made it to the charts in 2021 as well. All of this explains why they are named the best by many fans, not enough to be the first, but it’s always debatable.

On the other hand, Megadeth has sold 38 million records worldwide with extraordinary albums such as ‘Endgame,’ ‘Countdown to Extinction,’ and last but not least ‘Rust in Peace.’ Despite their undeniable success, a number of fans also suggested they are forgettable, much like Anthrax. According to many, the issue with the band is frontman Dave Mustaine’s voice which is surprising because he’s the reason why the band is out there.

It’s fair to say that most fans ranked Metallica as first, Slayer as second, Megadeth as the third, and Anthrax as the fourth. While this is only a gathered observation, your ranking may be different, much like many people on numerous websites, which means there cannot be one true ranking, only different appreciation and taste in music.